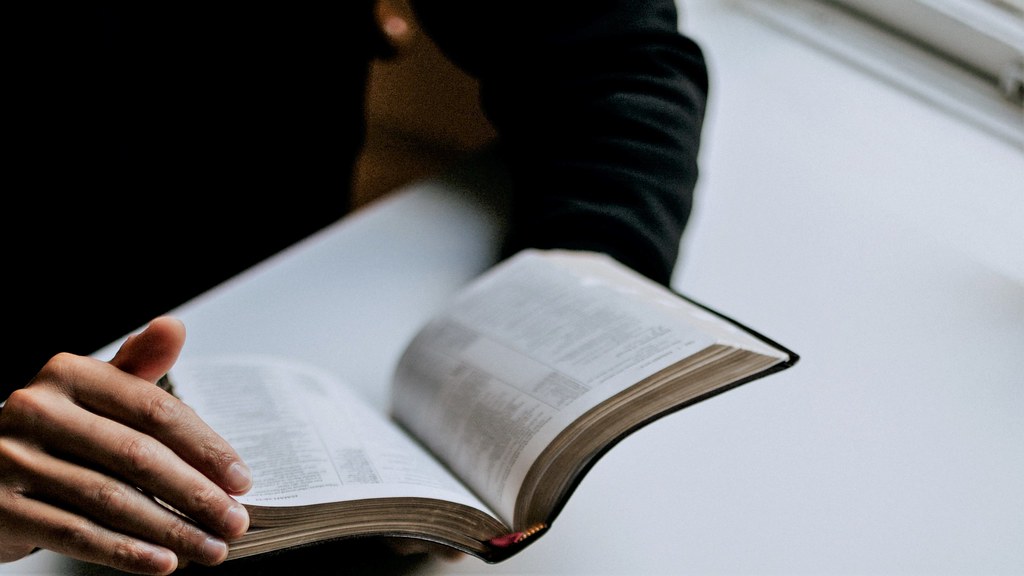 By Priscilla de Preez via Unsplash

It’s quite common for a mission worker’s testimony to begin with, “I grew up in a Christian home and knew I wanted to be on mission at a young age.” However, this isn’t the narrative for all our workers. As the author of time, God continues to use his people to fulfil his mission outside of traditional timelines.

At an age when most workers are celebrating many years on the field and well established in ministry, Cindylou Barclay was just being introduced to Christianity. In 2005, at 45 years old, Cindylou was baptised.

When she was young in the faith and trying to maintain control of her life, it was a challenging time. Up until that point, she had lived a full life characterised by pain and hardship. She found it hard to trust others, including God, and it would take the next 10 years for Him to transform her heart of stone into one of flesh.

One of her first steps in learning to trust God was returning to college at age 50. She wanted to take a business course with plans of opening a bakery in town. Instead, the Lord redirected her vision to an art programme, although she was unaware of how God was going to use this for his glory. 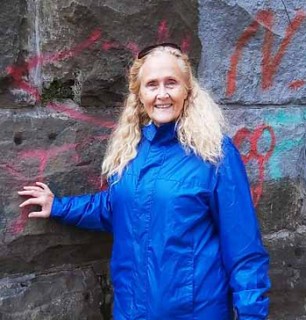 When she was 55, she made a promise to God to take his Word more seriously. On the very first day of 2016, she spent up to seven hours each day for the next seven months reading the Bible. Her days consisted of studying scripture, drinking tea, and journaling, and she was amazed at how God worked in the lives of his people throughout history.

She had visions of how God had been constantly present in her own life, and she realised that, in his grace, He waited until she was 55 to reveal these things to her – when she could handle the darkness of her past.

In her 30s and 40s, the doctors had given up on her. She was regularly taking 12 medications per day, bound to a wheelchair and walker, and struggling with four mental illnesses. Today, she is fully healed, physically and mentally. Her doctor says, “She is a walking miracle who God completely transformed from the inside out.” As Cindylou was growing in her faith and artistic skill, she joined a prophetic art group and received an email from SIM’s arts ministry point person to do art as missions. At 57, she had never travelled overseas, but always had a desire to visit Africa. She was accepted for an arts residency and did a three-week trip to Kenya. One year later, she did another three-month residency and knew she wanted to spend the rest of her life serving God in that way.

Of when she was 60, Cindylou says, “The Lord revealed to me that we are never really done with being teachable. Our hearts must always be open to learn.” She spent the summer of 2020 being discipled and doing biblical studies and officially became a long-term SIM member that fall. Cindylou cried and rejoiced when she received the news she was accepted. She reflected on God’s goodness and faithfulness throughout her life.

Cindylou's recognition of, and appreciation for, God's grace has deepened as she considers challenges she might face as an older mission worker. Although she will miss her four granddaughters, she knows technology will make it possible to keep in touch. In fact, her journey into missions has been a positive witness to her eldest granddaughter, who is now asking questions about faith and ministry.

When thinking about the possible challenge of being lonely, Cindylou remembers the amazing team on the field and her church congregation praying for her regularly from Canada. As a homeowner for many years, Cindylou was unsure about what to do with her property while overseas; however, God has also taken care of this decision.

After completing additional training in trauma healing ministry, Cindylou hopes to leave for the field mid-2022. She will be serving in Zambia, incorporating arts and trauma healing at the Mongu Youth Centre. In the pursuit of raising money and completing her course requirements, Cindylou has travelled from city to city and country to country.

At an age when some mission workers are preparing for retirement, Cindylou admits, "I do not plan on slowing down and have forgotten how old I am. Age is not a factor when you are on God’s path." She testifies that she feels stronger now at 62 than 40. She says, “I know that God’s power in healing has prepared me for his will to be done.”

Partner with Cindylou through SIM Canada or your nearest sending office.

View an interview of Cindylou sharing about her ministry.

You can view Cindylou’s SIMinar on Creative Arts in Missions here.