Who we are banner

SIM has a rich history of founders who journeyed to difficult places to share the gospel. In Africa, Asia, and South America, these pioneers formed missions committed to reaching people who had never known the love of Christ. Over the years, these missions discovered they shared a similar passion, and joined under the single banner of SIM.

Illness overtook all three. Gowans and Kent died of complications in 1894, and Bingham returned to Canada. On his second attempt, Bingham caught malaria again and was forced to return home. Unable to return to Africa, Bingham sent out a third team. They successfully established a base 800 kilometers inland at Patigi, Nigeria in 1902. From there, the work of SIM began in Africa.

The South African General Mission was founded by Martha Osborn, Spencer Walton, and Andrew Murray in 1889. Murray, a well-known author who founded a university and a seminary, always considered missions “the chief end of the church.” Together Martha Osborn and George Howe formed the South East Africa General Mission in 1891. These two missions merged in 1894. Because their ministry had spread into other African countries, they changed their name to Africa Evangelical Fellowship in 1965.

In 1893 British Keswick evangelists visited South America and published a report called South America: The Neglected Continent. New Zealanders George Allen and Mary Stirling read it and felt God calling them to ministry. In 1907, they founded the Bolivian Indian Mission. Bolivian Indian Mission grew in the years that followed to become the Andes Evangelical Mission in 1965.

In 1892, the Ceylon and India General Mission was founded and a year later they began work among Ceylon’s (Sri Lanka) Sinhalese Buddhists and Tamil Hindus. The mission founded by Scottish businessman Benjamin Davidson expanded from Ceylon into South India. Eventually the ministries reached across the subcontinent and to the Philippines.

In 1893, Charles F. Reeve and E.W. McGavin left their homes in Australia for India. They were influenced by a Eurasian Christian who went to Australia in search of missionaries for his home area and by J. Hudson Taylor. Reeve and McGavin answered the challenge and set sail under the name Poona and Indian Village Mission.

In 1968, Ceylon and India General Mission and Poona and Indian Village Mission merged to become the International Christian Fellowship.

Our official name around the world today is simply SIM.

SIM’s Culture ConneXions (CCX) ministries in Canada and the USA seek to help churches as they respond to the growing diversification of North American society. They are a team of experienced cross-cultural missionaries who come alongside churches to equip them for effective intercultural ministry. This ministry helps churches understand the unique realities they face, then discover together the best path for ‘intercultural’ engagement.

Mission in the Middle East and North Africa

In 2015, Middle East Christian Outreach (MECO) joined hands with SIM, opening a new era for SIM ministries in the Middle East. At the same time SIM began expanding into new countries in North Africa and Central Asia, ministering among least-reached communities that are living and dying without Christ.

In the wake of an unprecedented surge of migrants entering Europe in recent years, many of them from least-reached nations, SIM began placing missionaries in Europe. In 2016 SIM began placing workers through partnerships with European missions. Never before has there been an opportunity like this in Europe and SIM desires to faithfully respond to the spiritual and physical needs of migrants across the region. 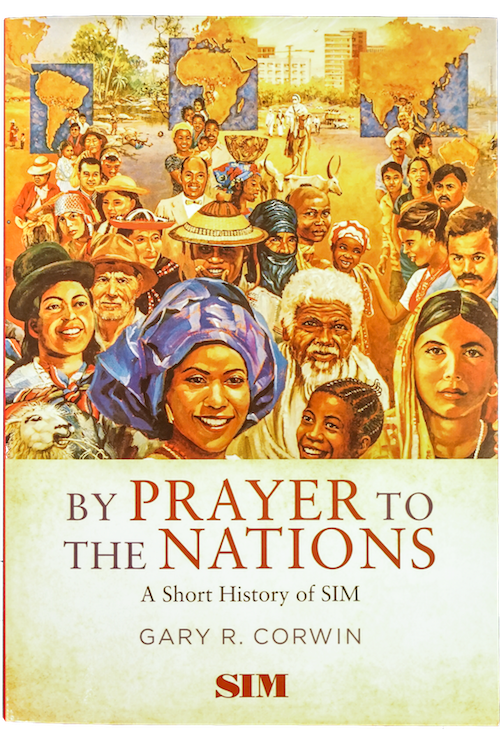 "By Prayer to the Nations" 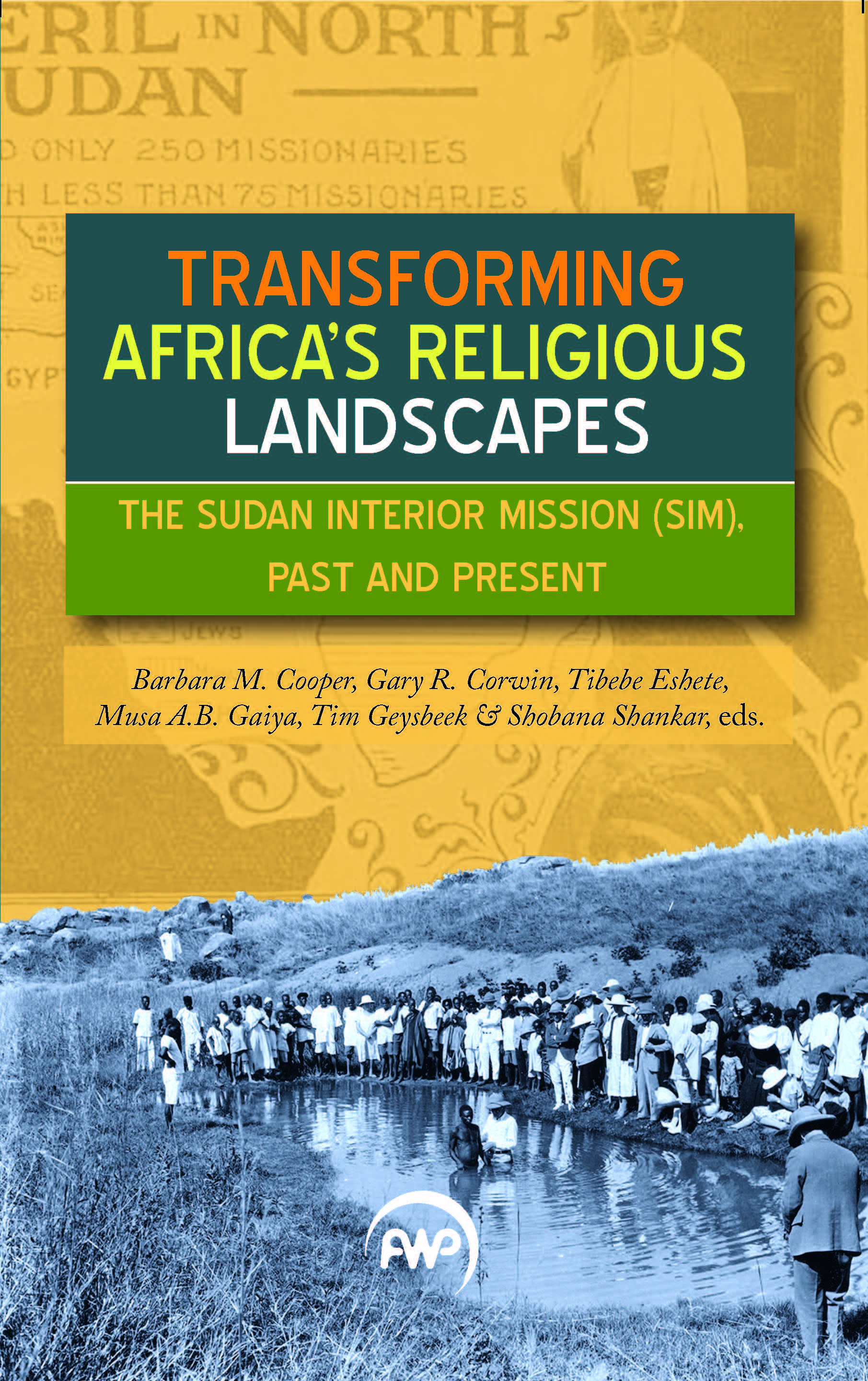