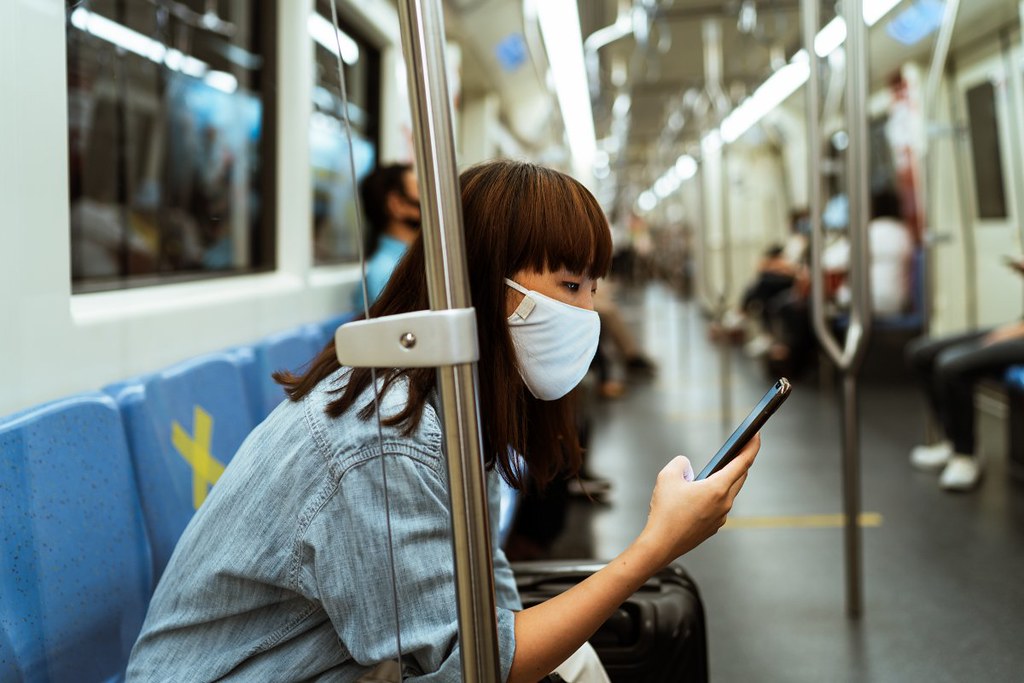 Money. It’s not a subject people love to discuss often, especially amid a global pandemic with economic ramifications. However, it’s during a pandemic that God has changed Jackson Chan’s view of money. He no longer sees it as representing transactions but representing God’s love.

Jackson has been the Chief Financial Officer of SIM Canada for two years and has more than two decades of experience in auditing. In for-profit organisations and businesses, Jackson believes “people try their very best to make money in whatever they do and whatever they plan. One of their common, shared interests is making more money.”

Non-profit organisations and charities are also motivated by common interests. For SIM, it is our desire to promote God’s kingdom and Jackson believes that goal is the reason people are continuing to give in abundance.

Jackson had to implement a new way to manage donations, apart from mail or bank visits, when Toronto went into lockdown. As a result, he launched e-donations, and close to the end of the summer, something unexpected began to happen. Giving rose and eventually doubled from only a couple months before! Although it is usual for more people to make autumn donations in time for their yearly tax receipt, Jackson said for 2020, “This was very exaggerated. All the days I’ve been with SIM, I hadn’t seen [anything like it].”

Coming from a secular work environment where the general goal was profit, Jackson has now developed a different feeling towards numbers and money since he started working at SIM. During the pandemic, this feeling grew as he saw people listening to God and obeying what He called them to do. Jackson said, “It had nothing to do with what we do or sell, but people listening to God and willing to sacrifice.”

God promises to provide for his children, and He sometimes does that through the sacrificial giving of others. Additionally, our love for others and our desire to see God’s kingdom advance motivates us to give. Jackson was in awe as he also witnessed mission workers supporting one another, both spiritually and financially.

Financial details now remind Jackson of God’s goodness and faithfulness shown through the generosity of his people. Jackson said, “The numbers tell me something more.” It is God’s love flowing through. 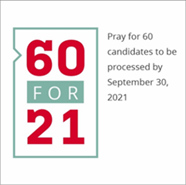 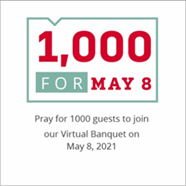 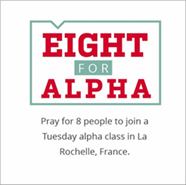 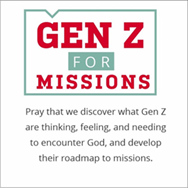 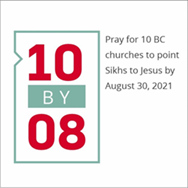 Interested in hearing more about SIM Canada? Join the first virtual banquet on 8 May to learn what God is doing around the world.