From the top of Mt. Kilimanjaro 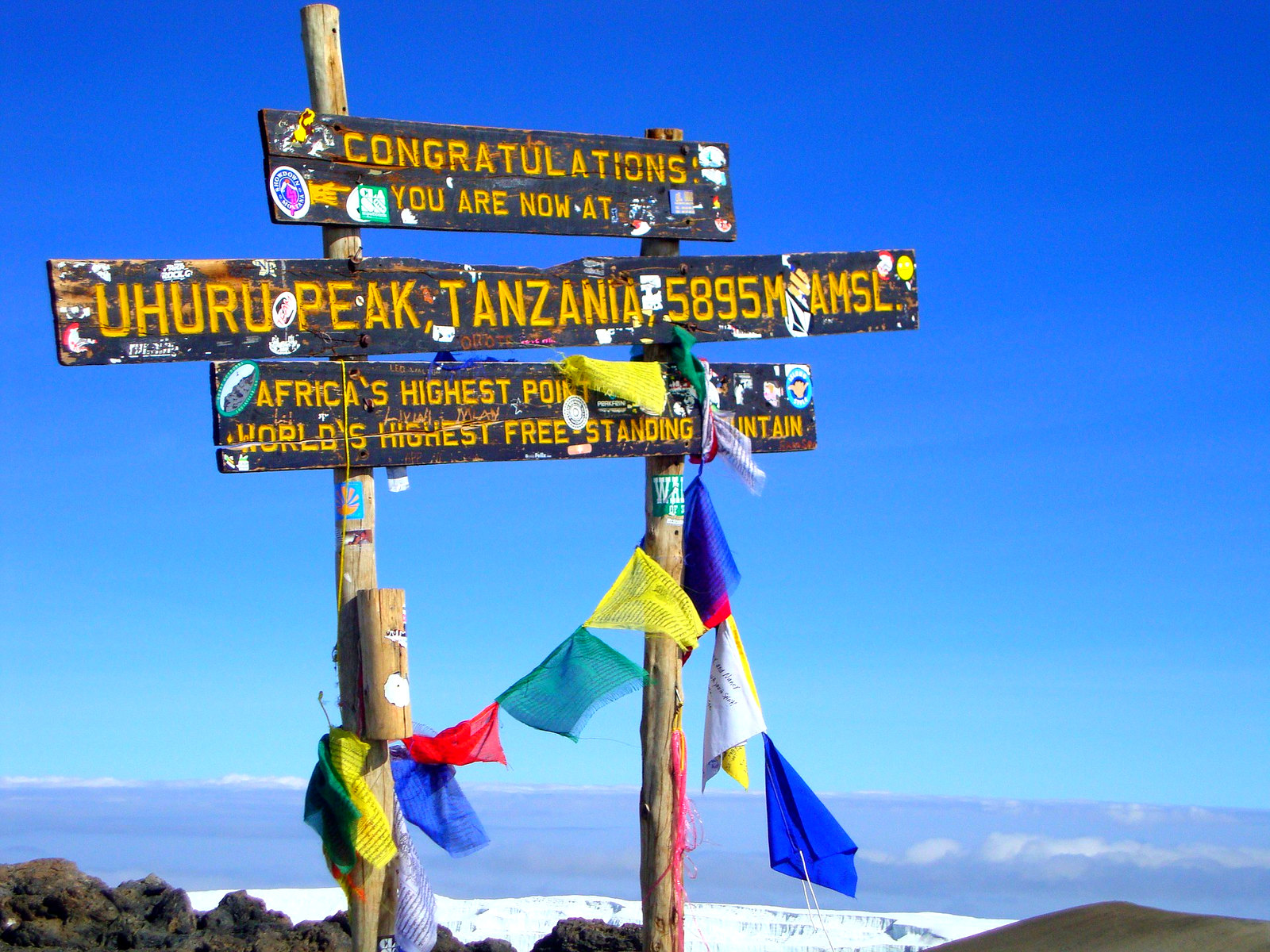