By Tohru Inoue | International in 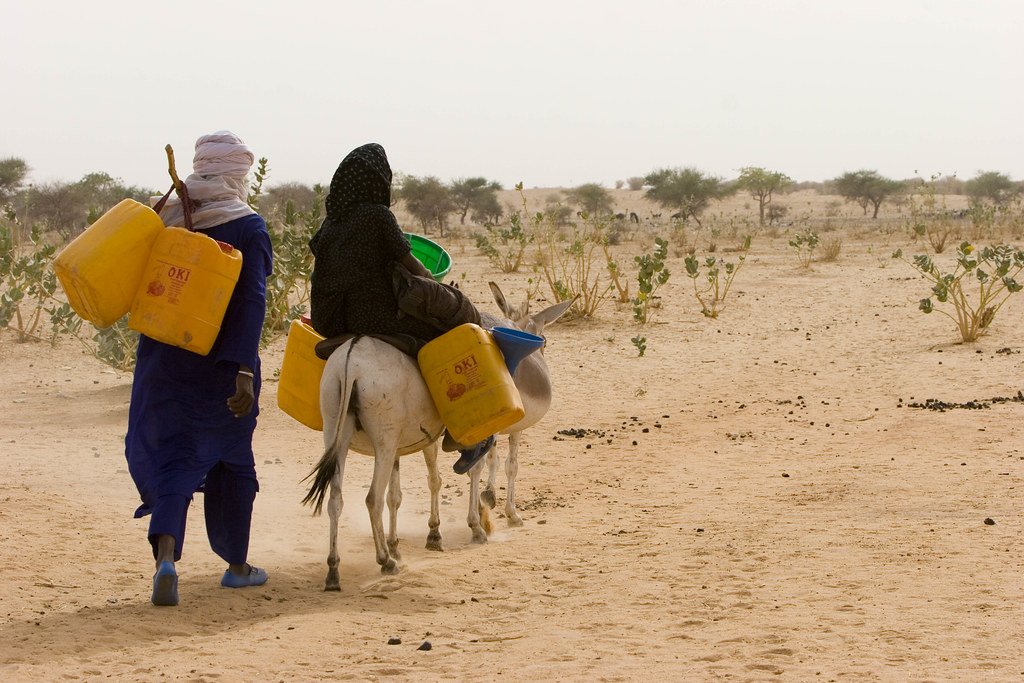 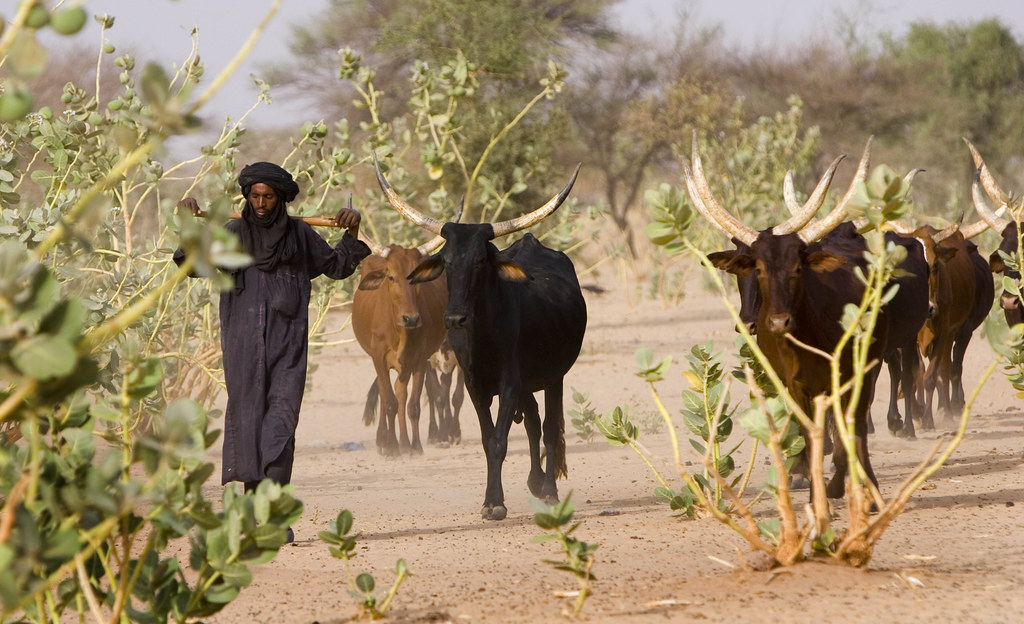 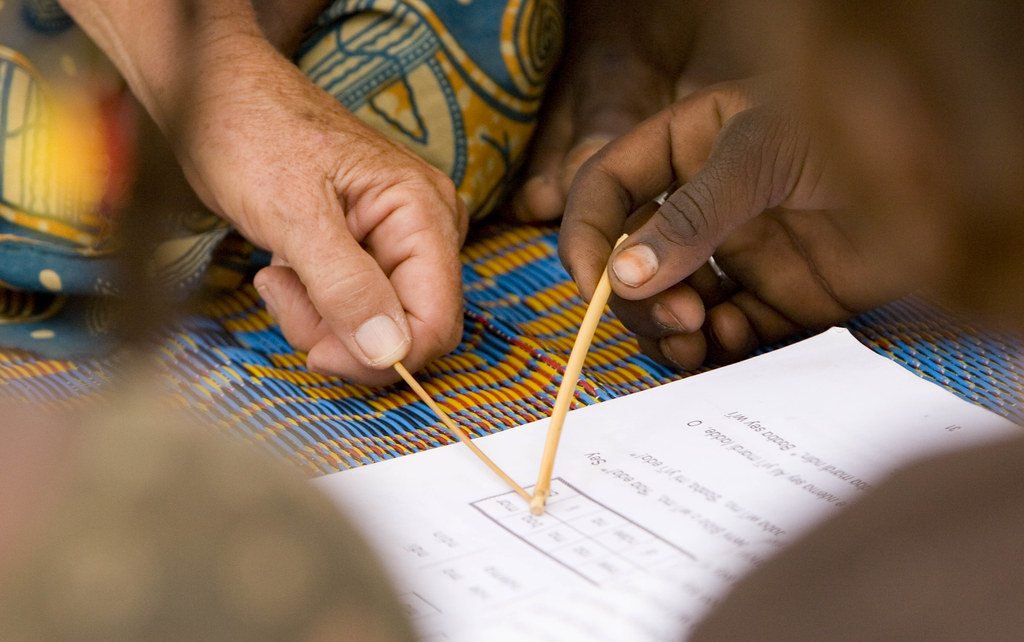 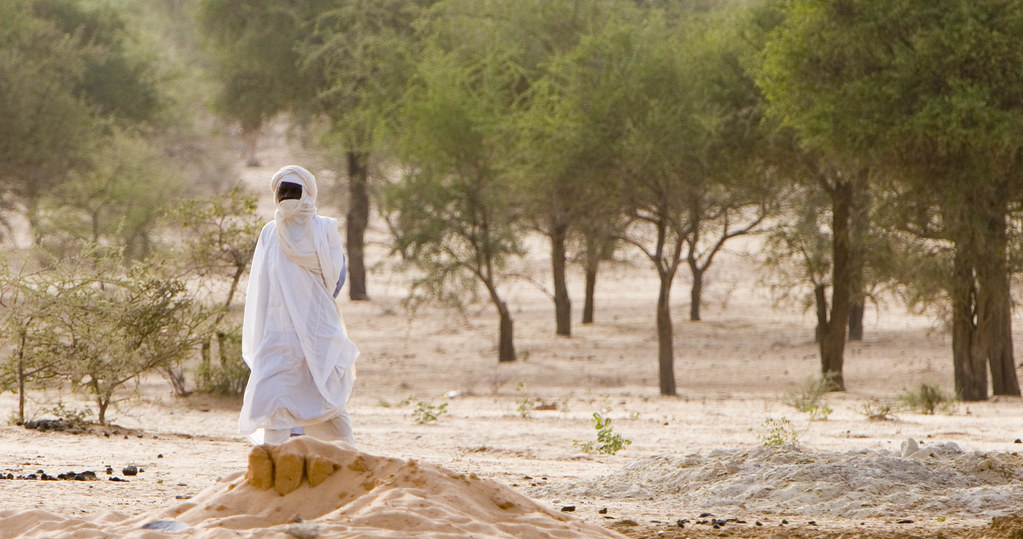