By Sandy Ewan | Sudan and South Sudan in East Africa 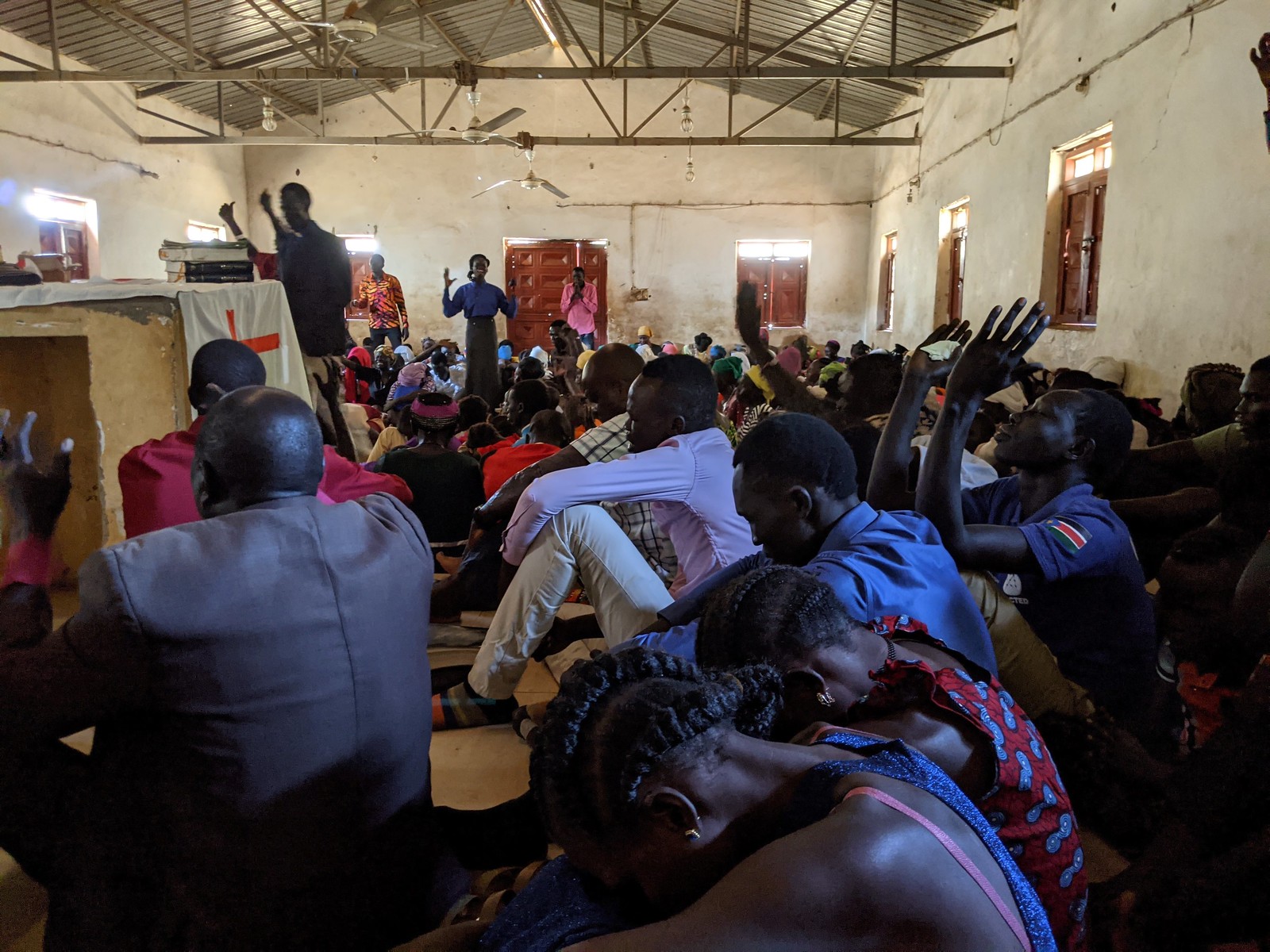 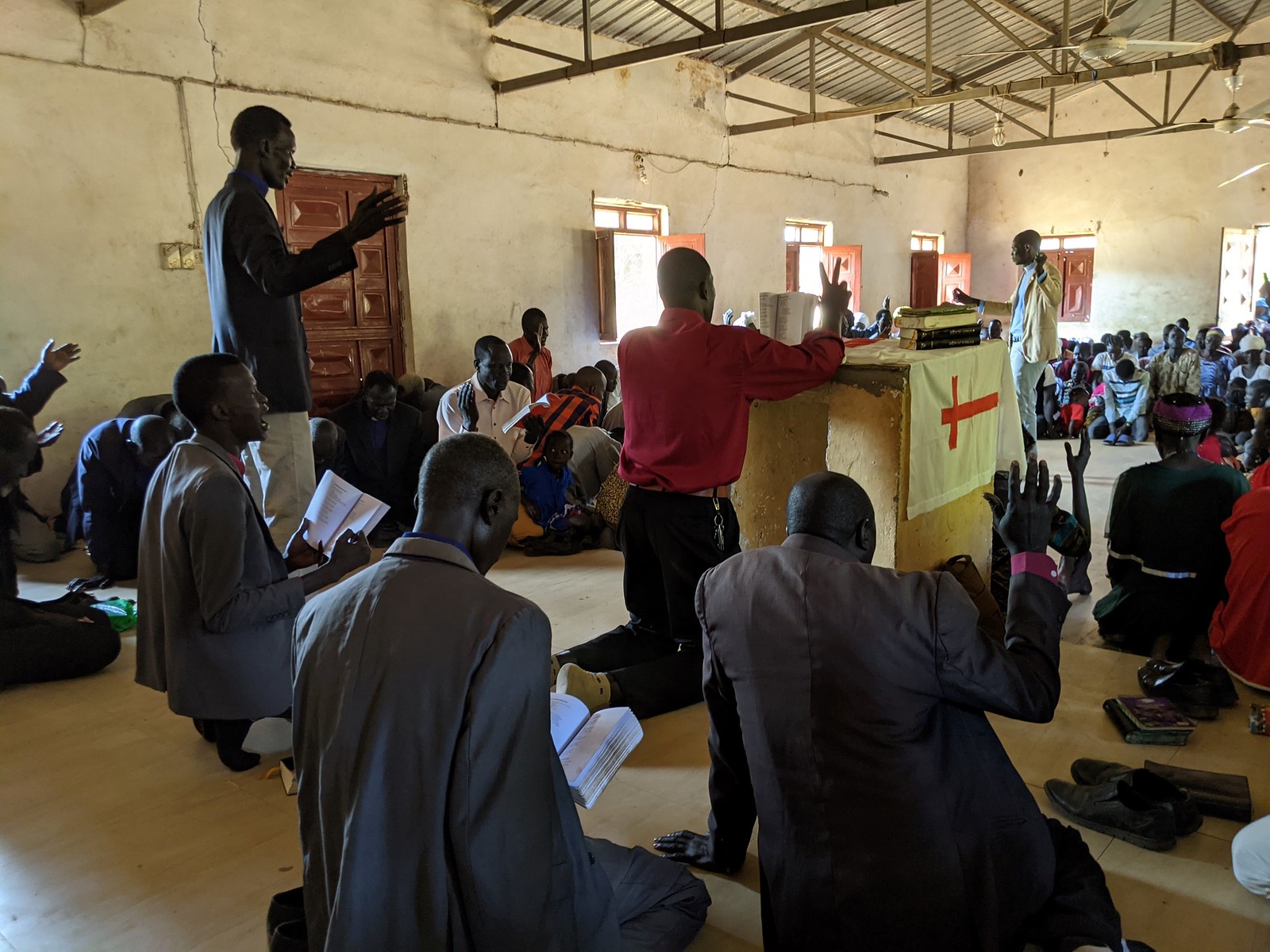