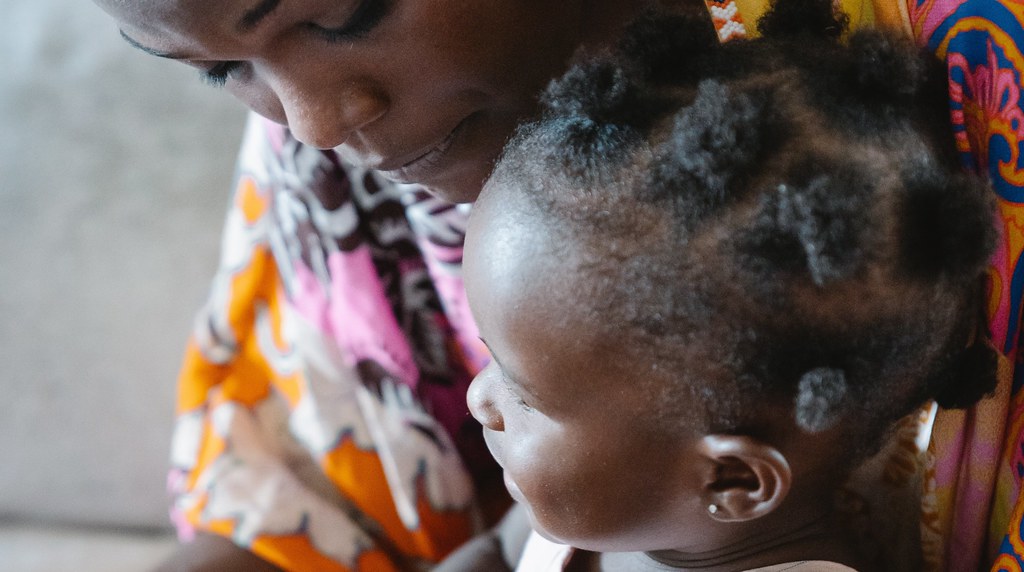 The ECWA Hospital has long been a lifeline to the people of Egbe and its surrounding areas in Nigeria. Established in 1952 by a 27-year-old medical graduate and Canadian SIM mission worker, it has been a familiar and valued friend ever since.

That’s why, having had two children successfully delivered at ECWA before, Yetunde* was happy to present herself for ante-natal care when she became pregnant with her third. This time, though, she was shocked by what she was told.

After routine testing, Yetunde was found to be HIV positive. Without her knowing it, her husband had been unfaithful and exposed her to the virus.

Had the testing service – provided by SIM’s ECWA-based Spring of Life Centre – not been available, life for Yetunde’s new baby could have been completely different.

Julius Alabi, who manages the centre, says that without treatment, transmission of HIV from mother to child in the uterus is almost inevitable. Kids born with HIV often grow up experiencing rejection from peers, as there is still a huge stigma attached to the virus – something the Spring of Life team are seeking to change through the training they provide. Children can grow up feeling guilty, with their lives overshadowed by paediatric HIV treatments and confrontation with difficult topics like sex and needle use, which can be hugely discouraging. They can be fearful of infecting other people and that can impact how easily they interact with others.

However, thanks to Spring of Life’s ministry, all expectant mothers presenting themselves at the hospital as outpatients are immediately enrolled in an ante-natal programme where they are screened for HIV. If HIV is discovered, the mothers are given the appropriate medication – antiretroviral therapy (ART) – to suppress their viral load. This prevents transmission of the virus from mothers with 100% success, if caught early enough and treated properly, which changes the world for their children.

As soon as Yetunde discovered her status she was able to begin ART. On top of that, she was immediately able to receive counselling, a service Spring of Life also offer to those who need it. They were able to help Yetunde come to terms with her situation, and helped her speak about it with her husband, too.

When confronted, he initially denied his part, but eventually admitted it and was also able to receive counselling. Both Yetunde and her husband had been nominal Christians all their lives, but counselling at Spring of Life helped each of them discover a personal relationship with the God who loves them and wants to rescue them from the damage of sin.

Alabi says: “Knowing that this is something that is done by Christians ministering in the name of Jesus opens doors to spiritual exploration and response to witness.”

Trained in HIV and AIDS prevention and management, as well as being a pastor, he is ideally placed to offer the hope Spring of Life’s patients desperately need. Faced with such challenges, he says, “you really have to cling to the gospel.” That’s why the centre also make available a support group where the word of God is shared.

For Yetunde and many like her, Spring of Life – which is funded entirely by donations – keeps proving to be a life-changing ministry. The chance for children to be born free of HIV not only provides a better future for them, but also for the country. Whenever HIV transmission is prevented, the social and economic challenges passed on to the next generation are reduced.

As Pastor Alabi reminds us, “We are talking about the future.”

To find out more, or to give to this project, please click here.

• That the future for many would be changed as programmes like this succeed, by the grace of God.

• For continued financial resource to be able to keep providing care to mothers like Yetunde*.

• For Pastor Alabi and his team, that they would continue in strength and wisdom.