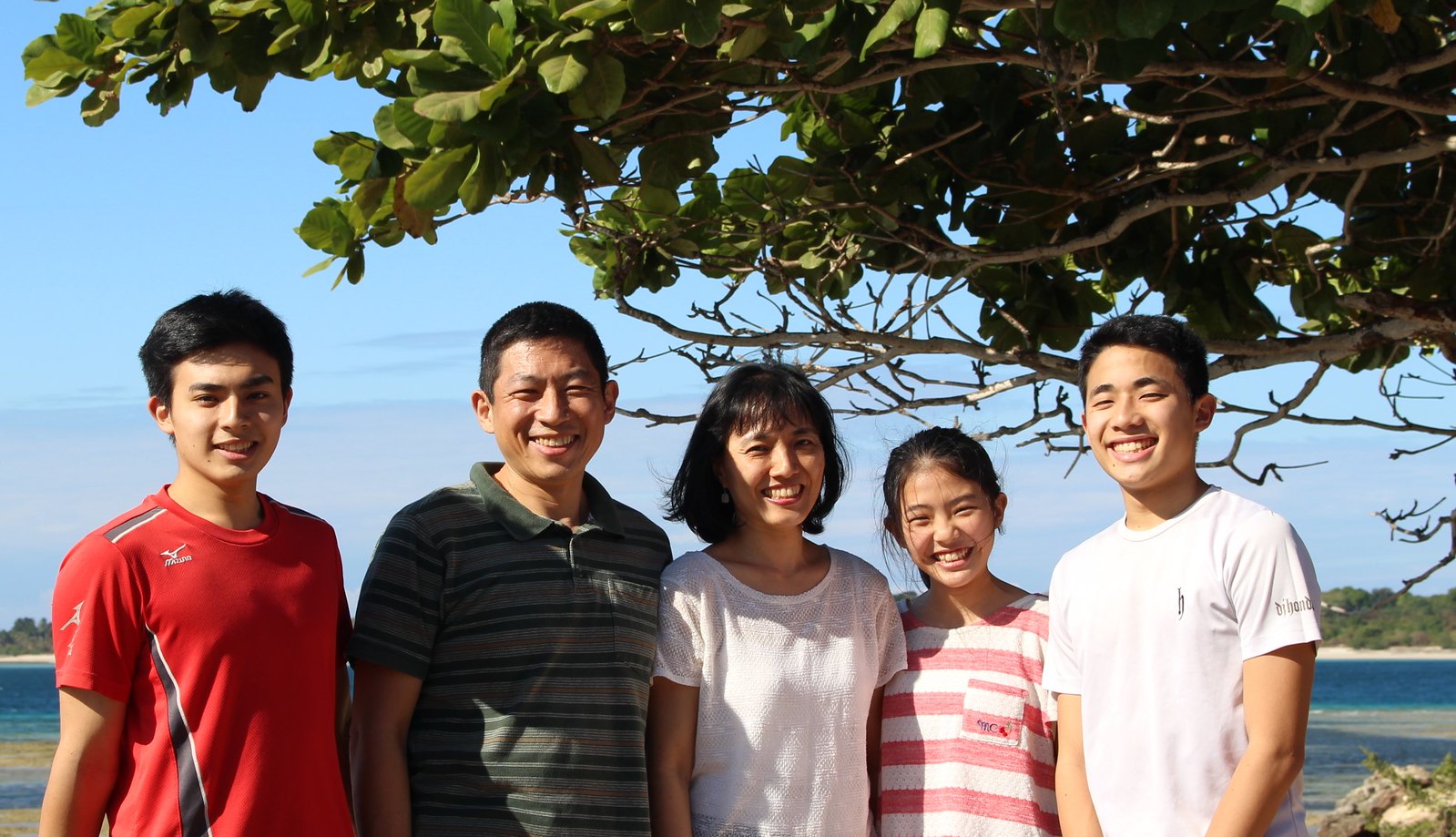 Japanese workers Tan and Izumi Shimizu have overcome many challenges to answer God’s call to share the gospel in Africa.

The couple, and their three children, have been in Tanzania for more than 19 years, working among communities of the area's majority religion and supporting churches across several Christian denominations.

But that would have seemed impossible when the word "Africa" first made an impact on Tan.

Back in 1990, he was still at high school when he heard a sermon at his church’s world mission prayer meeting in Japan on Matthew 24:14, focussing on the vital need to take the gospel to people who do not know Jesus.

As he prayed about what he’d been taught, the word "Africa" implanted itself in his mind and from that moment he was determined to serve there.

Living in a country with almost no history of sending workers to Africa meant that was a lot easier said than done, yet somehow the Lord made it happen.

First, he opened the door for Tan to study African culture and Swahili at Osaka University of Foreign Studies by enabling him to pass a very tough entrance exam.

Then, he allowed Tan to meet Izumi at university and discover she was equally passionate about mission. The Shimizus married and began working as church planters in Osaka.

And then he overcame the problem of there being no organisation which could send and support workers going from Japan to Africa. Because SIM had a sending office in Asia, due to its merger with AEF, the door was suddenly open for them to go.

Tan said: “When we visited SIM Singapore, the director, Dr Andrew Ng, and his wife, Belinda, welcomed us and said: ‘We’ve been praying for 10 years for missionaries to join SIM from Japan.’

“I was overwhelmed by this and tried to remember where I had been 10 years earlier. It was the time I was challenged by God at the world mission prayer meeting and began praying for mission in Africa.”

From there, Tan and Izumi set about trying to set up an SIM Japan Council. After much hard work, the council was eventually formed under the leadership of Izumi’s father, Rev Joshua Ogawa, who had served as a gospel worker in Indonesia with his wife.

That then allowed Tan and Izumi, with their two sons, a three-year-old and a nine-month-old, to head to Tanzania in 2002, where they have been ever since.

They have worked in a predominantly Muslim region of Tanzania and, while they have suffered no physical persecution, are constantly aware of spiritual and emotional battles. They have seen both great encouragements and great disappointments during those 19 years.

But their commitment to the people of Tanzania and to sharing the gospel with them remains undimmed.

Izumi, who had to learn Swahili when she arrived in the country, said: “We are truly thankful for each one of our Japanese churches in Christ who have been praying for our family members by name and supporting us all through these long years. I am dedicated to continuing to live for the faithful Lord who leads me with his unchanging promises.”

• for Tan and Izumi to keep sharing the gospel and making disciples of Christ with those who don’t know Christ alongside local churches.

• that they will continue to trust in the Lord as he leads them in the future direction of their ministry.

• for more gospel workers to be raised up from Japanese churches to serve in all parts of the world.