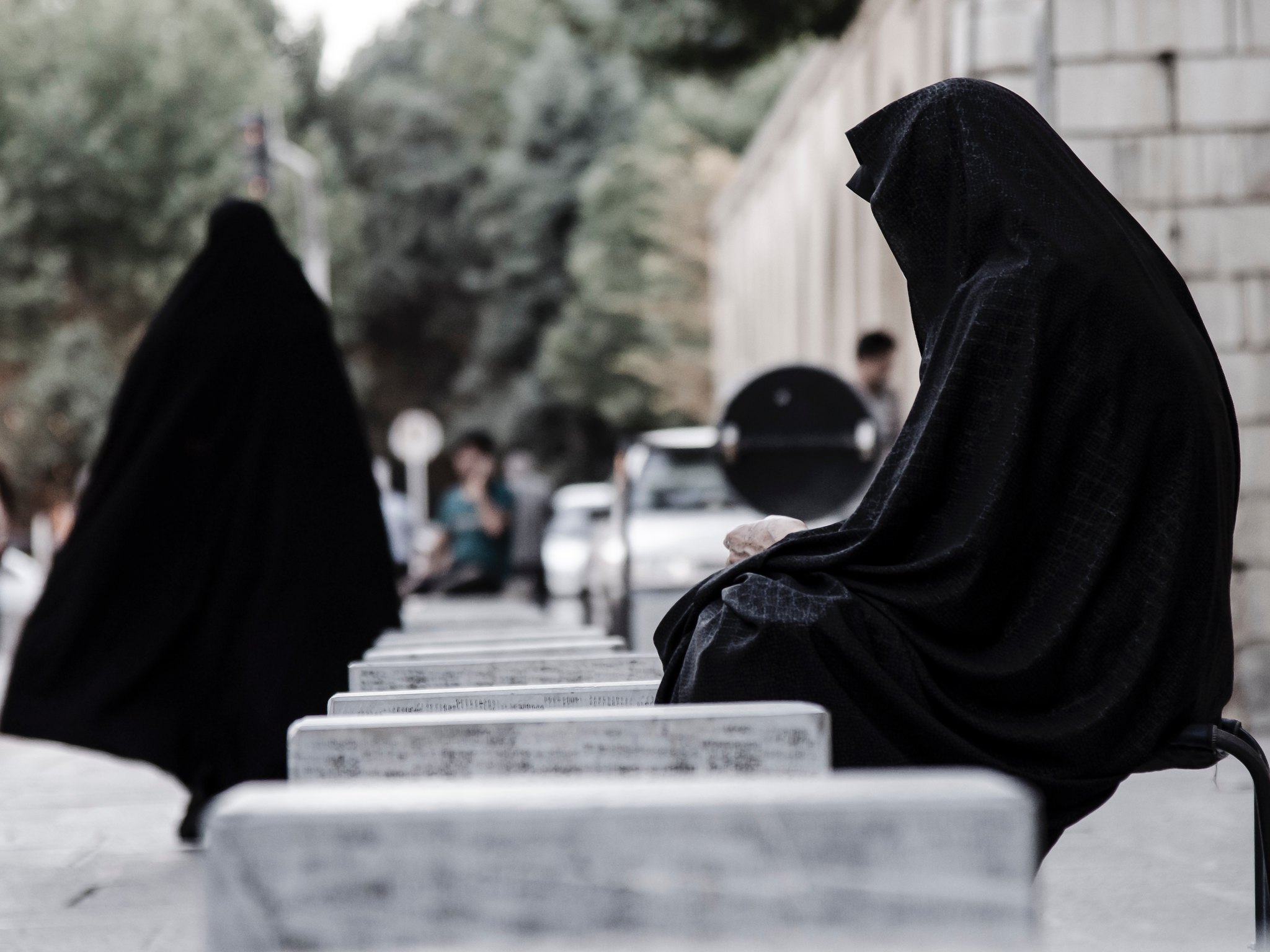 Imagine being married to a Taliban fighter - a man of terrifying demeanour and horrific violence. An enemy of the world.

This was the dark reality for Aadab*, whose normal life was full of instability and governed by a harsh, twisted morality. Even her family had to be put in second or even third place. Through her husband, loyalty to the clan was enforced over loyalty to her own children.

One fateful day, after the violence came to her own doorstep, Aadab was left alone with two young children, no husband… and an opportunity to change her life.

On that day, she realised she could only find safety for her family by escaping.

Along with many others fleeing hostility in their home countries, she chose to risk her family’s lives by putting them all in the hands of rough smugglers on an inflatable raft. Jammed in a tiny raft with many others seeking the same fate, Aadab fled her war-torn home with her children to seek a better life.

When Aadab arrived in Greece, the smugglers immediately demanded payment, though she had no money.

Yet God had a plan for her. In order to work off her debt, Aadab joined a group of women who met to learn how to make and sell bags. This happened to be led by an Muslim-background immigrant named Parisa, whose Christian ministry in Athens teaches not only crochet but the Bible.

Aadab was captivated with the woman who sat with them and talked about God like she knew him. She was still, resolute and peaceful in a city deep in financial crisis and swarming with desperate people.

Aadab had never seen such peace in the midst of deep waters. Her whole life had been heartbreak. She wondered what it would be like to feel hope, to feel safe. Spellbound by Parisa and by the glow of her hope, Aadab approached her one day.

“Tell me why you, in the middle of this destruction, feel no turmoil? Why is your heart light?” she asked.

Parisa then told her about Jesus and the adoption into his family that the Father offers because of Jesus’ sacrifice on the cross. Aadab had never felt like she was part of a family, but she wanted what Parisa clearly had: belonging. Parisa talked to Jesus not as a prophet, but as a saviour.

Aadab left Greece, continuing further into Europe. But the words “new life” came with different meaning now. She left the Middle East in pursuit of a new life in Europe. She found it in ways she had never expected.

• those like Aadab who are displaced from their countries to hear about Jesus' love.

• the #howwilltheyhear campaign to grow and serve more migrants and refugees.

This story is part of the #howwilltheyhear campaign to take the gospel to migrants and refugees. Contact SIM today if you think God might be calling you to be part of this crucial ministry. 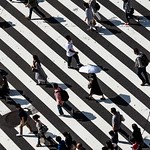