Sacrifice and obedience, even when its difficult 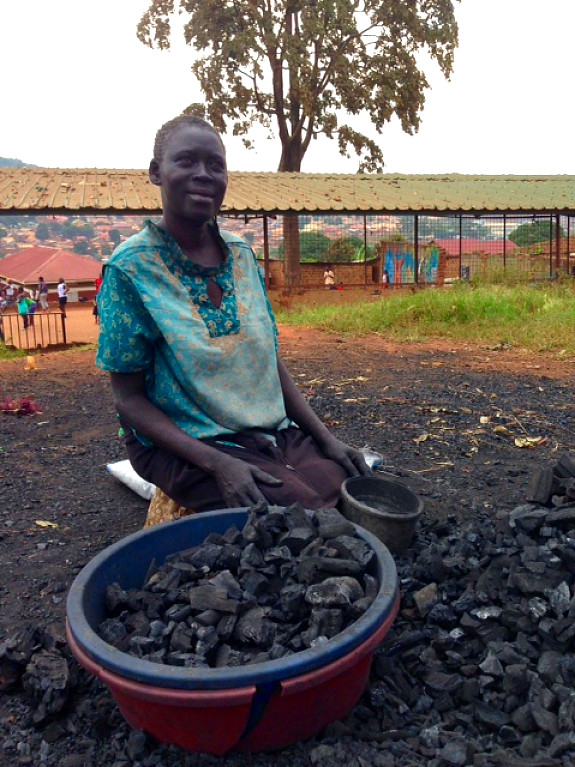