How beautiful are the feet... 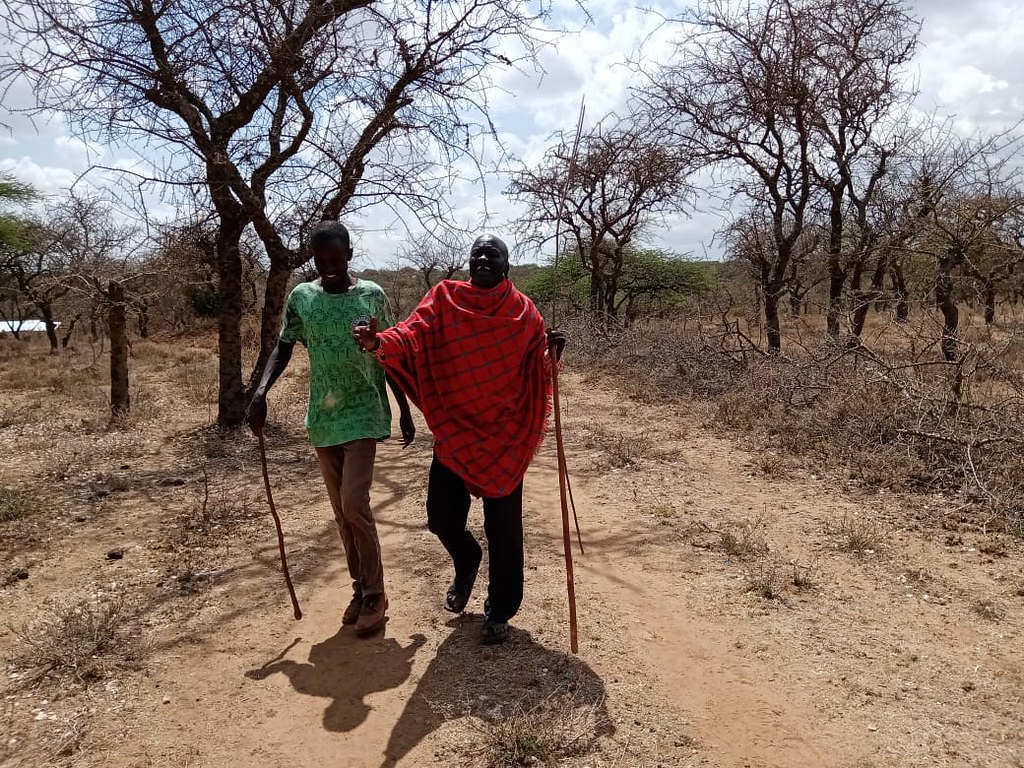 At 78, Elijah can no longer walk long distances, but says he won’t stop sharing the gospel in the Maasai lands of Kenya.

I sometimes think of retirement and what it would feel like to make my morning coffee and stare at an empty day planner and be able to take that first deep breath, writes Tohru Inoue.

Maybe you’ve seen this in your grandfather or father, or someone who worked long hours doing tough work to provide for the family?

After a lifetime of hard work, the first deep breath you ever saw them take was in retirement. They’ve earned this break; it’s time for them to rest a bit and let the children do some of the heavy lifting.

An old Kenyan man named Elijah has been at missions work a long time.

He put his hand to the plough when he was about 20. Ever since then, he’s been travelling around his Maasai community telling people about Jesus.

He’s carried the gospel through a rough region, delivering the message like precious treasure; travelling long distances on foot through dangerous terrain and wildlife.

He’s faced food scarcity in this arid area and illnesses caused by the lack of clean water. He’s also occasionally been at odds with cultural practices and with the people who hold those values dear. But the seeds of the gospel took and 10 churches have been planted in his time.

Now aged 78 he’s not as strong as he once was. His eyesight fails him when he wants to read his Bible. Walking those terrible distances just isn’t possible any more and on Sunday mornings, he preaches from under the tree next to his Maasai home – a traditional manyatta hut.

When SIM mission worker Beatrice visited him he’d just left the hospital where he was admitted. Someone donated a bed so he would be more comfortable at night. His old body has been telling him it was getting tired. 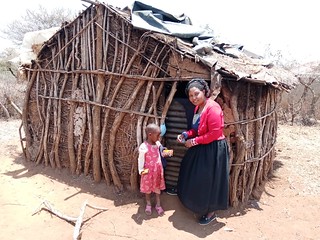 When I heard that, I thought, ‘Rest, old man. Let the younger ones take over.’

But Elijah’s not interested in stopping and has just donated an acre of land for a church plant and another for a children’s resource centre.

For him, this work is clearly more than a job. He’s got it in his head to continue to do whatever he can to make sure everyone around him knows about Jesus. He wants to tell everyone he can that God lives right there with them in Maasai land.

Elijah has made me rethink how I view work and retirement. I wonder how it might change us if more of us saw mission less as ‘work’ and more as just sharing some good news?

God found this man and told him, “Follow me.” God told Elijah to tell the world what Christ had done for him and he has never looked back.

It’s more than just work. It’s good news that needs to be shared. Tell me, when will you retire from doing that?

-Give thanks for Elijah as makes known God’s love and truth in a least-reached community.

-For more to join the work among the Maasai in Kenya.

-That we to remember that our ‘work’ involves simply telling people what God has done for us.

This was posted on 25 January 2022 in Ministry stories.