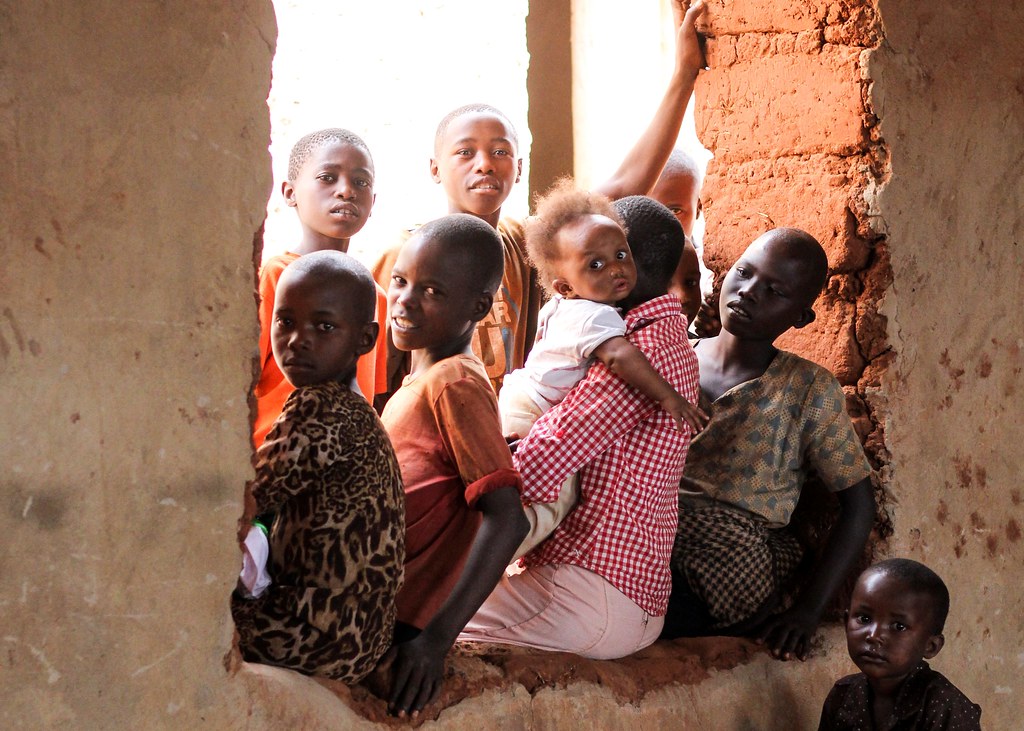 Photo by Hanna Morris from Unsplash.

The outward expression of faith through acts of service is reflected in the ministries of SIM workers across the globe. In fact, one of SIM’s core values is to show compassion to our broken world “by alleviating suffering, fostering development and effecting change in society.”

Of course, there are myriad ways to share Christ’s love practically. But for two Faithful Witness mission workers relocating to Central Africa, healthcare is the avenue for discipleship. They are both nurses from Australia, and they yearn to bring quality medical treatment to rural communities with little to no Christian witness.

Melissa is currently studying French and waiting for COVID-19 to abate before moving to her new home country. She’s served in Africa before, working in a well-established SIM clinic in South Sudan. During that assignment, she had the opportunity to help locals and refugees from nearby camps. She shared that people would walk great distances to visit the outpatient clinic – even passing a series of free clinics to get to the SIM facility where they would have to pay – simply because the Christian practice was known to offer such good care. Melissa’s role was to triage, diagnose, treat, and prescribe medication.

She remembers one especially moving encounter: “We had relatively consistent solar power, and we had a fridge, which meant we were the only clinic in the area that provided rabies vaccines. Anyone who was bitten by a dog was usually referred to us, which meant that a number of the refugees would come to us.

“I remember giving the rabies vaccine to this boy who came with his grandfather. There are three to four doses given about a week apart. So they would have been told about SIM’s audio gospel storytellers on their first visit. When the boy came back for his next dose, he asked me for one. It was just really cool to see how something as simple as a rabies vaccine could open the door to people who’ve been closed off to the gospel, who’ve been in really remote areas and had hard lives due to war, conflict, and everything else.”

From Lazarus to Jairus’ daughter, from the woman with a bleeding problem to the blind man: no ailment is beyond God’s reach. Jesus delights in using those who make themselves available – not to make spectacles of us, but because he creates receptacles for God’s glory.

To this end, Kirri is tentatively planning to leave her native Australia later this year. She’s excited to implement her medical training in a new setting and is spurred on by James 2:

What good is it, my brothers and sisters, if someone claims to have faith but has no deeds? Can such faith save them? Suppose a brother or a sister is without clothes and daily food. 16 If one of you says to them, “Go in peace; keep warm and well fed,” but does nothing about their physical needs, what good is it? In the same way, faith by itself, if it is not accompanied by action, is dead (14-17, ESV).

Kirri describes this passage as “a key reason” she was drawn to Faithful Witness, sharing that the SIM initiative, “expresses God’s heart for people…in a way that doesn’t neglect people’s physical needs but seeks to love people holistically. Because James tells us that being truly faithful means loving not only with words but in deeds.”

She goes on to share: “Unfortunately, sometimes we can fail to get the balance right and end up focusing on caring for people mostly physically or just spiritually, to the neglect of the other. So I love Faithful Witness’ aim of making Jesus known to least-reached communities through a whole life of witness – by developing relationships in which we can verbally share our faith and walk the long road of discipleship together…but also by using the team’s skills to serve the community practically.”

Kirri completed a short-term assignment at a missions hospital in West Africa, where she was moved by the “vast disparity in resources and access to health care that people had” as compared to similar settings in Australia. She says the huge need for preventative health care was undeniable. It was also heartbreaking, as many young children were dying from preventable causes.

Mitigating trauma of this nature is on Melissa’s mind, too. She’s studied the work of a doctor who researches Bilharzia, a parasitic snail that’s found in contaminated water. In other parts of Africa, the doctor has found the treatment of Bilharzia to be a useful point of connection with nonbelievers. Perhaps because the disease, when neglected, can cause long-term damage. Patients are grateful for the outreach and relieved to be diagnosed. Melissa is interested in finding similar preventative care outlets in her future home and feels community health services could make a significant impact.

The ministry of Melissa and Kirri supports the notion that there are limitless ways to reflect the love of a limitless God. They are equipped with training and anointed with a calling. In their desire to live and work among least-reached people groups, it seems they are a tangible reminder of Jehova Rapha: the God who heals.

• retention and understanding as both women continue their language studies.

• God to reveal his purpose as Kirri and Melissa navigate delays due to COVID-19.

• the team that Kirri and Melissa will eventually join – that their community will be receptive to relationships and God’s love.