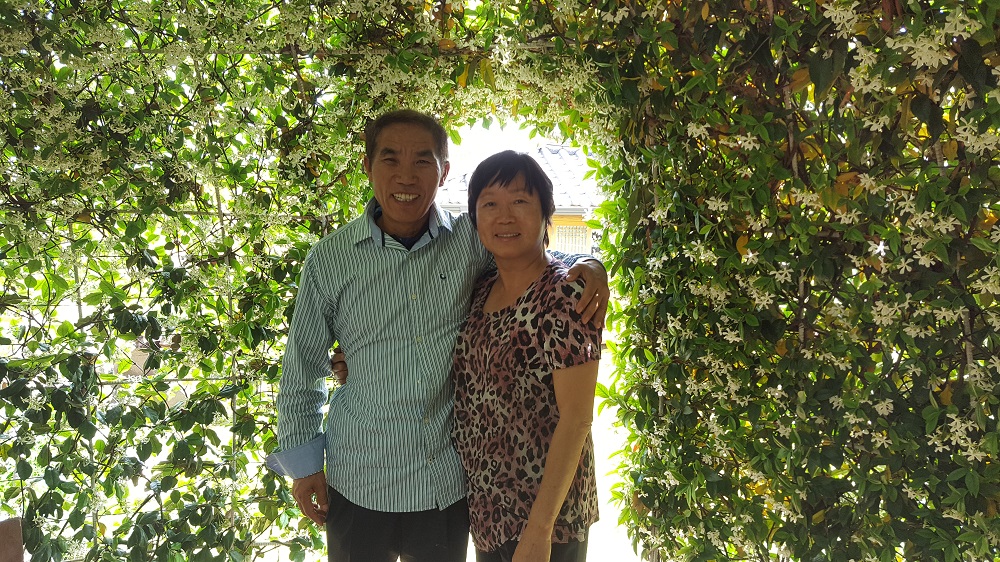 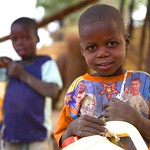 For many years, I have felt that the Lord was calling me to something. I prayed for wisdom and clarity but a restless and unsettled feeling plagued me. 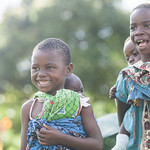 Four short stories describe how missionaries are using their God-given skills in their ministries. 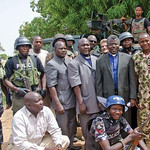 For many years, I have felt that the Lord was calling me to something. I prayed for wisdom and clarity but a restless and unsettled feeling plagued me.

Four short stories describe how missionaries are using their God-given skills in their ministries.