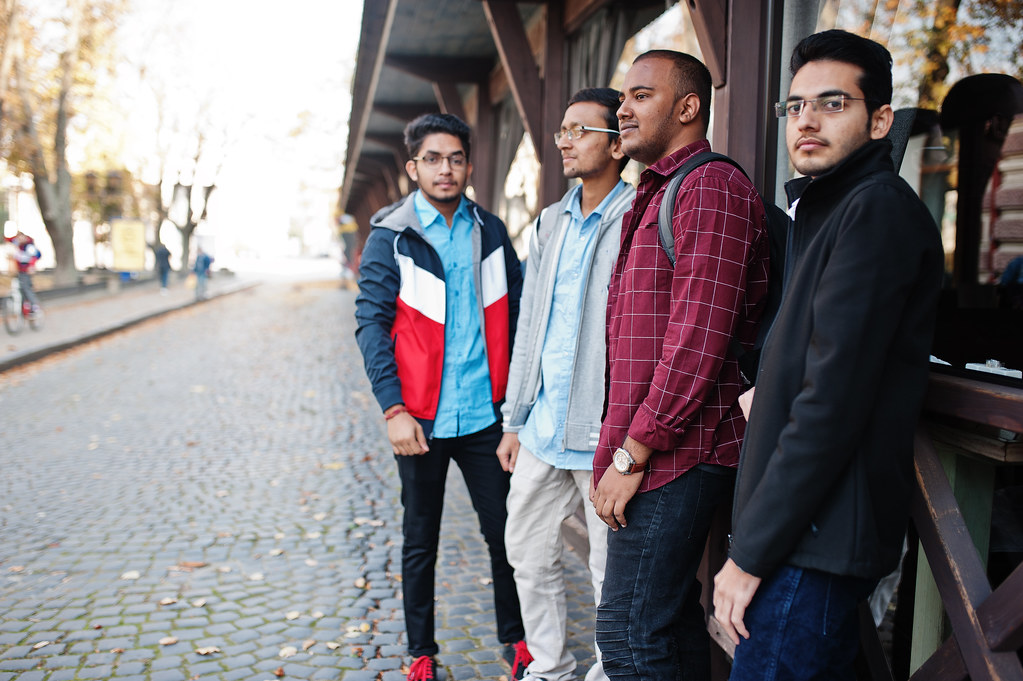 Stock photo by via ASphotofamily via Freepik.

By Prayer, SIM partners with churches to send out cross-cultural mission workers globally. In Australia, there is a growing number of communities who have never heard the gospel. To faithfully reach the least reached in their own backyard, SIM Australia has developed a local cross-cultural ministry called "Across".

Some of the communities the team are reaching include migrants, refugees and international students living in Australia. The strategy of Across is to enable people familiar with the cultures the church is trying to reach to work amongst them, so that language and social barriers can be easily overcome. Through projects such as community gardens, sports teams and university groups, the Across team create the opportunity to build a friendship with those from different faith backgrounds.

Alan Millhouse (Across Lead) shared, “When you love people with the love of Jesus, you often break down some assumptions people had, and the barriers that prevented them from really hearing the Gospel in the first place. Coupled with prayer, you find that when you share the gospel over time, you're much more likely to find the seed of the gospel falling in good soil and not on the hard, rocky ground.”

Across worker, Edwin, has seen God faithfully provide opportunities to share the gospel with people from other religious backgrounds.

Last year, Edwin had the privilege of organising baptisms for a Sunday discipleship group that he has been leading. There were discussions about where they should hold the baptisms as they were meeting in houses and parks. The beach was suggested, but given the chilly start of spring in Adelaide, it would be another few weeks until warmer weather would arrive.

As they were team deciding whether to go ahead or delay the baptism, a member of the group, Frank, was listening. His younger brother, who is not yet a believer in Jesus, owns a penthouse apartment with a spa and swimming pool in Adelaide. Frank said he would ask his brother if he would allow the group to use his spa for the baptisms.

The group waited for the response. Two weeks passed and they had received no answer from him. Although time was running out, the group trusted God and continued to pray for the brother. One Sunday, Frank contacted his brother. He was asking when the baptisms would take place so he could make sure the spa was heated. Noticing the brother’s change of heart, Edwin used the opportunity to invite him to the baptism so he would be able to hear the Good News.

Edwin said, “Truly, there are things that we cannot control that only God can. By prayer, our community has been experiencing the Lord’s leading and direction for this missional community to bring the Good News of Jesus to the city dwellers and [people with no previous experience of the church] from many nations in Adelaide.”

• For the Across team as they share the Gospel with least reached people in Australian communities.

• That the believers who have been baptised will continue to grow strong in their faith.

• That God would continue to work in the lives of many like Frank's brother, who do not yet have faith in Jesus Christ.

If you would like to partner financially with the Across team as they reach the least reached in Australia, you can do so by visiting sim.org.au/across.