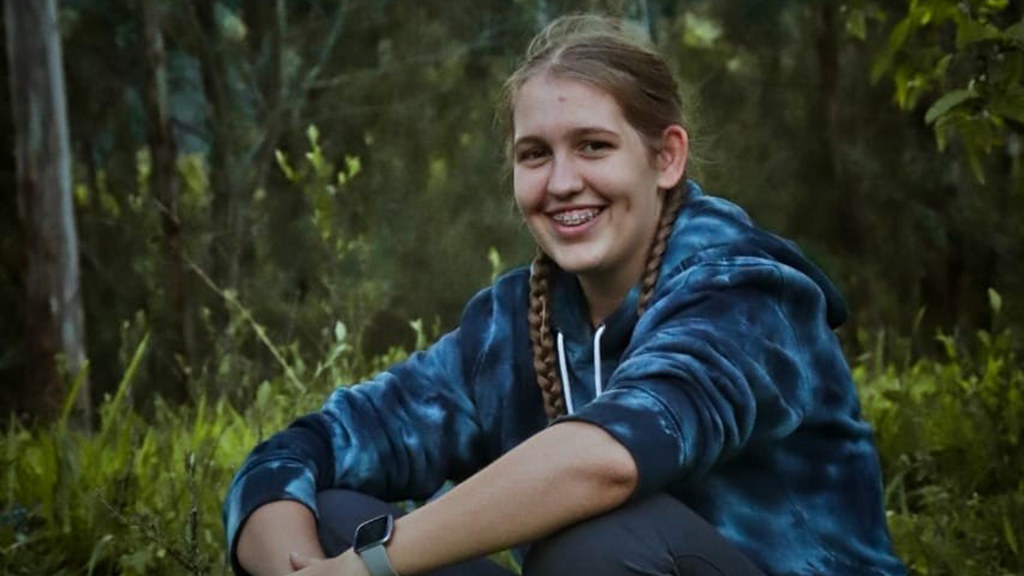 Esther King has lived in Ecuador since she was five. Photo by SIM Ecuador

Being the child of mission workers comes with many challenges and joys, but it can be a very enriching life. Known in the mission world as ‘MKs’ (missionary kids) or ‘TCKs’ (third culture kids), they are impacted by cross-cultural issues almost every day. Esther King, has lived in Ecuador since she was five, when her parents, Dustan and Becka, moved from the US as full-time missionaries. For much of their time in Ecuador, the family have lived in the Loja province, young people and then becoming involved in a rural church plant.

At the age of 18, and recently graduated from the MK Learning Center in Loja province, Esther has experienced the full range of schooling options open to the children of mission workers.

When she first arrived in Ecuador, she went to a local primary school to help her learn both the culture and the language.

After that, she went to the Learning Center, a school co-operative set up by and for mission families in the region. She was taught both by her own parents and other mission parents, and even had the special joy of having her grandparents come to be her teachers for many years. She loved going to school with other ‘missionary kids’ (MKs), and not having to be in a huge classroom.

Esther became a Christian at the age of just eight, when she began questioning why her family were in Ecuador and the reason behind her parents’ work. This led her to make the decision about her own faith and what she believed.

Esther said: “The hardest thing about being a missionary kid is, definitely, saying goodbye. You're constantly saying “‘Bye” to friends and family, either because they're leaving after a visit or you're returning to the field. But one of the greatest advantages I see is having grown up bilingual and…understanding other cultures. Having grown up in Ecuador I've had the opportunity to meet many interesting people and expanded my worldview.”

Esther’s advice to other MKs is that they should not be discouraged by the goodbyes but, instead, be grateful for each opportunity to meet so many people and spend time with them. 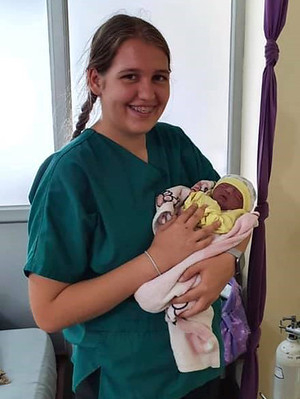 ​​​​​​​God taught her many things and gave her many experiences, including the ​​​​​​​importance of mission work and of sharing the gospel with people who do not know Jesus. In the last couple of years, she has started taking part in local mission work: sharing her faith and displaying her love of God.

​​​​Esther, who is spending th​​​​​​​e rest of the year in the US to be mentored, says: “My hope is that I can become a missionary midwife. My interest in midwifery came from volunteering at a birth centre in my last couple years at high school. Although I haven’t yet had any formal training in midwifery, I learnt a lot working at the clinic. After going to midwifery school, I would like to be a missionary wherever God sends me. I would love to reach families through women’s and children's healthcare.”

We thank Esther as well, for sharing about her life with us. We wish her all the best and look forward to what God will do in and through her.

• for Esther, that she would continue to grow in her relationship with God, trusting in His good plans, and that He would bless her desire to become a midwife, using her mightily in that ministry.

• for the MKs in Ecuador: to protect their hearts and minds and to grow in a strong identity in Christ.

• for good relationships for the MKs – with their families and with their friends - in spite of all changes and transitions.

If you are interested in serving in Ecuador, or in helping teach at the Learning Center, email ecuador.personnel@sim.org