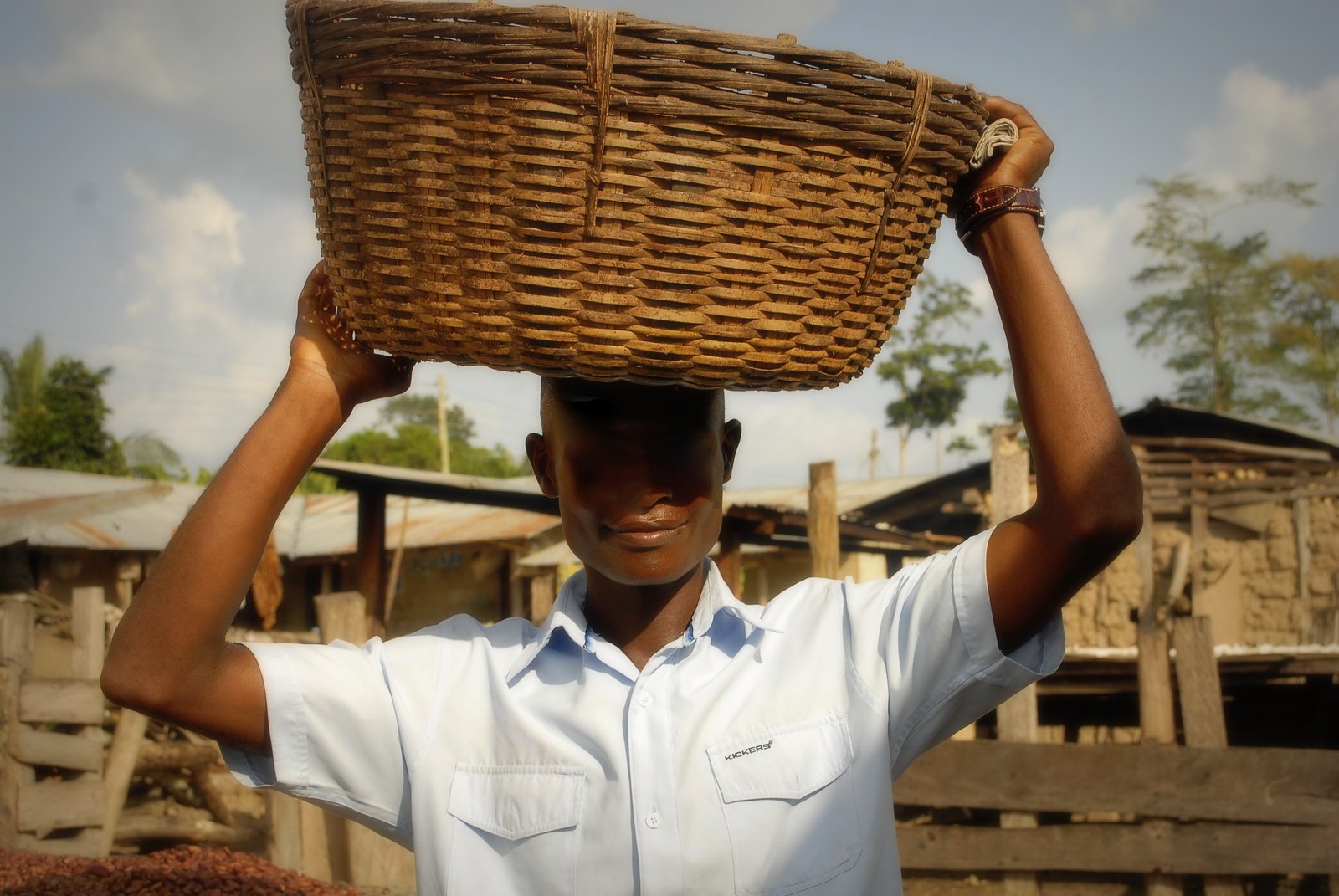 • Ecuadorian church to get a clear vision for missions, and for God to awaken within local pastors a global vision of the Kingdom, resulting in many more Ecuadorian missionaries being sent to the nations.

• Ecuadorian missionaries serving in other countries, that their testimonies will energize many lives for God's glory – just like they did for Thomas.

• the legalization of the organization "Impacto Mundial" as it has been in the process for more than six years.