‘Why did you leave New Zealand?’ 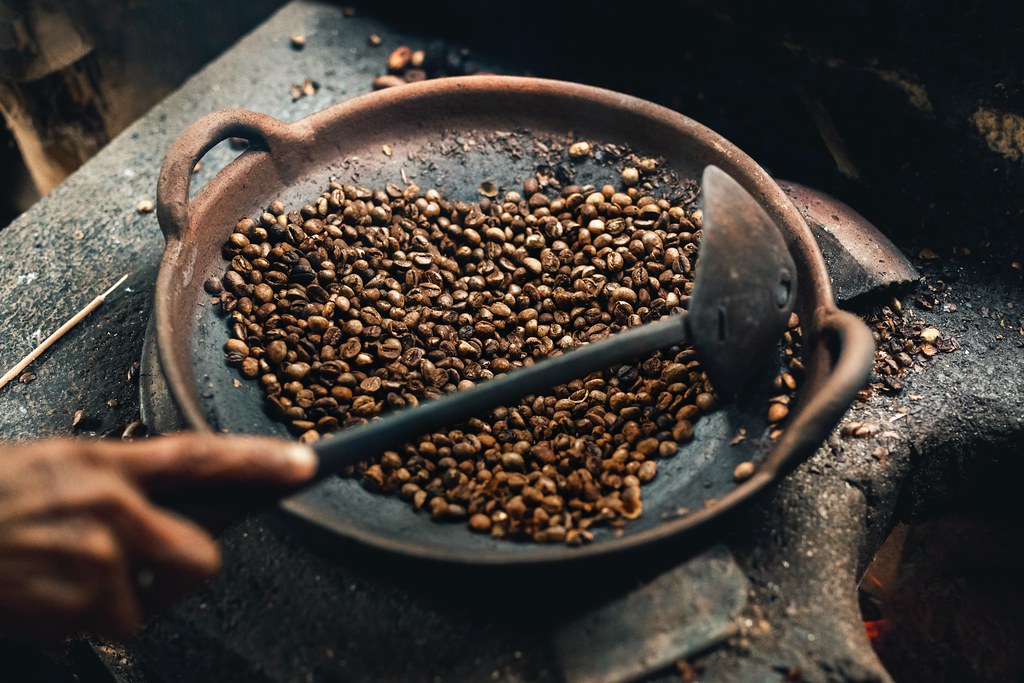 When their neighbours ask, “Why did you leave New Zealand to work in our land?” Ben and Aislinn* reply with the truth: “Because we care about this country and love its people.” Neighbours and friends are touched and even tearful that outsiders should show such love and appreciation.

During their first year in Southeast Asia, Ben and Aislinn have faced a range of challenges, including COVID restrictions and a total switch to online teaching, but the warm responses of local people have compensated for this.

The couple arrived at the end of 2019 to teach at a school that caters to local students from villages outside the city. Student ages range from 17 to 22 years old, and the curriculum emphasises English and leadership but also includes sport and music. Aislinn is an English specialist, while Ben teaches sport including volleyball and ultimate Frisbee.

Ben says that “sport forms little or no part of schooling in this country. Most girls have never played any team sport, but after a short time they are enthusiastic and join in readily.”

The tough decision whether or not to stay had to be made only three months after they arrived. Ben says, “The big unknown was how COVID’s arrival would affect our teaching. … there was a possibility the virus would hit hard, hospitals would not be able to cope and that infrastructure … would break down.”

They convened a team to consider options and ended up giving a recommendation for all to leave. Ben says, “However, because we ourselves had so recently arrived, and were starting a leadership role, we decided to stay and dig in for what may come. Looking back, we are glad we did. The government did a sterling job of keeping the virus out.”

But after months of successful government-led control with restricted movement and nightly curfews, numbers of infections rose again at the end of August.

Ben and Aislinn live in a large city. Their apartment is basic but more than big enough, which is fortunate because with the second COVID surge racing through the city, they are seldom able to go out.

Since March 2020 all schools in the country have been closed and teaching at their school is now done online. Ben says he has “had to get very creative to teach sport online!” Students remain in their homes and all learning happens via their mobile phones. People are adapting but everyone grieves over the lack of social face-to-face contact. Their school hopes to restart face-to-face teaching in May 2021.

In recent months both Aislinn’s mother and Ben’s stepmother passed away, but return travel for funerals was sadly not possible – losses they both feel very keenly. Aislinn reports: “Our three children did a great job stepping into the responsibilities that loss brings upon families.”

As part of a new team being established, 2020 was a year of equipping for the future. Despite the difficulties, both have deep affection for the country and its people and are determined to continue to serve in whatever capacity they are called.

• mental and spiritual stamina to thrive in lockdown. Pray for the other measures being taken to defeat this virus.

• team cohesion to continue development although members are spread over three different countries.

• good news of the gospel to spread and flourish here.