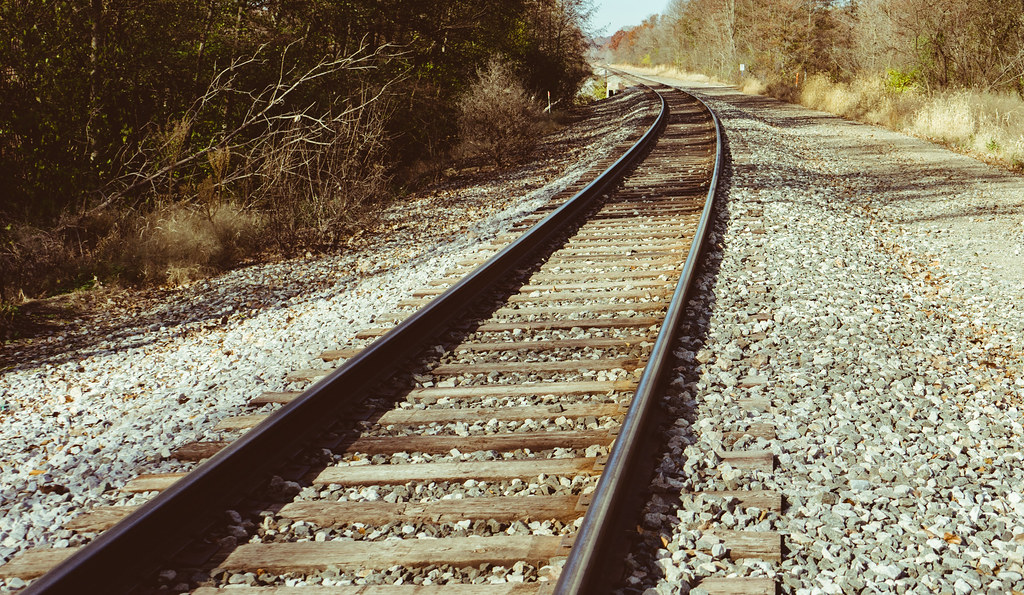 To say Pastor Michael* took an interesting route into Christian work would barely do justice to his astonishing story.

His journey towards leading a large multi-cultural church in a Central Asian city, has included

• rejecting Christ and all he stands for

• fearing for his life after a confrontation with the Russian mafia

• being brought back to Jesus in a powerful and dramatic way

Michael's rejection of Christ came when he was in his 20s, as he ignored his mother's pleas to join the church. He preferred instead to concentrate on his business career and enjoy everything this life has to offer, with no thought of God.

He admits he behaved in ways which dishonoured God and led him into the murky world of dealing with Russian organised crime.

His business involved exporting grain, to be used in the manufacture of alcohol and flour, from his home region to Russia. But when a large consignment could not be delivered on time, he knew there would be trouble.

Michael said: "I simply ran away to try and escape them. I knew they would want to harm me because the delay meant they would lose about USD100,000 and that was very serious.

"I hid in my house and drank poison to try to kill myself. Then I tried to gas myself, but always I came back. For three months, I didn't go out but then they found me.

"I had no choice but to go to them. I prayed before I went, even though I didn't know God, and I said goodbye to people. I really thought they would kill me.

"But when I turned up, the boss told me that he had once been given a chance as a young man and he was going to give me another chance. I could not believe it when he said he would let me go."

On the long train journey home, Michael experienced the transformative moment of his life. As goosebumps broke out over his whole body and the hairs on his neck stood on end, he heard a big deep voice say clearly: "Now you know that I am the answer to this problem."

Michael has no doubt it was the voice of God and from that moment he re-committed himself to the faith he had been brought up in.

Incredibly, he then went to a seminary in another central Asian country to study theology and, in 2002, was taken on as an assistant pastor at his church.

Two years later, in 2004, he married and is now the father of three daughters. He launched an office supply business and now serves as a consultant to many businesses. In 2009, he took over as lead pastor of the church, which now numbers more than 200 people from a huge variety of backgrounds and cultures.

The church faces many challenges, not least from a climate in which Islam is growing fast and the government attitude to Christianity is less tolerant than it once was.

While the church is registered and people meet together every Sunday morning, local people are wary. As one small example, the men who collect the rubbish every week will not come on to the church property; instead, the rubbish has to be left outside.

Despite that, the church is determined to serve their community and is always looking for ways to help. That was shown during the Covid lockdown, when they helped feed many families.

SIM workers are well connected to the church and are exploring the best ways to help. Michael would love to see more workers come to his city, especially workers who are keen to learn and work with the church, rather than seek to impose their own ideas. He would also love to see Christian businessmen come, so they can start small enterprises and begin to employ local workers.

The challenges of this region are significant, but not insurmountable. The people are warm and welcoming, the cities are modern and there is no shortage of gospel work. Whoever comes would need to learn the local language.

Michael says: "The harvest is plentiful but the labourers are few in this part of the world. We would love to have people here who can help us grow the church. I would love to see us then send people from our church into mission."

If you are interested in joining this work, please email centralasiaregionaldirectorassistant@sim.org

• For God to raise up more workers from around the world for the Central Asia region.

• For Michael as he pastors his church in tough circumstances, that he would have God's wisdom about what to take on and how open to be.

• For Christians in Central Asia, that they would be bold, but wise, in sharing the gospel with their neighbours.