You are missing something 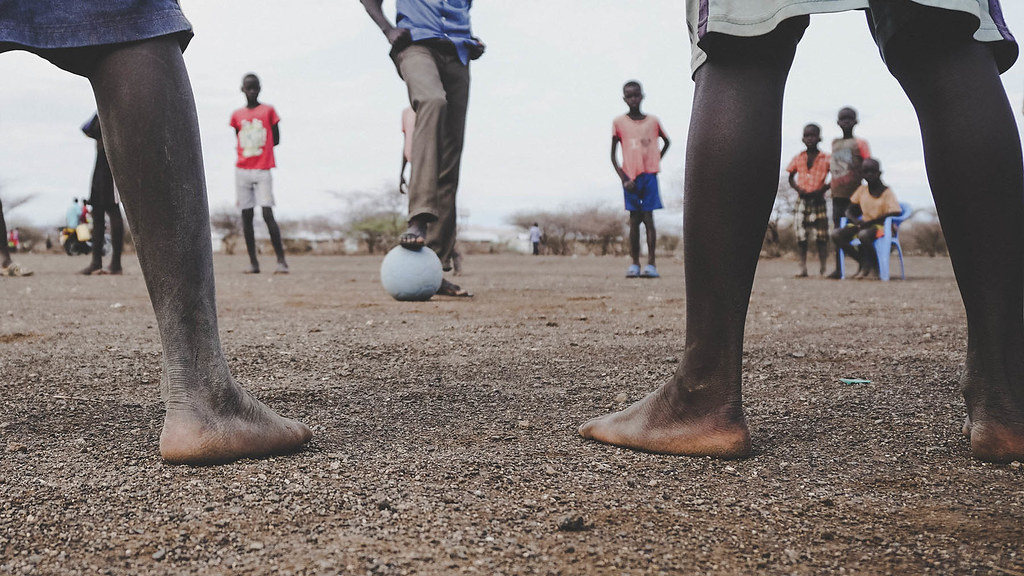 Chesoa's life was miraculously changed by the gospel

When God created the world, He used His voice. As children made in His image, our spoken words carry weight. It changes things, a word spoken. Perhaps this is why the Proverbs and epistles both have so much to say about how as God’s people we are to use our mouths. Again, from the very beginning, there is also a certain type of authority associated with the privilege of naming something (or someone).  A name conveys an identity. In Chesoa’s instance, though he may never have recognised it, his very name implied a journey to fill an undeniable void. He was Chesoa, which means ‘you are missing something’.

Chesoa was born in the central region of Malawi, and he grew up with an acute sense of his lack. There was something he needed that he didn’t have. There was even more that he wanted. Like most people do, he searched for ways to find those things and obtain them for himself. He learned, probably from watching others use the same tactic, that using fear and power to harm worked to make people give him what he wanted. He became a violent young criminal, often robbing people at knifepoint. He developed a reputation for trouble and danger, and discerning people knew to avoid him.

One day he went to the soccer field and sat down to watch practice. It was a Sports Friends team gathering there, so when the young athletes sat down for a break the coach began teaching character studies from Scripture. The Coach used his voice to speak God’s words through Paul in 1 Corinthians 6:9, “Do you not know that the wicked will not inherit the kingdom of God?”

Those words struck deep inside of Chesoa. He was convicted of his own wrongdoing. The longer he listened to the spoken word of God, a miraculous shift was happening inside of Him. He instantly had a desire to get to know more about Jesus Christ. He discovered he wanted to be cleansed so he could be one of those inheriting God’s kingdom. He wanted to be sanctified by the blood of Christ. He wanted to be forgiven.

Chesoa began to join the team regularly and joined the Body of Christ! It took time for people to begin trusting him. Just like the Apostle Paul, his dangerous reputation went before him, and he had to consistently show that he had emptied himself and was really changed by the power of the Holy Spirit. He gave himself to be used for God’s glory. He started working together with the team, reaching out to other young people who were still trying to meet their own needs and desires through ways of darkness and harm.

Now Chesoa is a trained Sports Friends coach and continues to work through his church as a minister of hope for youth in central Malawi. God had used a coach to speak His Words of warning and instruction over Chesoa. He spoke a message of hope and satisfaction, purpose, and joy. Chesoa uses that same word to speak truth over others.

He found what was missing, and is determined to help others find it, too.

You can view a video about Sports Friends here.

-For SIM and Sports Friends mission workers who are serving in Malawi, that they would persist in sharing the gospel

This was posted on 21 February 2022 on sports-friends.org