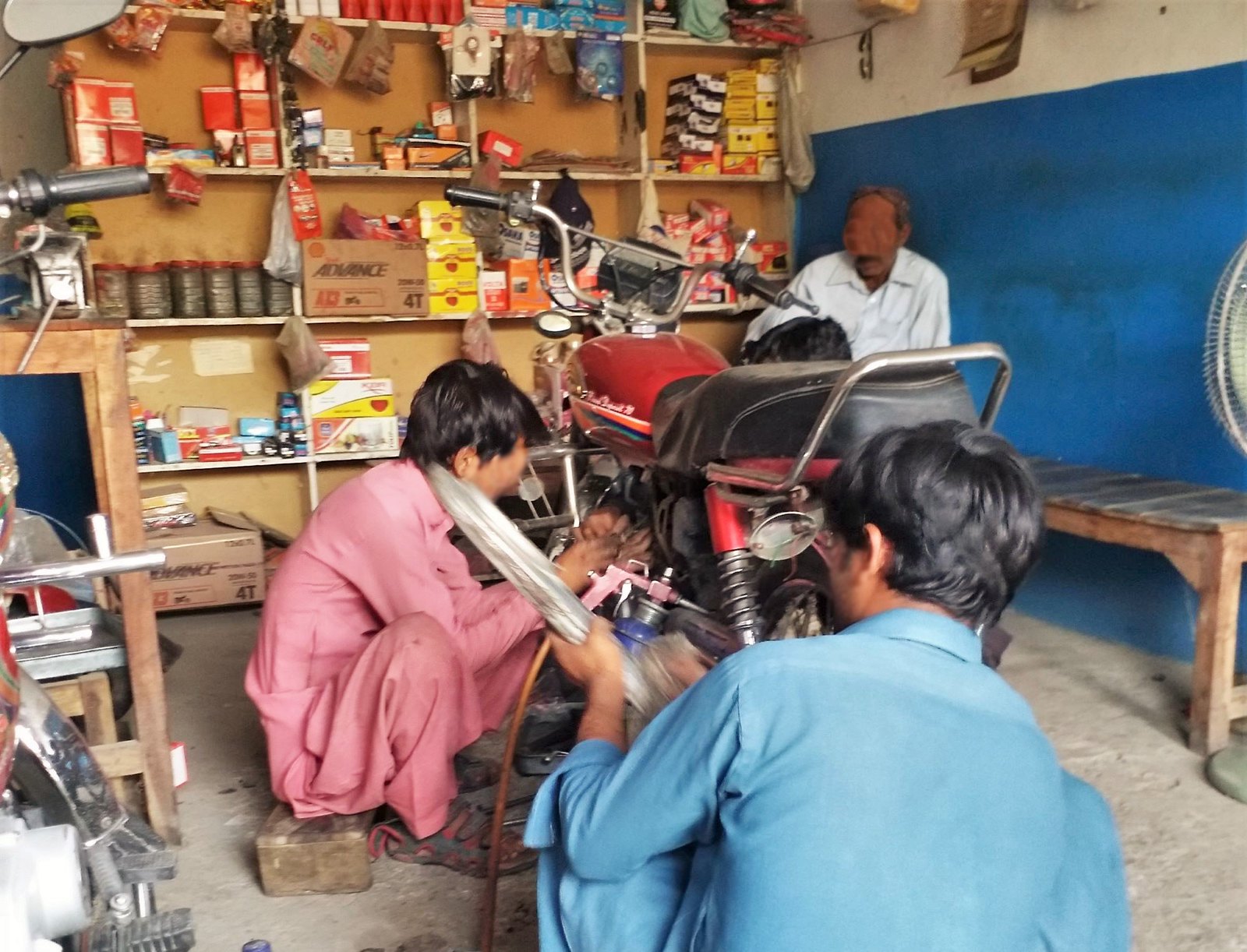 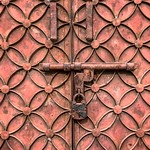 In Pakistan, Christian security guards are opening up new opportunities in ministry for SIM. 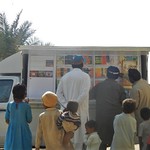 Just as “the feet of those who bring good news” are beautiful, so is SIM's book van that transports the Word of God throughout Pakistani villages. 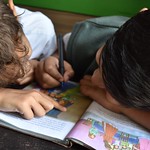 Christian families in Pakistan are in search of visionary educators for their children due to the closure of Murree Christian School.