By Tianna Haas and Sara Hart | Bolivia in South America 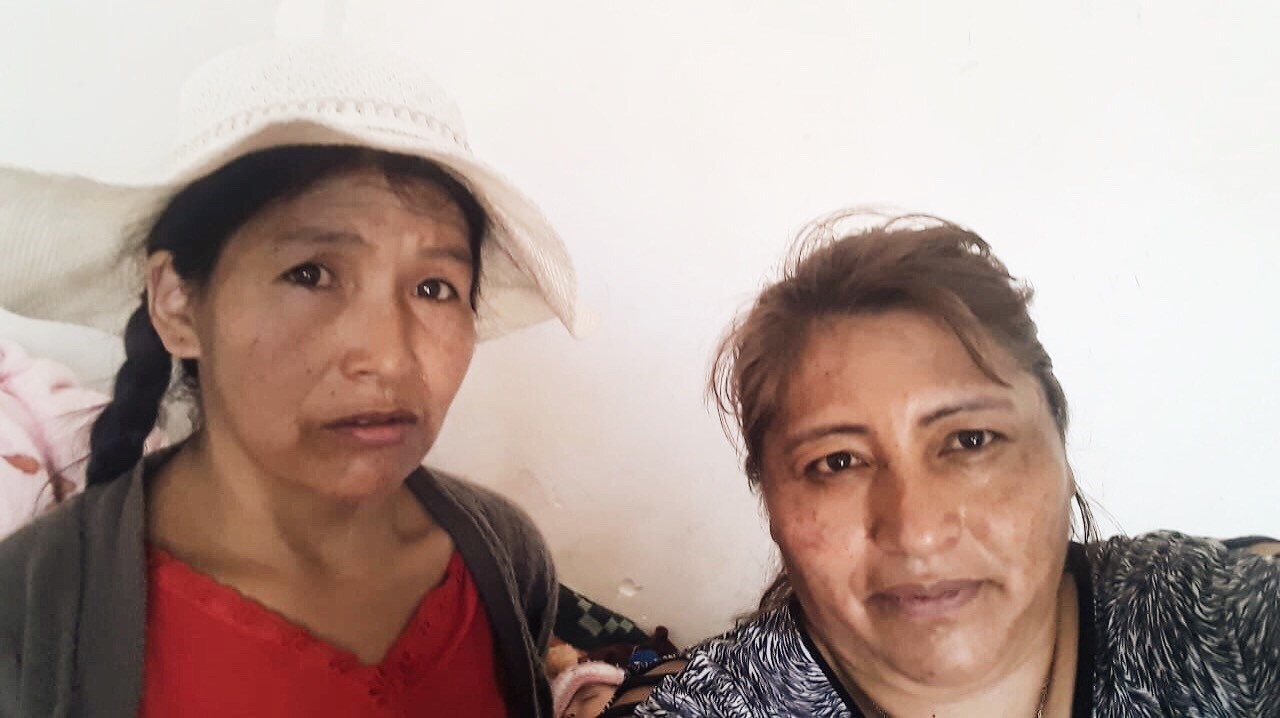 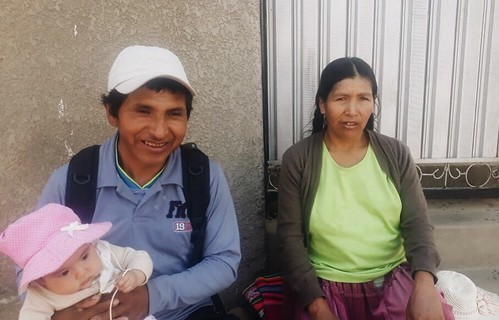 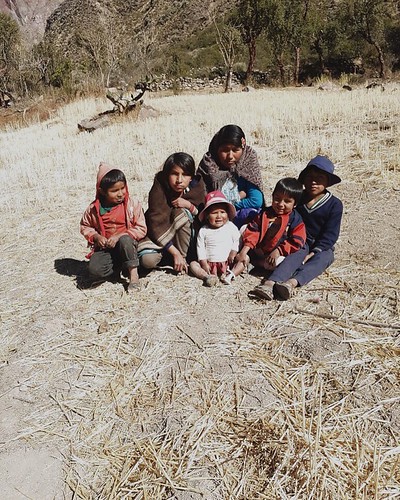 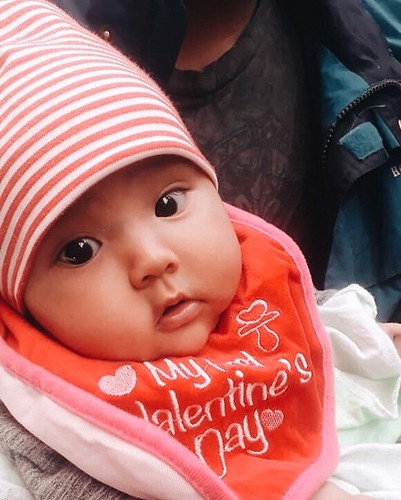