The broadcast that dries Anibals tears 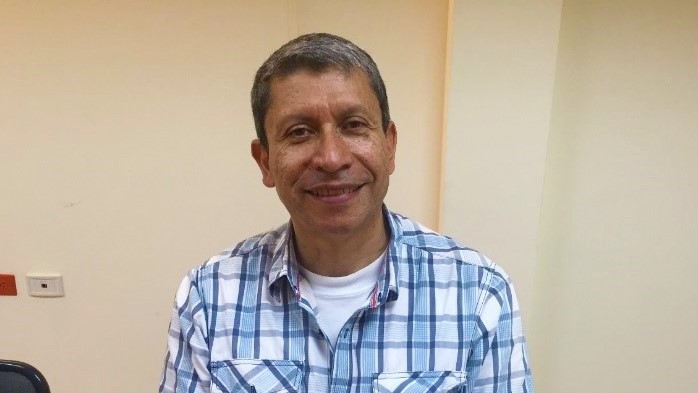 After going through a divorce, Anibal C. had to leave his children and live at his mother's house. Speaking with great emotion, the civil engineer from Loja remembered how he would come home from work each day and lock himself in his room to cry "like a baby" as he thought of his children and the life he once lived.

But one day, Anibal turned on the radio and looked for a station. Suddenly, he heard Ondas de Esperanza (Waves of Hope) broadcasting; it sent a message that touched his heart. During this difficult time, it helped him stay afloat. Anibal said that it was "refreshing to his spirit."

The next day, he searched for the same radio station to listen to the message of hope, then again on the following day, he tuned in. Ondas de Esperanza became his friend.

Anibal began to listen to this station in the car every day and would rush in from work to turn on the radio. He didn't want to miss any of the messages or music. And to think that he discovered this radio station "by chance." 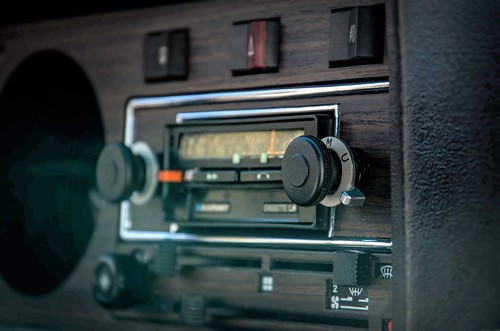 He shared: "The radio was my support at that time because I wanted to do wrong things. There were so many temptations, but immediately the advice from the messages and the programme to which I'd been listening would come to mind. I would follow this advice from the Bible to be honest, to live a righteous life and to keep moving forward.”

Anibal’s work began to take him to the rural part of Loja Province. He said: “On one occasion I was traveling with some of my colleagues and I asked them if the message from this radio station was bothering them, because if it was, I would change the station. They told me not to change the channel because they thought the messages were very moving and helpful.”

The purpose of Waves of Hope is to share the message of hope that God offers us through the work of Jesus Christ. Anibal recognised his need to know Jesus Christ through the radio programmes, and he made the decision to believe in Jesus Christ as his Saviour.

Eventually, Anibal married again and encouraged his new wife to listen to the radio station. Anibal said: "If it had not been for the radio, I do not know where I would be right now. God has strengthened my wife and me, and she got to know Christ, as well. When we are going through problems, we always remember the encouraging messages to draw near to God."

If you feel called to partner with Waves of Hope, donate through Ondas de Esperanza’s website today.

To those who already support the radio station, thank you. It is because of you that the radio continues to be a tool used to touch many hearts and lives with hope in Jesus!

Contact SIM to find out more ways to get involved with missions in Ecuador.

• Anibal and his family. Pray that many more people in Loja would hear the truth through Waves of Hope’s messages and that they would find hope for their lives.

• the station to return to the FM frequency soon and for the government to ease restrictions.

• volunteers to help with the local programmes.

• financial support to keep this radio ministry project on the air.