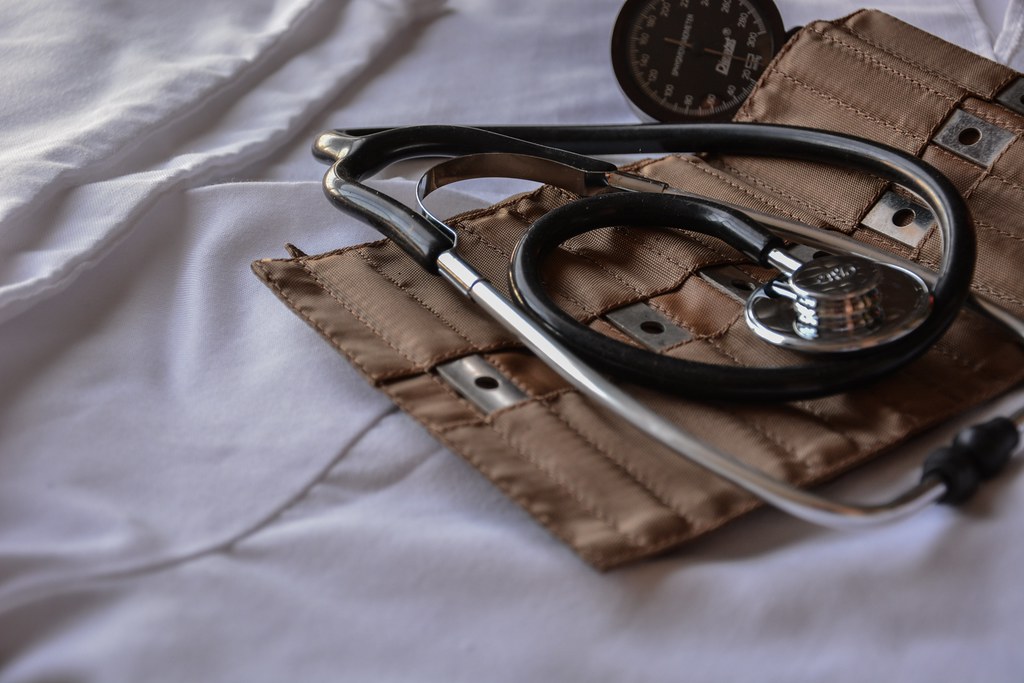 A pop-up clinic and a miraculous recovery helped bring a sceptical man to faith in a remote part of Liberia.

SIM mission worker and nurse practitioner Louise Omdahl joined several other medical personnel from the ELWA hospital, which is based in the Liberian capital Monrovia, to visit the village for a multiple-day clinic.

While some team members went by helicopter, others took a ten-hour drive to carry all the supplies.

They set up a clinic in the village’s church building. In just two days, Louise saw almost all the children in the area, about 190 in all.

One boy, who attended the clinic with his father, had a swollen throat. He had not been able to eat or drink for three days.

Louise explained, “The dad had brought him, so we gave him some prednisone to bring the swelling down and some antibiotics and the Physician's Assistant told him he wanted to see him the next day,” said Louise.

The father and son returned the next day; the boy’s throat had deteriorated and was almost swollen shut. “He probably would have died that night,” said Louise.

The PA working with Louise had brought one vial of the anti-inflammatory steroid Dexamethasone, which he administered to the boy.

Within two hours the boy was drinking water again.

The son’s father attended church that Sunday and revealed the full impact of his son’s healing. He said: “I’m thanking God for saving my boy, and I am returning to church because I never believed.” 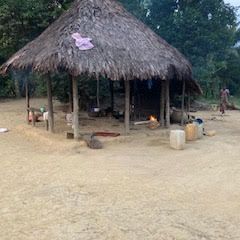 “The PA and I were talking afterwards,” said Louise, “and he said to me, I was just throwing things in my backpack and I saw this vial of Dexamethasone, and I thought, ‘Yep, I should probably throw that in’, and he did.”

God’s providence was not coincidental.

“It’s things like that where you never know what you’re going to see at all, and you have just what you need,” said Louise

Through this medication Louise and the medical team were able to minister to a child’s health needs and so bring the boy’s father to faith in Christ.

You can watch a video about Louise and ELWA Hospital here https://vimeo.com/684383095

- For gospel opportunities between the staff and patients at ELWA Hospital.

-For Louise and ELWA staff as they treat and care for patients.