MANI 2016: Hearing and Obeying God in Times Like These 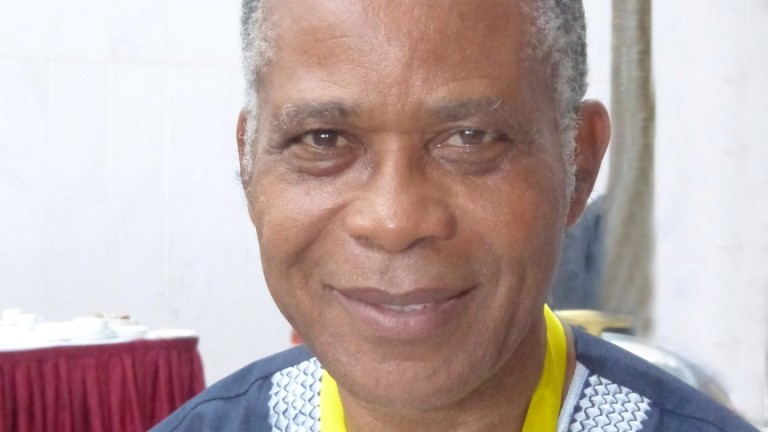 More than 560 delegates from more than 50 countries gathered in Addis Ababa, Ethiopia 7-11 March for the third consultation of the Movement for African National Initiatives (MANI).

We met in the African Union Centre, where heads of African states and their representatives regularly deal with issues affecting our continent.

MANI’s purpose is to affirm, motivate, mobilise and network Christian leaders (churches) by inspiring them with the vision of reaching the unreached and least evangelised in Africa, and the wider world, through advocacy and support for National Initiatives, the communication of up-to-date research, reports and models; and consultations and prayer efforts focusing on the unfinished task. At MANI 2016, with the theme “Hearing and Obeying God in Times Like These,” we placed ourselves alongside the seven churches of Revelation 2 and 3 to hear what the Spirit of God is saying to his Church in Africa regarding our mission in the world.

We considered “God’s movements” as opposed to “Man’s plan,” recognising that God causes or allows situations in order to bring about a movement. The story of Joseph illustrates this (Genesis 37:27-28; 39:1; 45:5-8). In all such movements God calls for our attention.

He invites us to see what He sees, hear what He hears and then take part in his rescue mission. What will our response be? Will we be content to settle for a “monument,” or will we embrace God’s movements and obey?

One clear example of a current movement of God is Disciple Making Movements. DMM in Africa and other parts of the world are challenging traditional methods of church planting.

We rejoice to see disciple makers who go on to make other disciple makers. We delight to witness the establishment of strong, obedient churches throughout the continent.

Of course, the key is acknowledging that the Holy Spirit must be the “Director of Missions” as we seek to fulfill the Great Commission. It is time to give room and space for the direction of the Holy Spirit, distinguishing between God’s voice and the voice of man.

Together we considered the challenges faced by the persecuted Church. We agreed that we are called to reach out in love to all people who do not yet know Jesus as Lord and Saviour. We looked at the benefits and challenges of globalisation, and we remain committed to bringing the gospel in the idiom, heart language and cultural context of every community.

We acknowledged the effect of migration in today’s world: bringing the unsaved to our doorstep and also giving the African diaspora opportunities to share the gospel in their new homes.

We want to commit ourselves to being an effective missions force for the Lord wherever we live.

Other emphases of MANI 2016 included recognising emerging leaders, the need to increase our evangelistic efforts in North Africa, the Middle East and Europe; and acknowledging that effective mission requires the involvement of both men and women.

Our consultation was characterised by an emphasis on prayerful openness to hearing from God. He has called us to greater devotion to himself, assuring us that He will use the Church in Africa as His instrument to reach Africa and the rest of the world, knowing that the advance of His kingdom does not come by power or might, but by his Spirit (Zechariah 4:6).

May the Church in Africa not rest until the whole world is filled with the knowledge of the glory of the LORD, as the waters cover the sea (Habakkuk 2:14).

Dr. Reuben Ezemadu is the Continental Coordinator for the Movement for African National Initiatives (MANI). He is the founding (and currently International) Director of the Christian Missionary Foundation Inc. in Nigeria and serves on SIM’s West Africa Office Board.

This article originally appeared in AfriGo - May 2016 issue