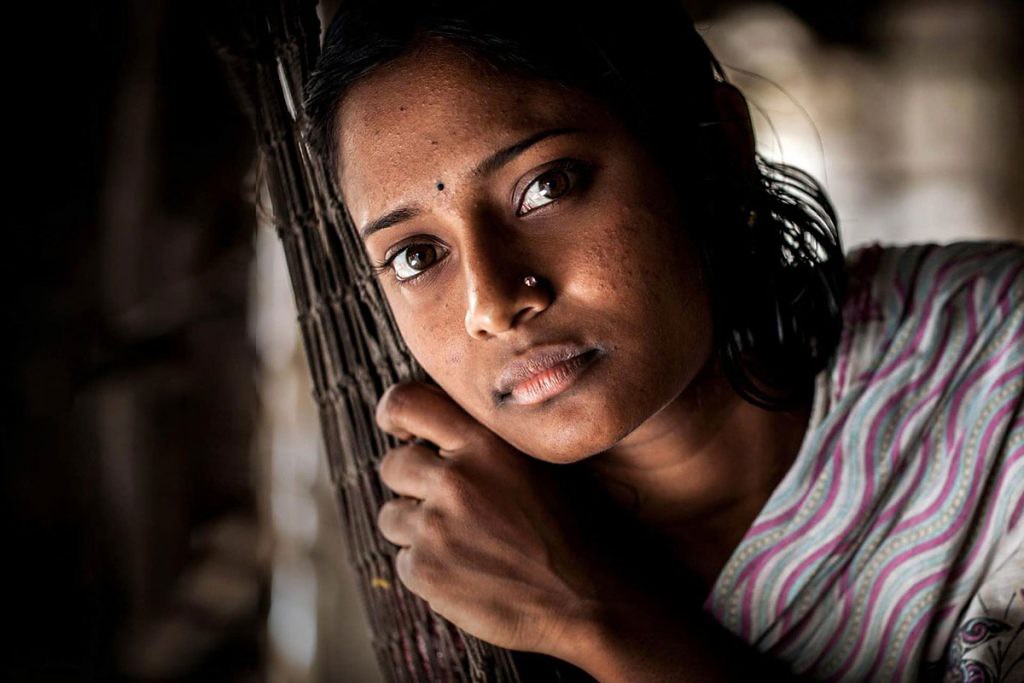 Once a captive, Tia no longer lives in the horrors of her past.

“Please, God. Please let him forget about me tonight.”

Tia’s* infectious, little-girl giggles were once known throughout the neighbourhood. She melted hearts with the light in her eyes and the dimple dots on her face.

But all that changed the day her father started to see her differently.

Her mind couldn’t make sense of it, but she knew in her gut: This is wrong. So, so very wrong.

Her soul shattered, and her innocence vanished.

Are all adults monsters?

Desperate for safety, she ran away—out onto the cold, hard streets of Dhaka, Bangladesh.

But she could not hide.

Tia’s mother and father seemed to have night vision; they found her in an alleyway…not so they could begin protecting her, but so they could act as her pimps.

This is how Tia became a victim of human trafficking. Not by a stranger’s will, but by that of her own flesh and blood.

The nightmare caused Tia to shut down and stop feeling. As a hollow, emotionless shell of a body, she could at least survive. And that was the goal: survival.

The light of truth shines into the darkness 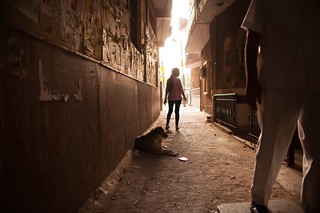 One day a perfect stranger (“my angel!” says Tia) came to her aid. The police got involved, a rescue organization opened its doors, and SIM workers began pouring into her young life.

“Tia, you are precious and a daughter of the King!”

She had never heard such words before. She had assumed her identity was defined by her monster of a biological father.

Her eyes widened as the missionaries unfolded the truth about God’s immense and undying love for her, that it runs deeper than the greatest sin committed against her. Day by day, the life once sucked out of her began to return. Childlike wonder again filled her.

“Lord, you know the hopes of the helpless. Surely you will hear their cries and comfort them. You will bring justice to the orphans and the oppressed, so mere people can no longer terrify them.” PSALM 10:17-18 (NLT)

Tia received counselling for the deep trauma she’d experienced and resumed her studies. She learned to tell her story without shame and with great courage. Courage that took her to court.

In court she bravely testified against her parents. And her words held weight. Her parents were sentenced to prison.

“My memories, they are so awful,” she says. “I don’t like the past, and I don’t want to live there. I want to forgive. I am asking God to help me.”

Tia now looks to the future with great anticipation.

“I want to be a teacher,” she says, her radiant smile taking over her face. “Or a policewoman!”

-Pray for Tia and other human trafficking victims as SIM seeks to restore and empower them with the hope and love of Jesus Christ.

-Pray for women freed from the sex trade, for job skills that will provide gainful employment and keep them from otherwise returning to it.

-Pray that God will raise up more SIM workers with a heart for human trafficking victims in Bangladesh, India, Thailand, Ethiopia, and other places.

*Names and photos may have been changed for the sake of privacy and safety of our workers, ministry partners and those we serve.