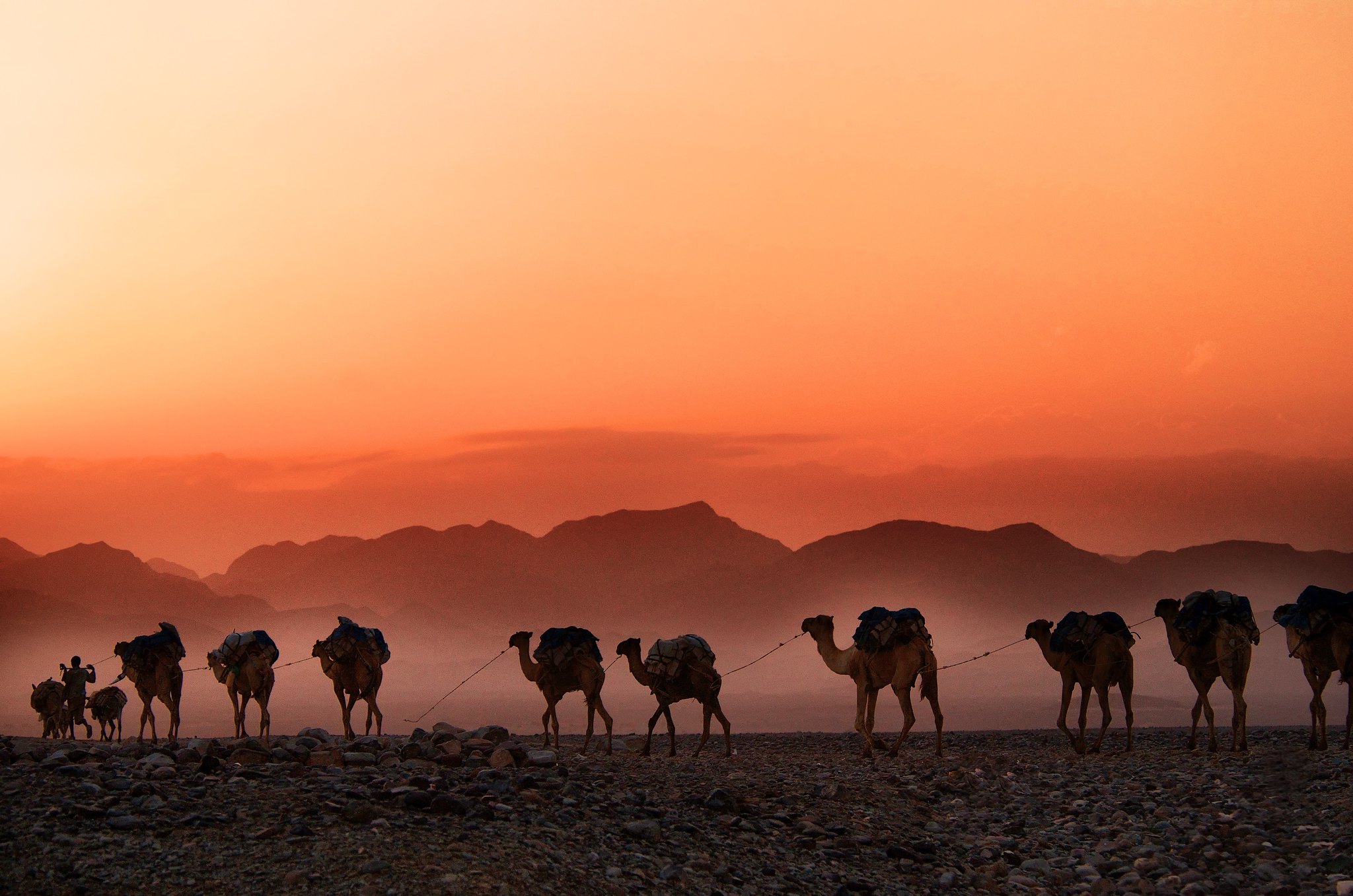 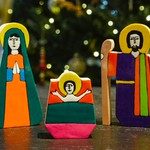 Storytelling is not just for kids

As we retell the nativity story this Christmas, it's worth remembering that for two thirds of the world's population, storytelling is the primary way of learning and connecting. AfriGo Magazine's recent storytelling issue encourages us to investigate. 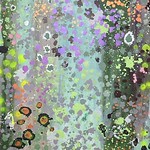 Hold fast like lichen: Art’s power to redirect our thoughts

Art can focus our thoughts uniquely and communicate truth in powerful ways. Read how a piece by SIM's global arts ministry point person Pete McCarthy encourages us to 'Hold Fast'. 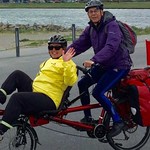 A couple in their 60s have ridden 2,500km on a hybrid tandem flying the Ethiopian flag to raise awareness of the work with SIM. Read how their epic journey and unusual bike caught many people's interest along the way.