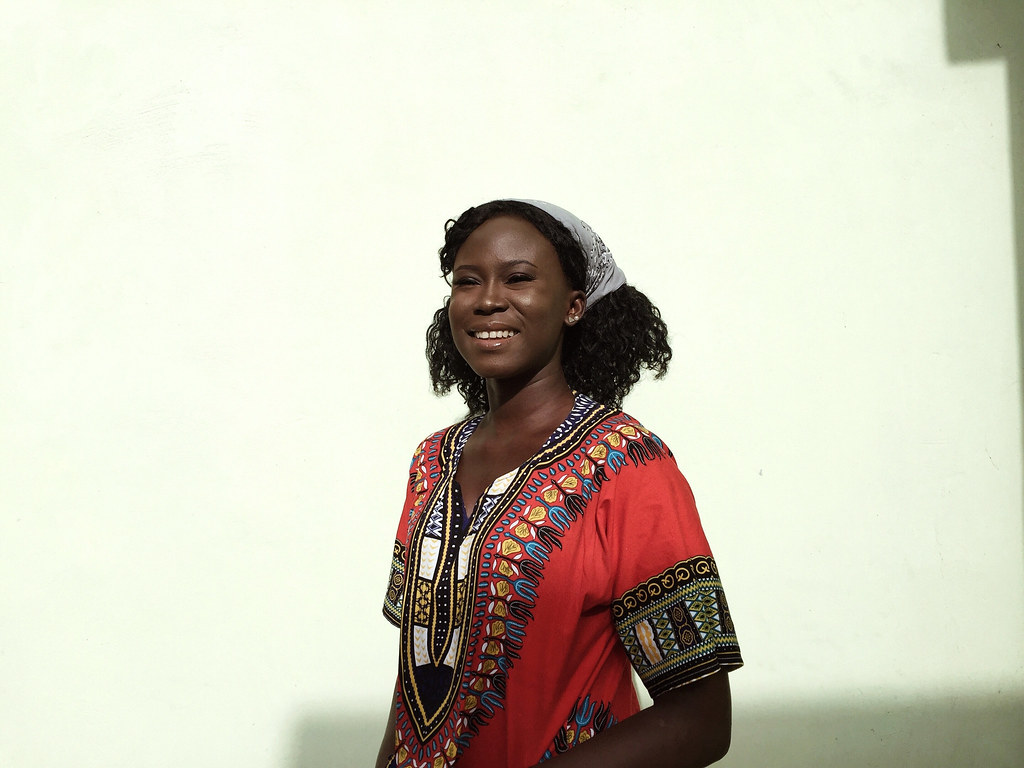 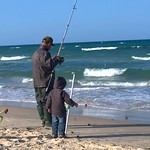 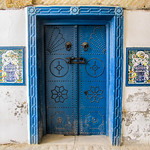 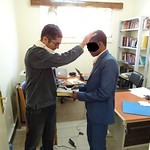 Through an incredible encounter of God’s power, Mustafa became a believer — but his friend Nabi made plans to kill him.