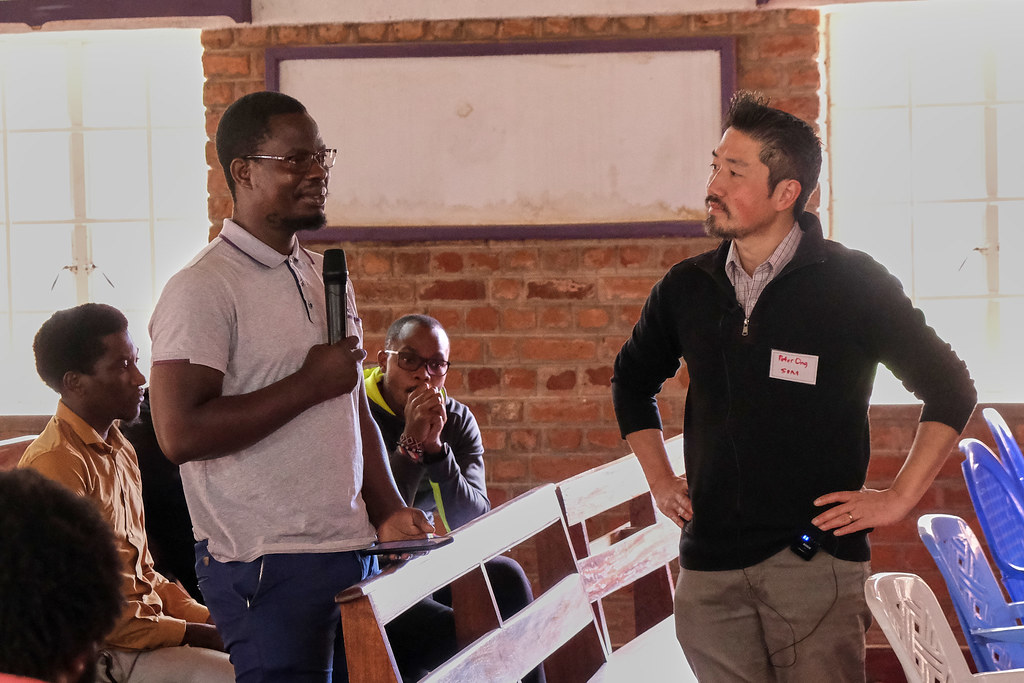 Learning to serve the young generation. Photo by SIM Malawi.

​​​​​​More than 70 per cent of Malawi’s population is under the age of 30, which makes reaching young people for Christ more important than ever. With this in mind, around 30 young pastors from across Malawi converged recently in hilly Zomba for a SIM-sponsored conference to learn and discuss new ideas for the important task of discipling young people.

The Pastor’s Book Set (PBS) conference was blessed with a full line-up of excellent speakers  from across the region.

Reverend Francis Mkandawire, General Secretary of the Evangelical Association of Malawi, led a seminar focusing on the key role of the local church in making disciples among the younger generation, and the necessity of churches to work together. He challenged his listeners by asking them how many had accepted Christ before the age of 30. Nearly everyone raised their hand. He then shared his personal testimony: how his grandparents had prayed for him early every morning when he was a boy, which led him to commit his life to Christ at the age of 15.

Rev Francis said young people have many concerns and stresses, including understanding their sexuality, loneliness, morality, decision-making and the challenges of living in a social world greatly influenced by social media. He highlighted the need for local churches to look outside their walls and share the gospel with the younger generation while also providing healthy role models. He said, “Each generation has a responsibility to disciple the emerging generation, and here the local church has a very important role.”

The event ended with an energetic graduation where each PBS participant received a set of reference books which will serve as useful source material within each pastor’s ministry.

​​​​​   ​​​​​​​​​​The PBS conference was a blessing for all, especially for the young, emerging generation who will be discipled by a group of pastors now more passionate to teach them about Christ than ever. 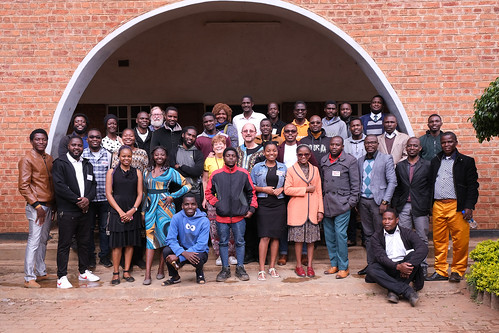