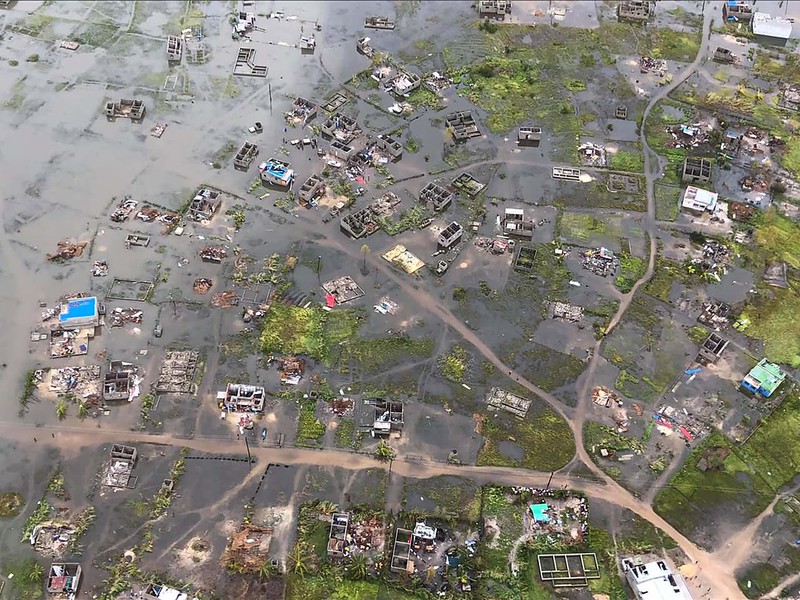 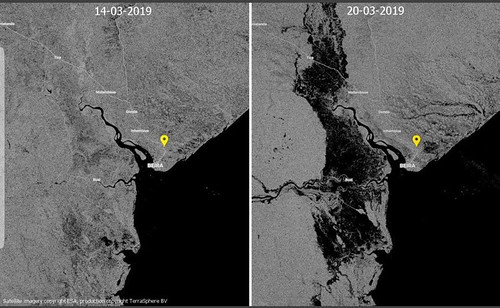 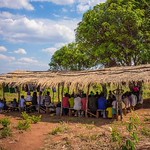 The Yao of Mozambique hear the gospel for first time

Eleven years ago, God placed a dream in our hearts to teach his Word to people in Mozambique who have never heard his message.