Chinua and Esi share a journey through trauma: Loving mission workers well in all seasons 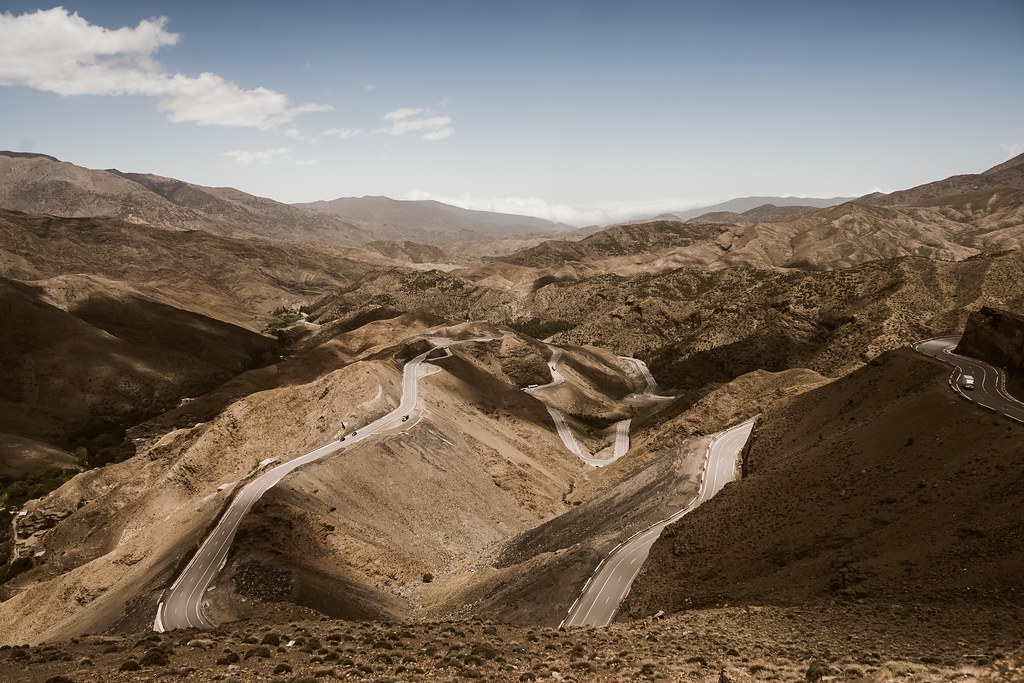 Chinua* and Esi* began the long drive home to Nigeria with anticipation. After serving in a rural African village with SIM’s Faithful Witness team for two years, it was finally time to reunite with their family for some rest and refreshment.

But just two hours from their destination, as the couple and their two young children arrived at a border town, Chinua noticed a corpse lying beside the road. “I didn’t want Esi to get scared, so I didn’t say anything,” Chinua explained “I thought we’d left it behind, so about 30 minutes later, I told her . She asked if we’d entered a road where fighting was bad.”

It wasn’t long before Esi also saw a body on the ground. Chinua was unsettled, but with night closing in, he decided to keep moving forward. By the time he saw burnt-out vehicles and the remnants of explosives, it was too late to turn around.

Driving blindly, Chinua tried not to think about potential landmines. As he and Esi saw signs of fresh attacks nearby, they accepted their painful reality: they were in danger of meeting the people responsible for this destruction. Chinua said, “We started praying, singing, and praising God. We believed God would preserve us and keep us safe. We were confident God could do everything in his power for us. Even our son joined us in singing songs.”

Esi first noticed the men hiding in the bushes, their weapons drawn. As they flagged Chinua down, he decided to cooperate. Because of the family’s Faithful Witness assignment, Chinua had sufficient language skills to communicate with the men, and they assumed the family was Muslim. The terrorist group the men belonged to has been known to ask foreigners to recite a portion of the Qur’an to prove their allegiance to Islam. If people are unable to do this, they can be killed immediately.

Chinua said, “In our case, they didn’t ask us to recite anything. They didn’t even ask us our religion.”

Instead, the men started playing with Chinua and Esi’s little boy, who was carefree and friendly, too young to understand the situation at hand. Delighted with him, the terrorists radioed their commander and received permission to let the family pass.

When the mission workers eventually reached safety at a border town, the immigration officer on duty was stunned. Chinua remembers, “He said, ‘You’re Christians and you just came through this road?!’” The man then gestured at Chinua’s cargo trousers which resembled combat gear. “He said, ‘Those terrorists should have mistaken you for being a soldier. And Christians don’t pass that road and come out alive. You must believe in charms.’ I responded, ‘No, our God was with us.’”

Chinua and Esi stumbled into the war zone by accident – the result of a poor GPS signal. Theirs was a case of being in the wrong place at the wrong time, and SIM has rallied around the family to help them process their passage through some of the most treacherous territory on the continent.

For Chinua, the initial shock wore off quickly. Once home, he was focused on meeting with supporters and raising funds. He didn’t have the margin to fully process. If ever there was a season to rest, this was it, yet the demands of mission work felt pressing. Meanwhile, Esi was struggling with PTSD.

She said, “Seeing all those corpses triggered feelings that were hard to deal with. The first few days after our arrival home were tough because I couldn’t sleep. When I closed my eyes, I would see all those things. It took time to regain myself because the thoughts kept coming to me. When we approached places that looked similar, I would get startled.”

SIM leadership have made counselling arrangements for the couple. Faithful Witness staff also secured flights for the family’s return journey, which relieved some of the burden from Chinua’s shoulders.

Together with their Faithful Witness team, SIM leaders have stewarded Chinua and Esi through the valley of their trauma. The process has been a learning curve for Chinua, who said: “When we arrived in our ministry location, we did a trauma healing course…our intention was to be able to help others with trauma, and then this happened to us, and the course became of use to us. It wasn’t difficult for us to submit to that, it’s really important.

“It’s just not something we grew up understanding – that you need to sit with emotions. For us, it’s like you pass through what you pass through, and God will help you out of it. Many people don’t have the mindset or awareness of paying a professional to listen and give advice…it’s a luxury that only the rich can afford. Even pastors don’t seem to hold ‘counseling hours’ for people to attend. But we realised it was something we needed. It can lessen the burden and shorten the time of healing.”

Esi added, “Talking about it really gave me relief. Sometimes you just need to say it out loud and tell someone else. I’m overcoming it, and I don’t have the dreams that I had initially. I want to continue as a mission worker because a miracle happened to me. I feel more encouraged to do the work knowing the hand of God is upon us.”

Chinua and Esi’s progress is promising. They are back in the unreached town where they serve and adjusting to the daily rhythms of their home away from home. It would be easy to praise God for his divine intervention in the war zone and leave it at that. But this family’s rescue isn’t the end of the story, it’s the beginning.

As God continues to renew their minds and restore their emotional strength, He will use their testimony to equip and empower others – ministry supporters, prayer partners, more Faithful Witness teams, and sending offices around the globe.

SIM is honoured to shepherd workers like Chinua and Esi with the utmost care so they can thrive in communities where Jesus is least known. Because it’s never just about sending more workers; it’s always about sending them well.

-For wisdom as SIM and Faithful Witness leadership prepare new teams for mission work and support existing teams during crisis. May the Wonderful Counselor guide and direct their steps.

-For continued protection over mission teams living and working in dangerous regions.

-For Chinua and Esi’s mental health. Ask God to do a healing work where the effects of trauma continue to bring distress.