By Vincent Wastable | France in Europe 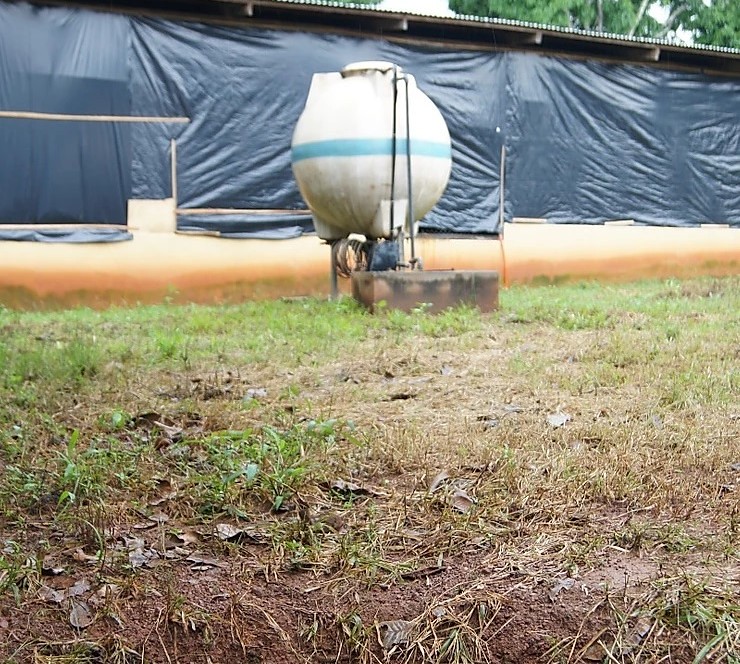 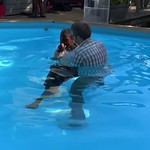