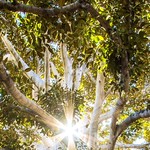 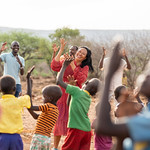 How one woman brings life through ministering the gospel to children in Kenya's desert region. 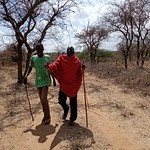 How beautiful are the feet...

Elijah has spent his life sharing the gospel in his community. At the age of 78, he is not slowing down. While some may spend their retirement with more leisurely activities, Elijah continues to be very present in ministry. 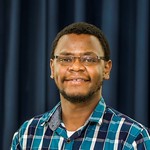 For Geoffrey, serving in cross-cultural mission is not limited to geography. He feels the burden to preach the good news, which is why he'll be leaving Kenya to minister in the UK. 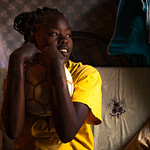 CW: child abuse. After the scars of her childhood, Joy found safety and acceptance on a football team. That's where she met Jesus: in the hands and feet of the coaches, in Scriptures tossed in conversation, in study of his Word and through church.