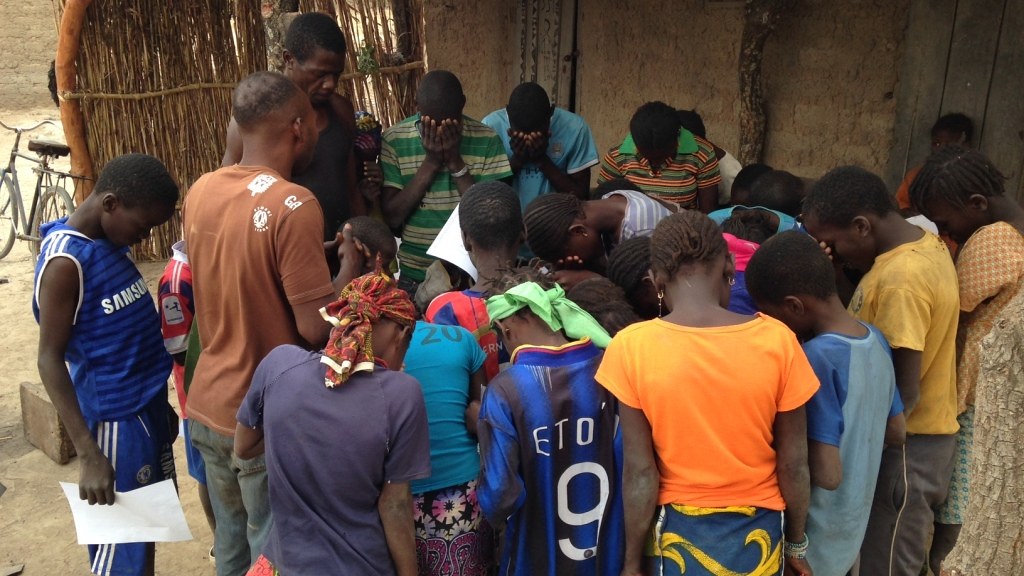 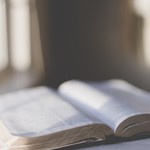 Train servant leaders who love the Lord Jesus and who are competent in various ministry skills.