By Chelsea and Ryan | Niger in West Africa 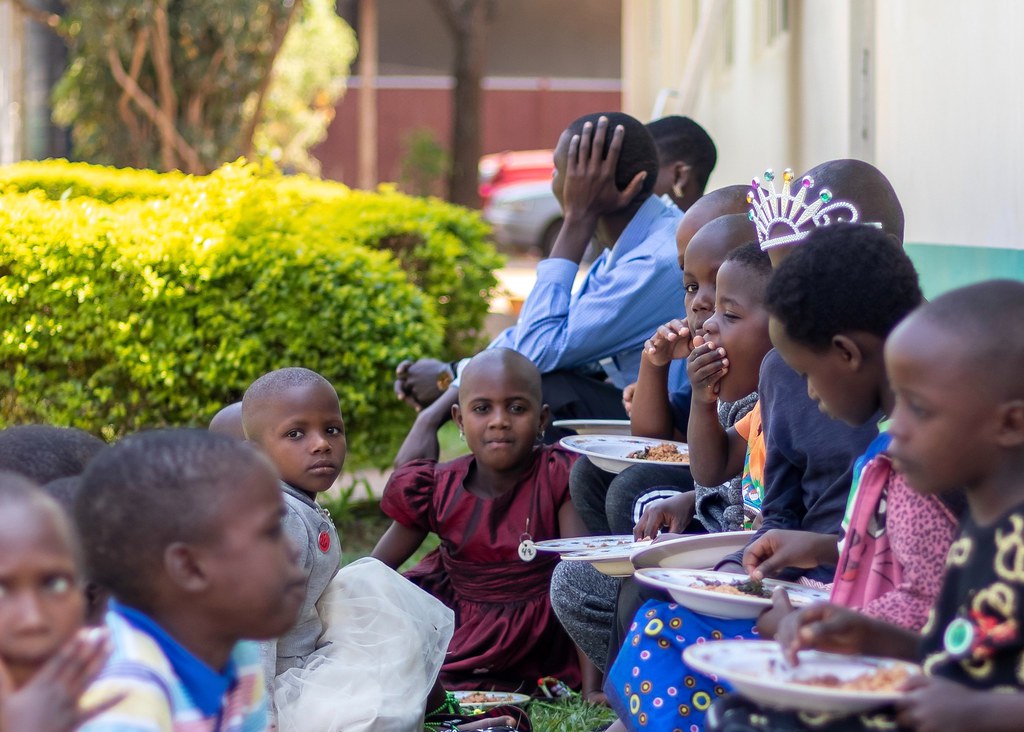