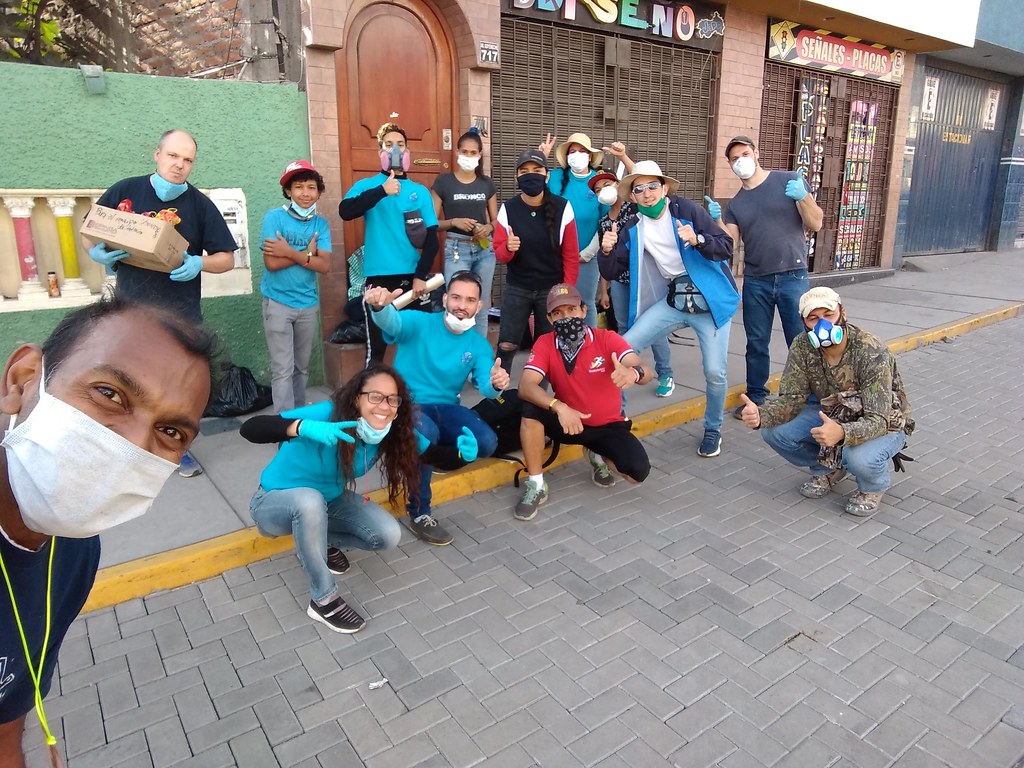 David Jeyachandran takes a selfie with the ministry team.

How long does it take you to write a text message? Probably a minute at most. But imagine sending more than 1,000. In the off chance your social circle was that large, the pace would be impossible for one person.

With four staff and 15 volunteers, the SIM Peru team in Arequipa had slightly better chance of contacting hungry families in their city each week with pick-up instructions for food packages and evangelistic material.

Many of those families were going without food due to the financial hardships of 2021. Along with Peru being a deadly COVID-19 hotspot and under military lockdown, the numbers of needy people kept rising.¹

With a scale like that, SIM worker David Jeyachandran knew they couldn’t keep notifying and confirming details through individual texts, while referencing an Excel spreadsheet for contact details. He decided to draw on his roots as a software engineer and – assisted by volunteer web developers – build a simple online system.

The website has no frills, says David, but provides automated steps for the team. This made it extremely accessible, especially for those on devices with low bandwidth. He said, “[The] web application allowed people to register online and place themselves on a map. The system helped us to allocate people to a food delivery point and send invitations via WhatsApp so people would receive a message letting them know when and where to pick up food.”

It is hosted for free and was created by fellow members of David’s online crowdsourcing community for web systems. David said that, even if he’d worked for 20 hours a day to make the application, he couldn’t have done it alone. 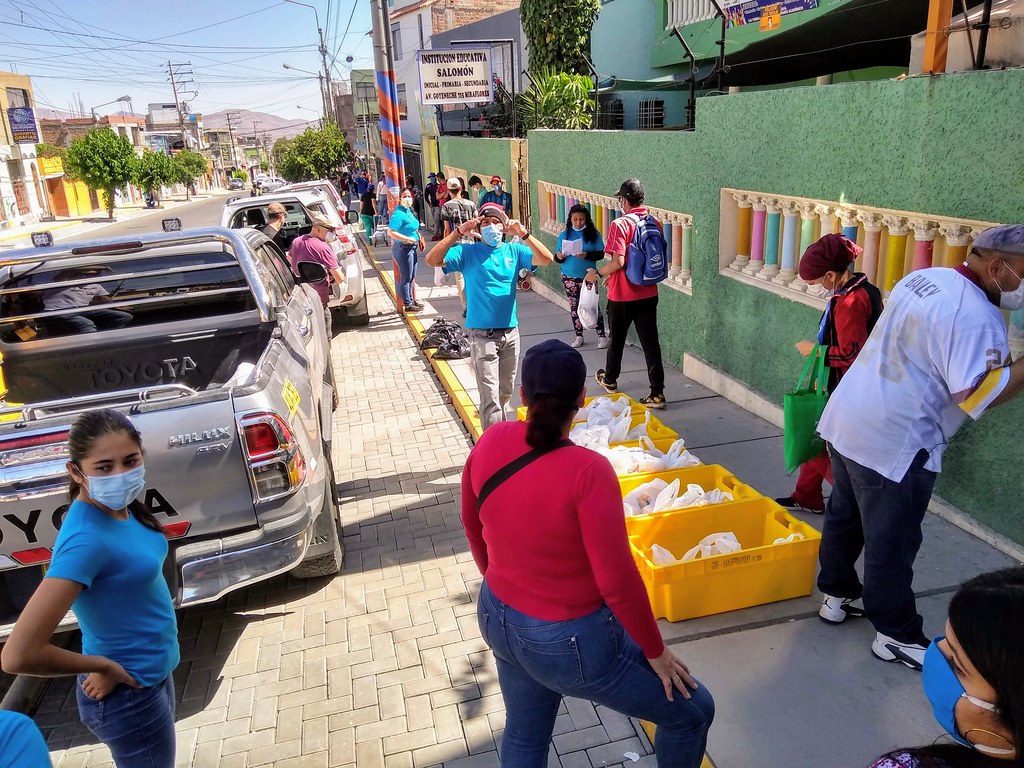 Volunteers who packed and delivered the food also shouldered the weight of this significant service project. The bus service had stopped in the city, so the team visited parks and other landmarks on foot to distribute the supplies, staggering appointments.

David originally came to Peru to do university campus ministry, not to do coding, but he said, “God can use all the experience we've had in the past.” His previous experience has opened doors to teach programming in the university and work on SIM’s Latin American sites.

Like any skill, God can use the talents of his people to bless the world and glorify his name. David said, “Technology makes the processes smoother and easier. We would have been able to deliver to a smaller circle and the process would have been more complex [without the website]. This was much less stressful for volunteers.

“Technology is a small part of any process. It's an enabler that removes a barrier.”

• The recipients to come to know Christ as their saviour and for God to continue providing for their needs.

• David and the team to have perseverance and renewal through the Holy Spirit as they eagerly serve.

• The online system to continue functioning smoothly and bless many.