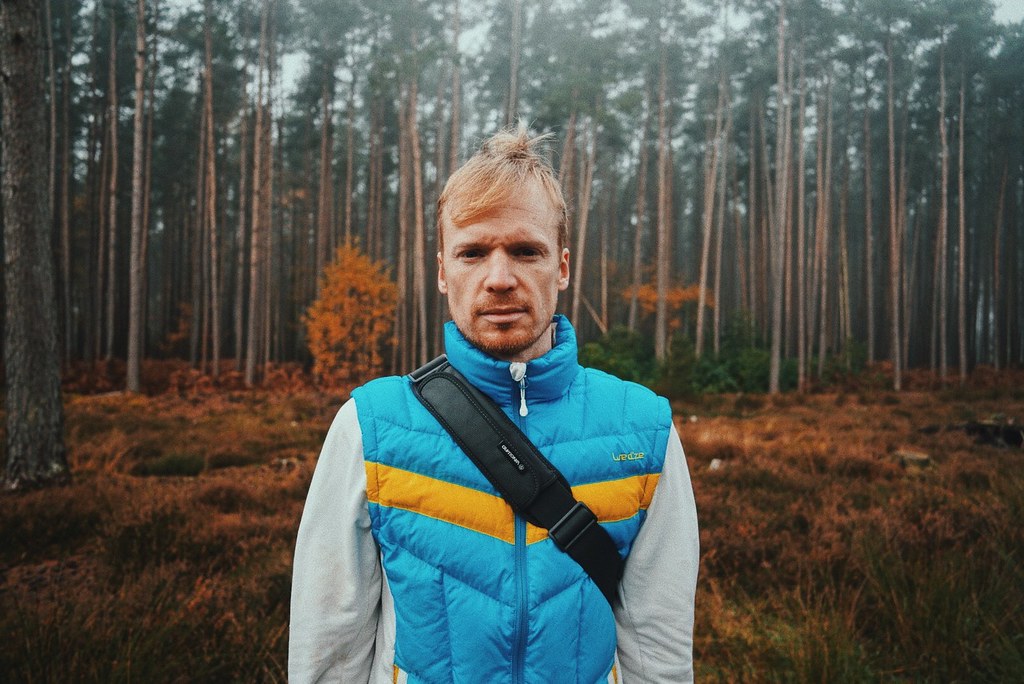 Tim dipped into his own testimony to guide the conversation.

As a photographer and videographer, he had worked on the corporate side of storytelling. He had been busy with content creation and peppered with gear reviews for the camera magazine he was employed by when he heard God’s voice saying …

Stories that tracked the intersection of our lives with the narrative of God. Stories that actually change lives. This little line has become the mission we’ve adopted:

We tell stories that matter, to change lives.

It’s also the posture we have toward our work; we tell stories that change the reader’s and the writer’s heart; stories that transform and shift our hearts closer to the heart of God.

Stories can do that. 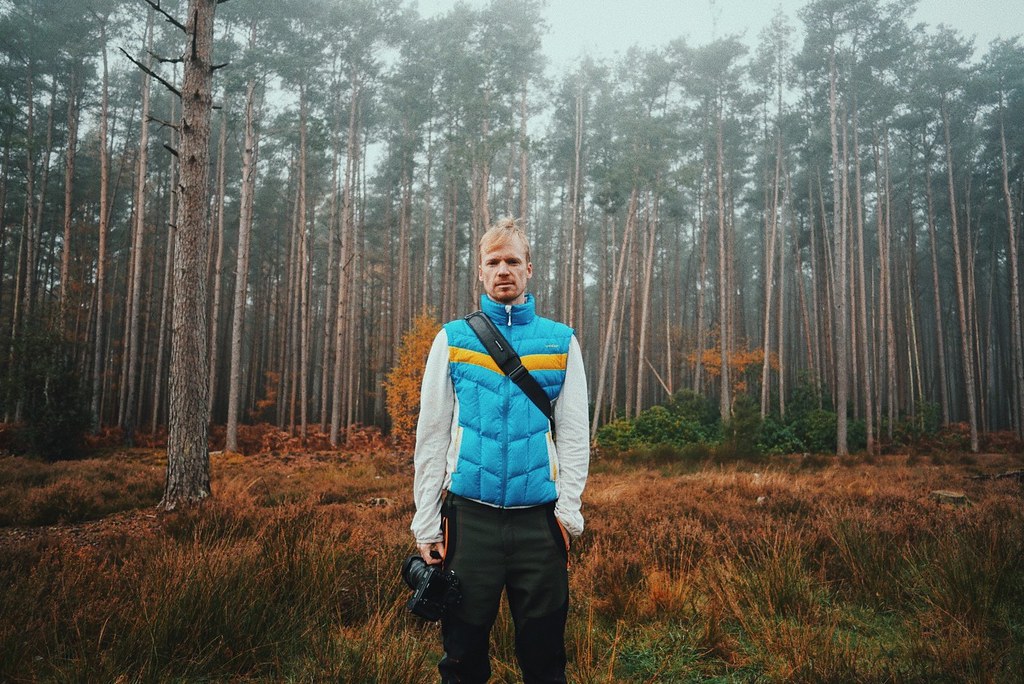 It’s thanks to recorded stories that we know the account of food raining down from heaven for those journeying to the Promised Land. It’s through recorded stories that we learn of the widow’s oil that kept pouring, that we read of Naaman walking into the Jordan River and coming out clean. It’s through the written stories that we watch the little girl come back to life at Jesus’ call. It’s through the written narrative that we come to know that the Messiah’s work was indeed “finished.” It keeps the story alive for an audience who wasn’t there to witness it firsthand. The story reminds us what God is like.

Tim’s not writing the canon of Scripture but he is in a long line of storytellers who have captured what God has been doing from the very beginning and retold it to a new audience who yearn to believe that God is active. 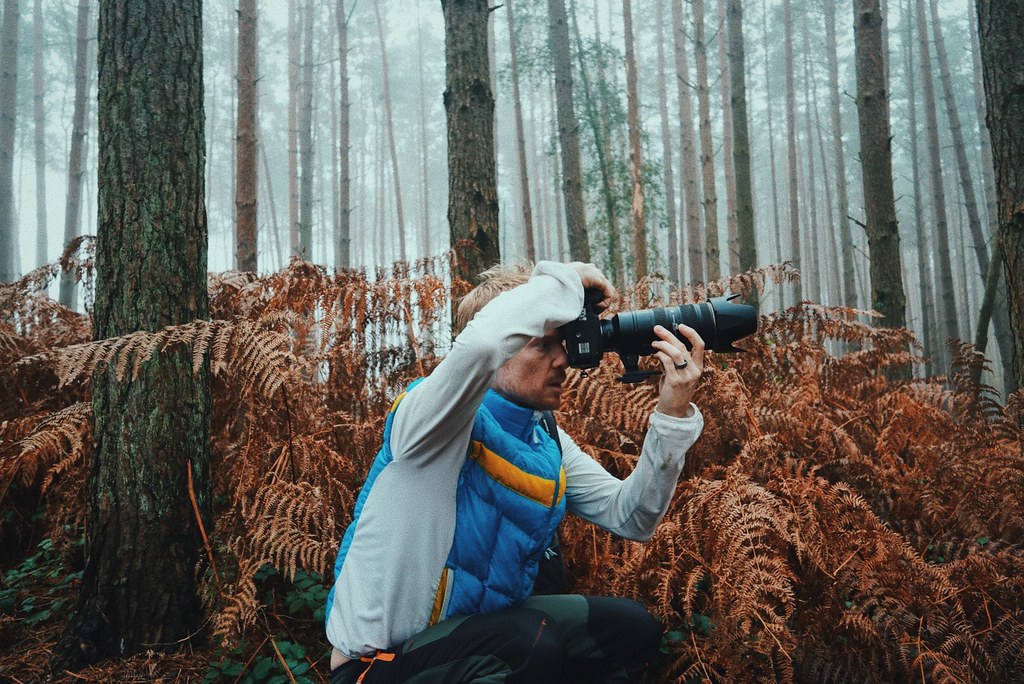 Tim is someone who wants to tell the ever-unfolding story of a Saviour who came from glory to save a wretch like me. There are people out there, like Tim, who have made it their life’s work to capture it so you wouldn’t miss it.

Though the main story is always about God, every so often the pen turns to write about the storyteller. Only because the storyteller too has a mission from God: to be the scribe of stories that matter. And that through those, God might be glorified and we might be changed.

Want to hear more stories from the SIM Stories East Africa team? Give towards the project on our donation portal using the office nearest you and the number 92451.

Pray for Tim Coleman and his family as they raise support to return to East Africa.