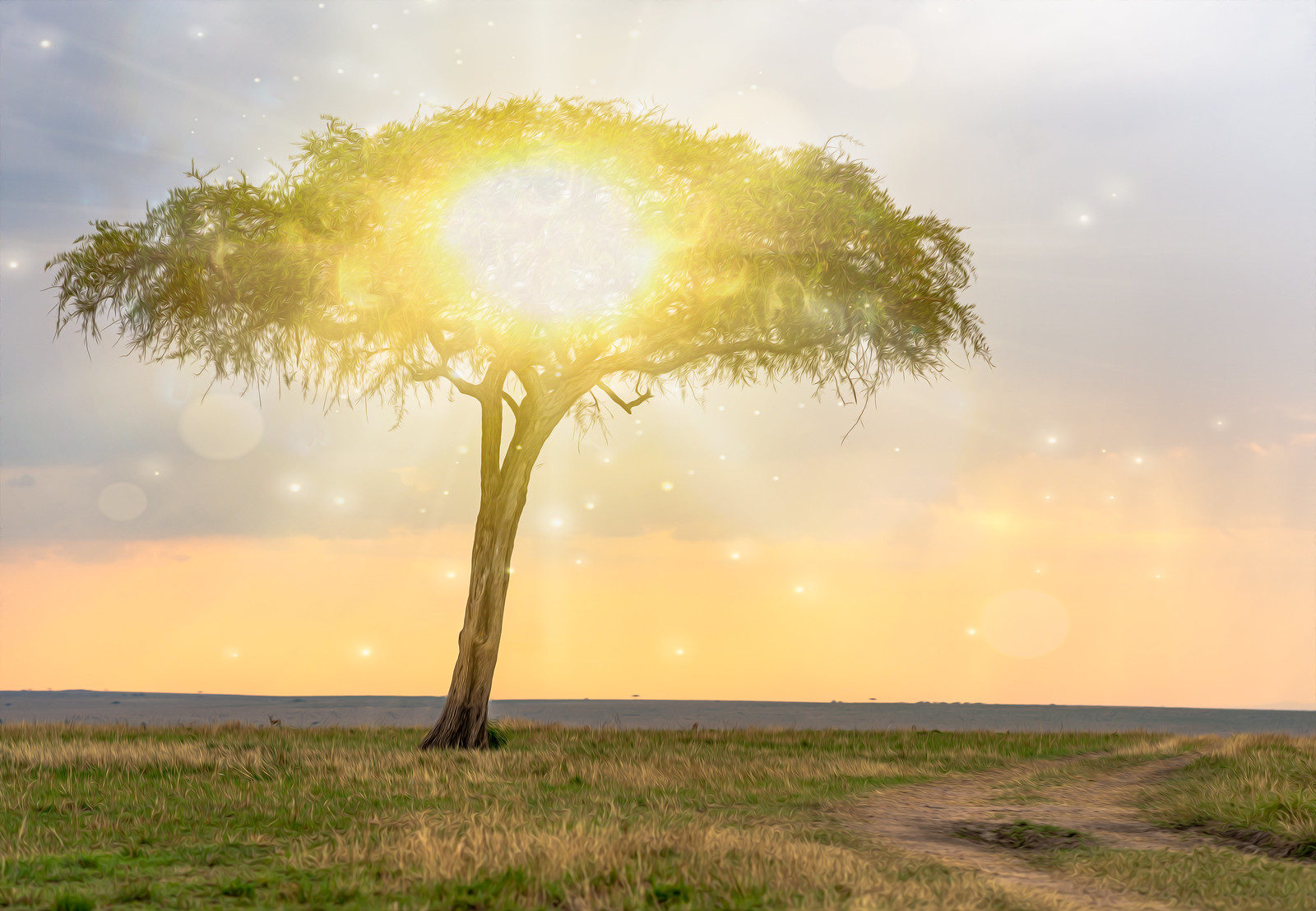 Moses saw God in a bush … He was chasing a wayward sheep when the burning bush bathed in light caught his eye. When I read this, I think about the strange choice of Moses as a prophet. Why would God have revealed himself to someone who killed another? A murderer? A criminal?

A young man, Dennis*, wanted to do significant harm to believers. He heard that someone in his community had been secretly reading the “Christian book,” the Bible. If that person could be exposed, Dennis would be rewarded for his service. Dennis and a friend had heard this man was reading his Bible and set off to ambush him.

Dennis comes from a broken family. Born to a single mother who worked as a prostitute to survive. His mother died at age eight from HIV/AIDS. He never knew his father. Dennis himself tested positive for HIV at the age of twelve and living with HIV made him desperate for healing. So much so that he was susceptible to exploitative ideologies and someone easily manipulated. He was the sort of person who planned on doing harm to believers to prove his seriousness to his religious leaders and peers.

As a young man, Dennis was shocked to learn that he would not be allowed to go on the holy pilgrimage given his HIV status. Despite his religious commitment, he was ultimately afraid. Convinced that a 100 per cent commitment would make his blood pure, he leaned into the teachings more. He believed that in doing so, his blood would be cleaned. But even after many services, he found he was still HIV positive. His illness had not gone away despite what his religious leaders promised.

He was prepared to go all the way. Dennis’ anger burned, but this was also his chance: catch the person who had been reading the Christian book in the act and bring him before a disciplinary committee.

Sure enough, he found the Bible reader behind a bush, leaning against a tree and reading away. Just as Dennis and his friend were getting ready to ambush him, he saw a bright light appear on the tree where the man was reading.

A voice said, “Find the truth; it will set you free. Go away. You’re healed!”

Dennis went to a clinic to get tested after that day and found he was healed. He found the Lord or was found by God. Why would God ever reveal himself to someone who seeks to do harm? The sort of person who would have done harm if it weren’t for God in the tree … actually, a shining light in the tree. Like Moses, our friend Dennis had his burning bush moment. I’m glad it caught his eye.

Wouldn’t it be something if more people came across that curious light?

• For Dennis to continue to grow in faith.

• For others to encounter Christ, the light of the world, and find faith in God.