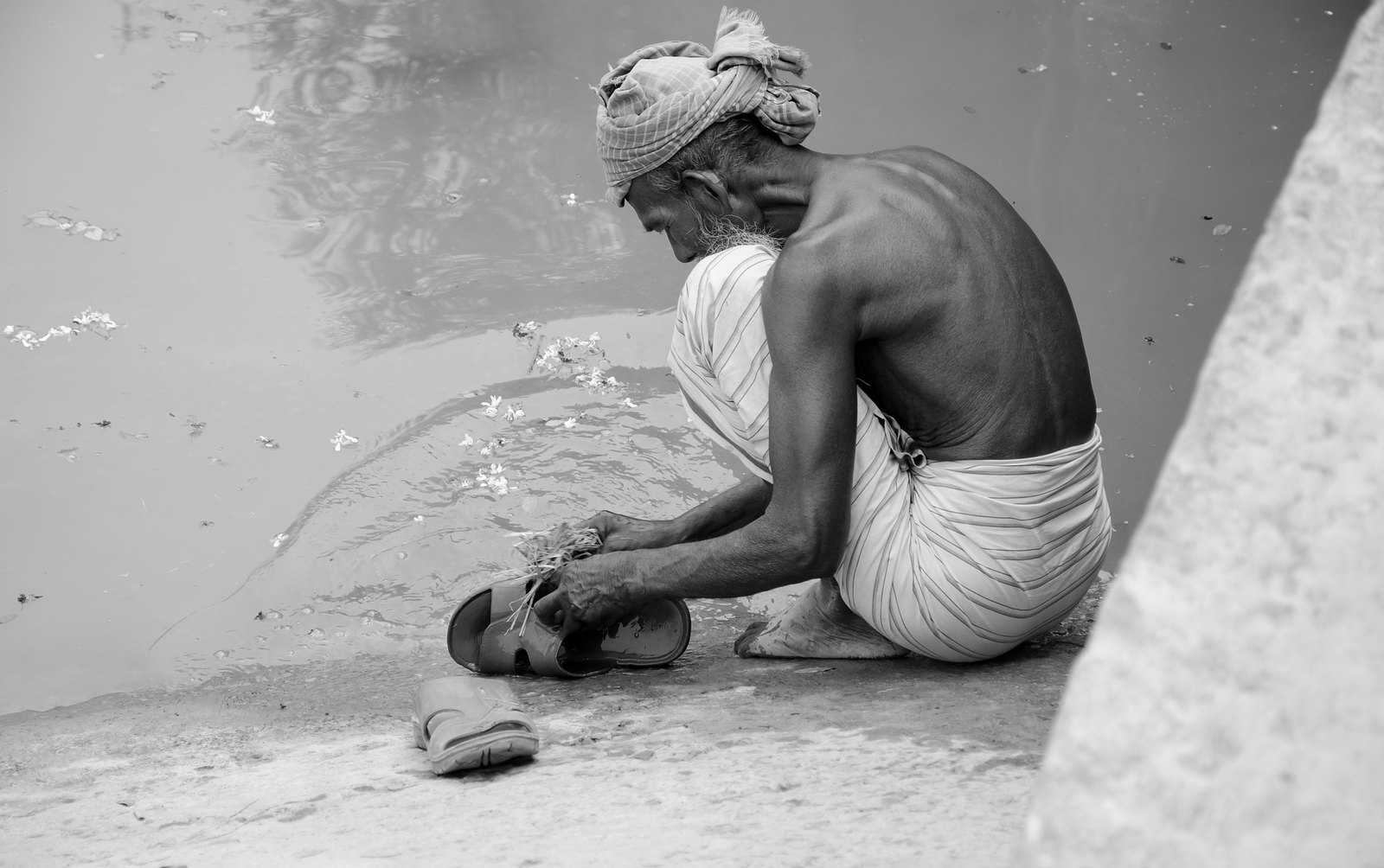 Since no villages in our area have water treatment plants, the local people drink untreated well water (groundwater) which — unlike water from ponds or rivers — is generally free from bacteria but unfortunately has lots of arsenic in it.

Our programme's activities include raising local awareness about the problem, testing water sources to determine the amount of arsenic present, distributing simple filters at a discounted rate to people whose water source has too much arsenic, and helping arsenicosis patients by giving them access to a doctor and needed medicines.

Jalal’s situation underscores the urgent importance of our efforts to help people stay healthy by drinking arsenic-free water. It’s our desire to see everybody in this area drinking water that is fit for life.  We work towards this vision every day so that in the future, thousands of people like Jalal can start drinking safe water from an earlier age and therefore avoid the serious health problems that he has faced in the past few years.

• sustainable water and sanitation programs like these across the world and in South Asia that will bring not only clean water but Living Water and the hope of Life to people who thirst.

If you think God could use you to minister in this way overseas, contact SIM today.