Chad is not an easy location 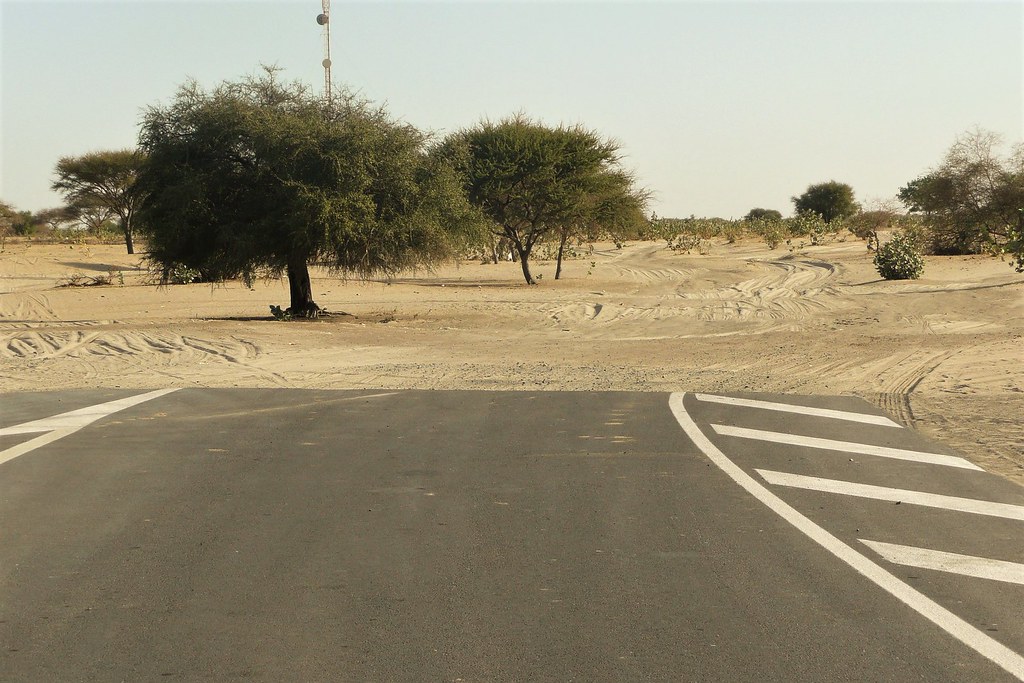