Manglo has a vision for the future 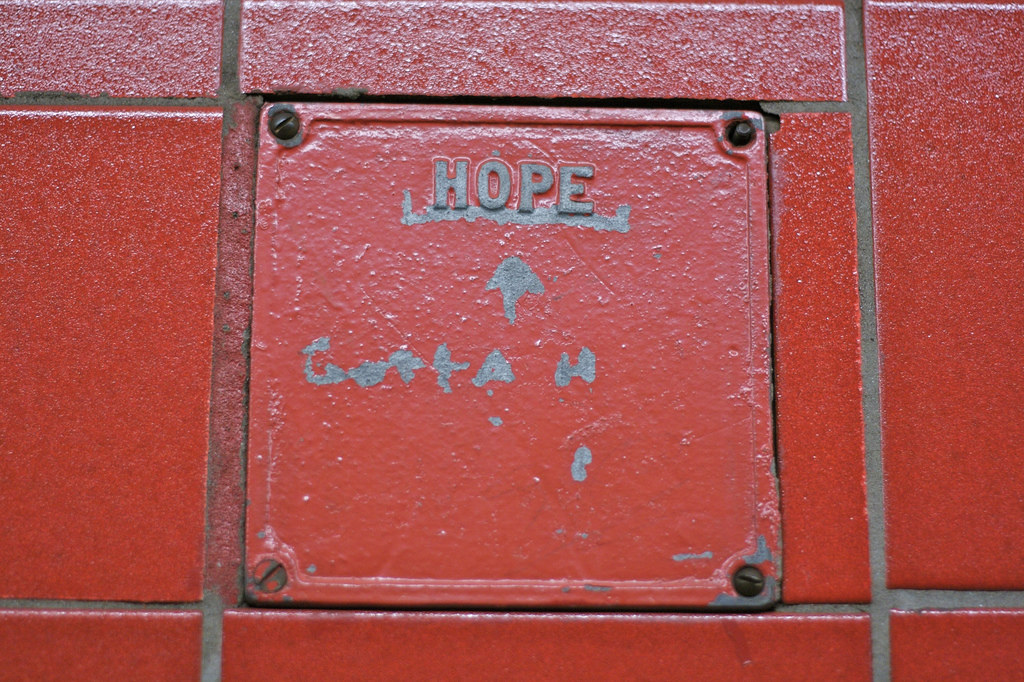 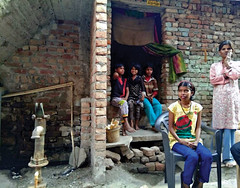 That she has any hope of a future is testimony to her God-given indomitable spirit and the work of the staff at SIM’s Urban Poor Development project. “When we met Manglo, we couldn’t help but marvel,” said one worker. “She simply refused to give in to the relentless tide of negativity and hopelessness surrounding her. It was a battle she fought day after day, month after month and year after year.”

Manglo was blinded when she fell from a second-storey terrace, but when the project pastor and his staff made contact with her nine years later, her spirit and optimism were still intact. With no trace of bitterness, she told them: “People gave me a lot of advice but no one was willing to go with me. I hope I can study and see the world again.”

The project network pastor and staff longed to show the love of Christ to Manglo by helping her. After weeks of phone calls and visits, they found a local training and rehabilitation centre especially for visually impaired women. She’s been there a few months but took time off over the summer to visit her family.