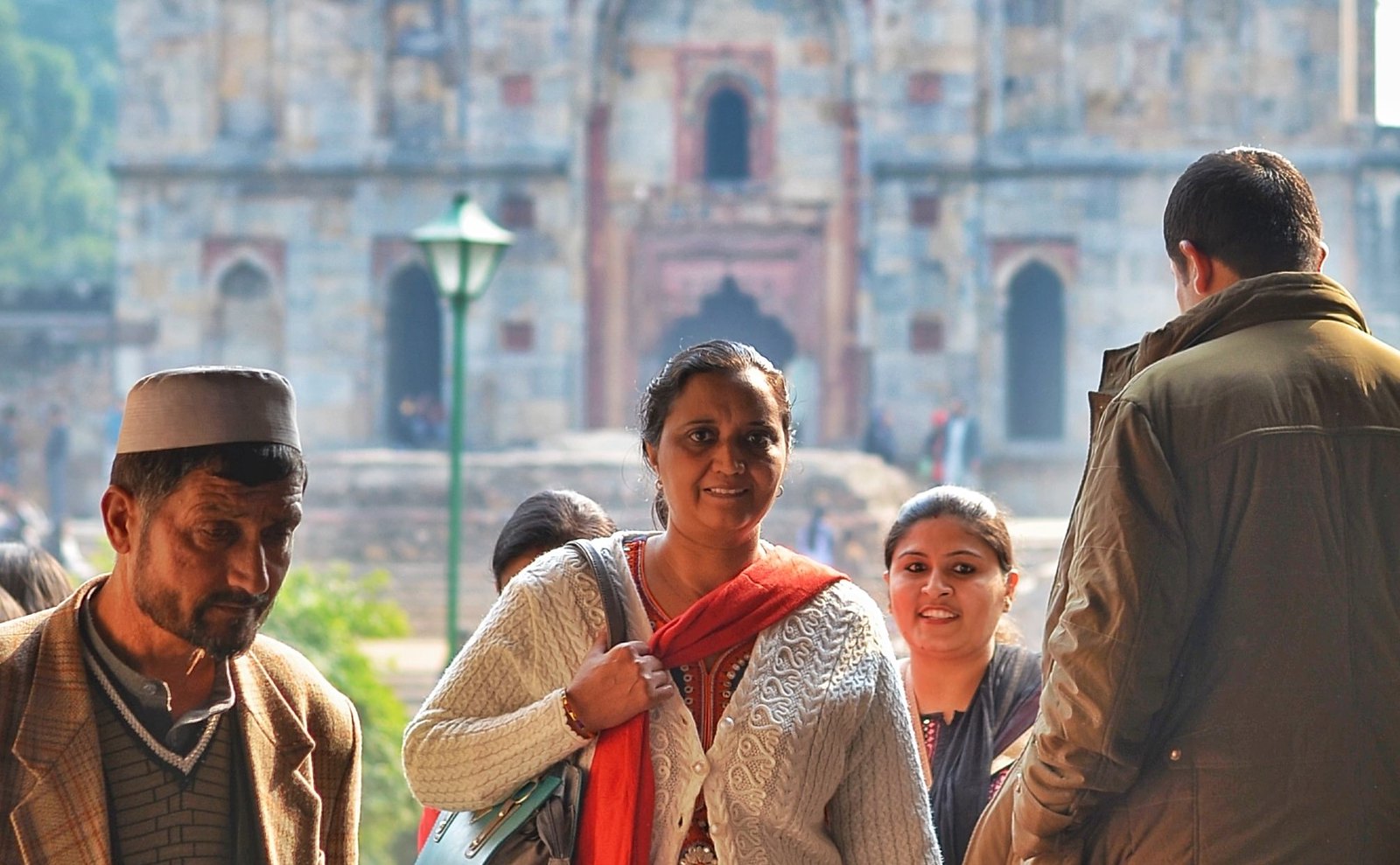 Kai* was sitting in a church service in South Asia, praying that God would guide his ministry. He was far from his East Asian home that morning, a home he had left with his wife and five kids months before to embark on their new journey. As he worshipped with his spiritual brothers and sisters in a language he was still learning, his moment of ministry clarity came.

Weeks before, Kai had been researching where to begin his ministry with Faithful Witness in South Asia. He had homed in on one town in particular, and being intentional, he wrote down the name of the town, a place with a reported 0 per cent Christian population. Then… he started praying.

When you look at the challenges in this region, conducting a viable ministry there almost seems insurmountable. With the number of Christians hovering around 0.1 per cent (and lower in some areas), laws actively curtailing spiritual work and even physical barriers like extreme heat (hitting 50 degrees Celsius in the peak of summer), the challenges are many indeed.

Like Kai and his family, who are settling in for a long-term commitment to the people of South Asia, there are opportunities for more workers to join the vital Faithful Witness ministry there. Kai and Faithful Witness desire to see more workers placed there in a strategic way in the years to come. For Kai, his passion for ministry is the same today as it was the first day he set foot in the country.

• Pray more workers would feel a calling to South Asia, to work in least-reached areas where the population is only 0.1 per cent Christian.