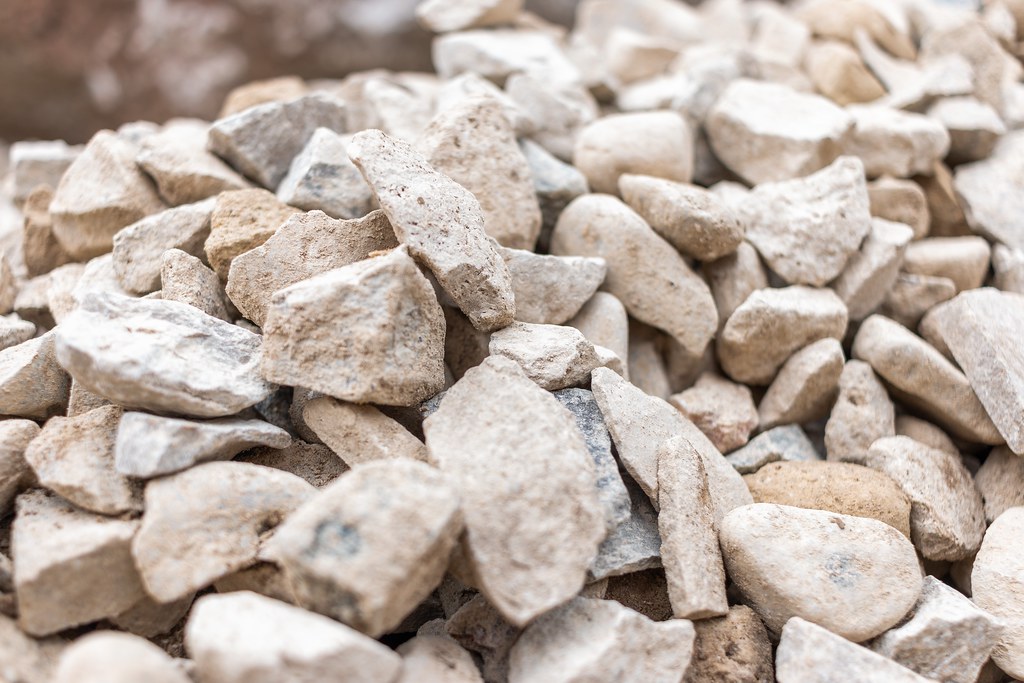 Sometimes it seems that our best ministry efforts are hindered by hardships, by a wall of hostility. In many places, we’ve seen people turned away by communities hostile to the gospel. The “power of darkness,” as the Sports Friends team in Malawi describes it, can be a formidable adversary and can pose a real threat to ministries.

The Lord planted Sports Friends coach John Lufani, his wife Agness and their family of five in the heart of a community hostile to the good news. They want people to come to know the God who loves them and to do this through sports. So, there, among the threats, John and Agness shared the good news.

But the anger against the gospel was palpable. The people held tightly to their African traditional religion. They perceived the gospel as a threat to their faith passed down from their mothers and fathers. So, they fought back. Once, after a netball training session, a young player was bringing sports equipment back to the Lufani’s home. Members of the community followed her and beat her up as she was about to enter the house. Agness heard the commotion and came out to talk to them. One of them picked up a stone and let it fly.

Word reached John that his wife was struck in an attack. He rushed home and found his beloved wife bleeding from the head. That would be enough for me to grit my teeth and say,

It seems cowardly to target loved ones, to target a man’s wife, his beloved. John took Agness to the hospital where her wounds were treated. When the doctors were finished, several large stitches framed Agness’ swollen eye.

The parents of the players heard about the attack. In their pursuit of justice, they found the young person who cast the stone and brought them to the police station. Maybe here, under the strong arm of the law, the wrongs of the power of darkness might be righted. Maybe here, we’d find justice for what they did to the family…

But the Lufanis forgave the culprit. People couldn’t believe it.

"It’s not us, but Him,” John says of that moment while pointing up. A thought surely derived from the reminder of our own sins before a sinless Saviour. One that hung on a cross for us.

Look at what they did to Him…

People went on to hear the message of the God who loves and forgives them, and they responded to this good news. And many young people gave their lives to God.

What they thought would crush God’s work only opened the door. The stone meant to break the church only made it grow.

In a community where the “power of darkness” seems to have the upper hand, the crucified Christ says otherwise. And we can look in amazement and say,

• Give thanks that John and Agness' experience resulted in many people coming into relationship with the God of forgivenss and love.

• Give thanks that Jesus has beaten the "power of darkness" through his death and resurrection.

• Ask Father God to keep mission workers safe and ready to forgive in the face of hostility.