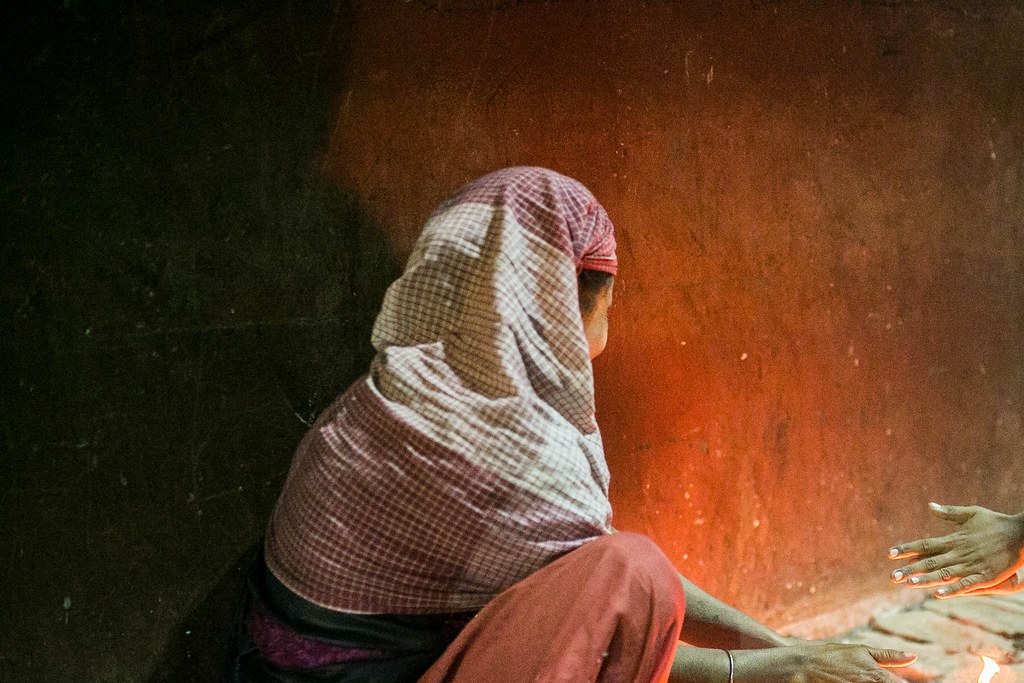 Lois’ first significant hardship was years before, when she lost her husband at a young age. He had severe immunodeficiency syndrome, which was diagnosed at a late stage. Only after the death of her husband was she evaluated and found to be affected. That year, 2007, she began antiretroviral therapy for HIV.

She recalls that she didn’t have long to mourn her husband’s demise as she still had to take care of three young children. To survive in the city, she took up odd jobs, usually for domestic help. She struggled to pay rent, daily expenses of food and other necessities, and school fees.

In 2015, her children were also evaluated for HIV, and the younger ones were found to be affected, starting antiretroviral therapy shortly after.

Only the eldest one did not have HIV. As he grew, Lois began to be hopeful. The norm in this part of Asia is for sons to be the biggest gift from God. They end up sharing the responsibility at home. Unfortunately, she soon realised her son was nothing close to this. He became addicted to intravenous drugs in his youth and got involved in fights and thefts, which led him to spend time in jail.

But Lois’ second child, a daughter, was a bright student. She aspired to become a teacher someday and was doing well until the day she lost her eyesight due to Cytomegalo Virus (CMV) and had to discontinue her studies.

The ministry staff have seen Lois emerging stronger year after year. There are days when she comes to vent about her fears. There were days when she has not had enough to pay the monthly rent, and the ministry has stepped in to support her financially.

During the lockdown, she lost work as a domestic help in three homes. Meeting the daily expense of food became very difficult for Lois. When the ministry staff found out, they immediately enrolled her for monthly COVID-19 relief food hampers. They also offered money to meet her other expenses at home.

During the second wave of COVID-19 in May 2021, Lois, her daughter, and other son were down with COVID. The ministry paid for the auto to bring them for admission to the ministry. Lois and one child had mild cases of COVID, but her daughter had a moderate case. She was treated, and all three recovered well.

Lois and her family’s case is not what everyone encounters. UN AIDS reports that during the COVID pandemic people living with HIV and “on the margins of society and working in the informal sector have often not been reached by official social protection schemes.”

Lois reminisces how the Hope for Life team has stood with her through thin and thick. This mother has been on the battlefield of survival every day, even when she doesn’t feel like fighting. It says a lot about her determination. The staff continues to pray for Lois and her family because they know that is what gives her the greatest strength.

Find out more about Hope for Life and how to get involved to end inequalities, end AIDS, and end pandemics.