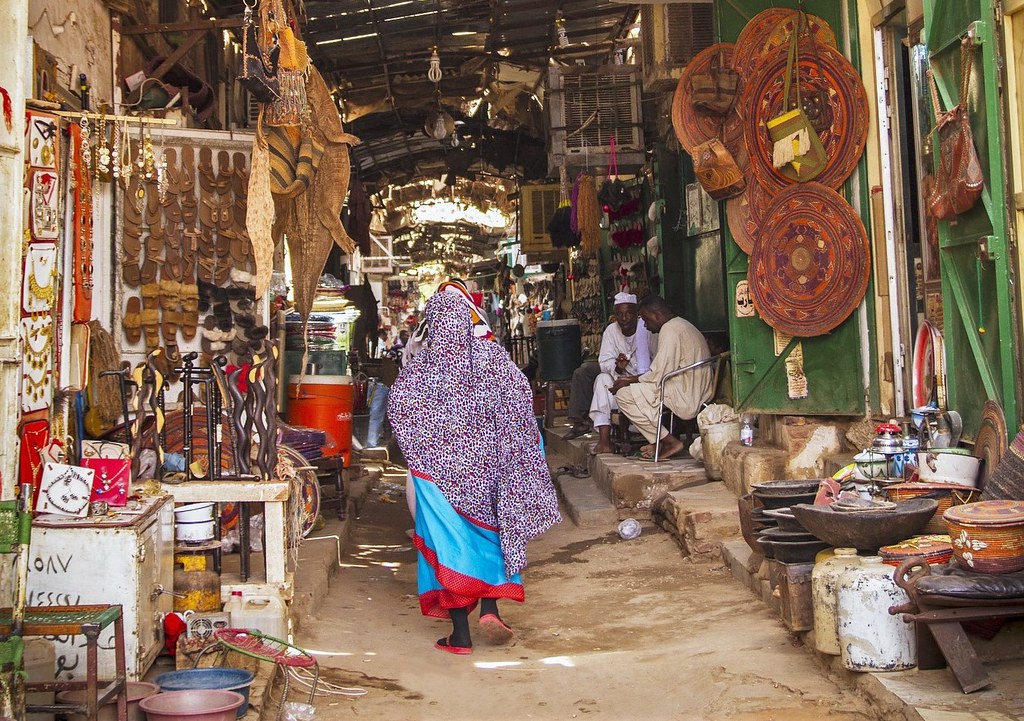 Gifted discipler Asule left South Asia 12 years ago to share the gospel in Africa. Today, her feet are planted in Mali; a piece of her heart remains in South Sudan; and her mind is preparing for a future in Chad.

She first arrived in the region in 2008. After several years serving in a youth ministry in her country of origin, Asule said, “God was putting a burden in my heart for the lost souls.” She learned about SIM and quickly started an assignment in Sudan. From the beginning, her focus was on making disciples, and she thrived in her new home. At that time, people were enjoying a period of sustained peace. They owned farms and houses, and they were happy. But everything changed in December 2013.

God enabled Asule to return to South Asia for two years. She took a sabbatical to rest. Then, she sensed God urging her to return to mission – only, it seemed like too big of an ask. Asule admitted, “There was a part of me that wrestled.” She was aware of ministries in her home town that could use her help, so she fought the call to leave.