By Sarah Kay | Canada in north-america 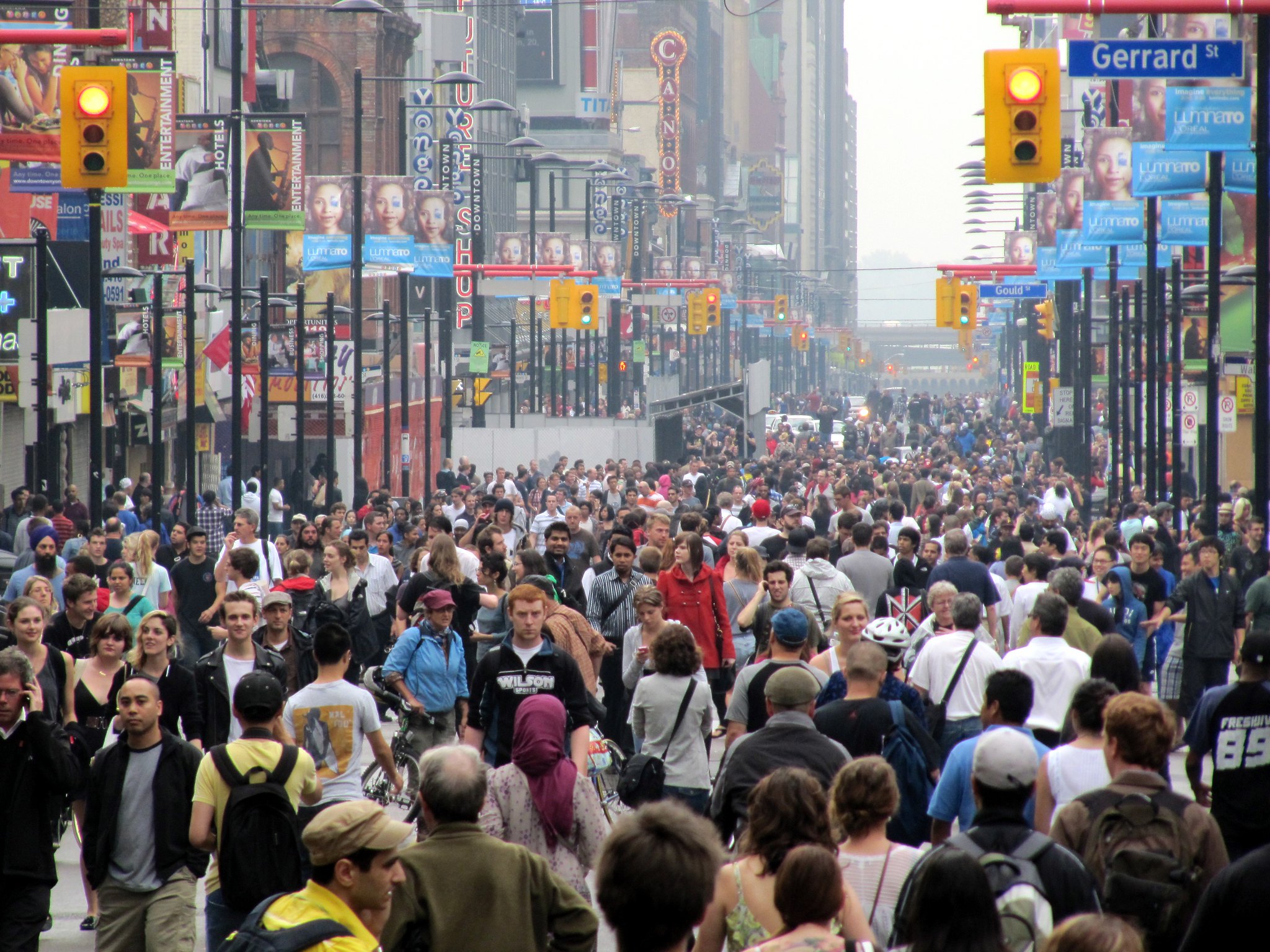 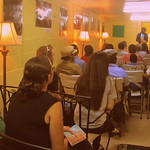 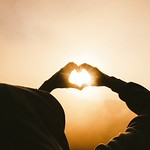