Oral Bible takes root in Quechua communities
Fortunata didn’t know what would happen in the remote Quechua village up the mountainside in Peru. Months before, she and her husband, a pastor in their hometown, felt a calling to this village. But then the threats started coming. 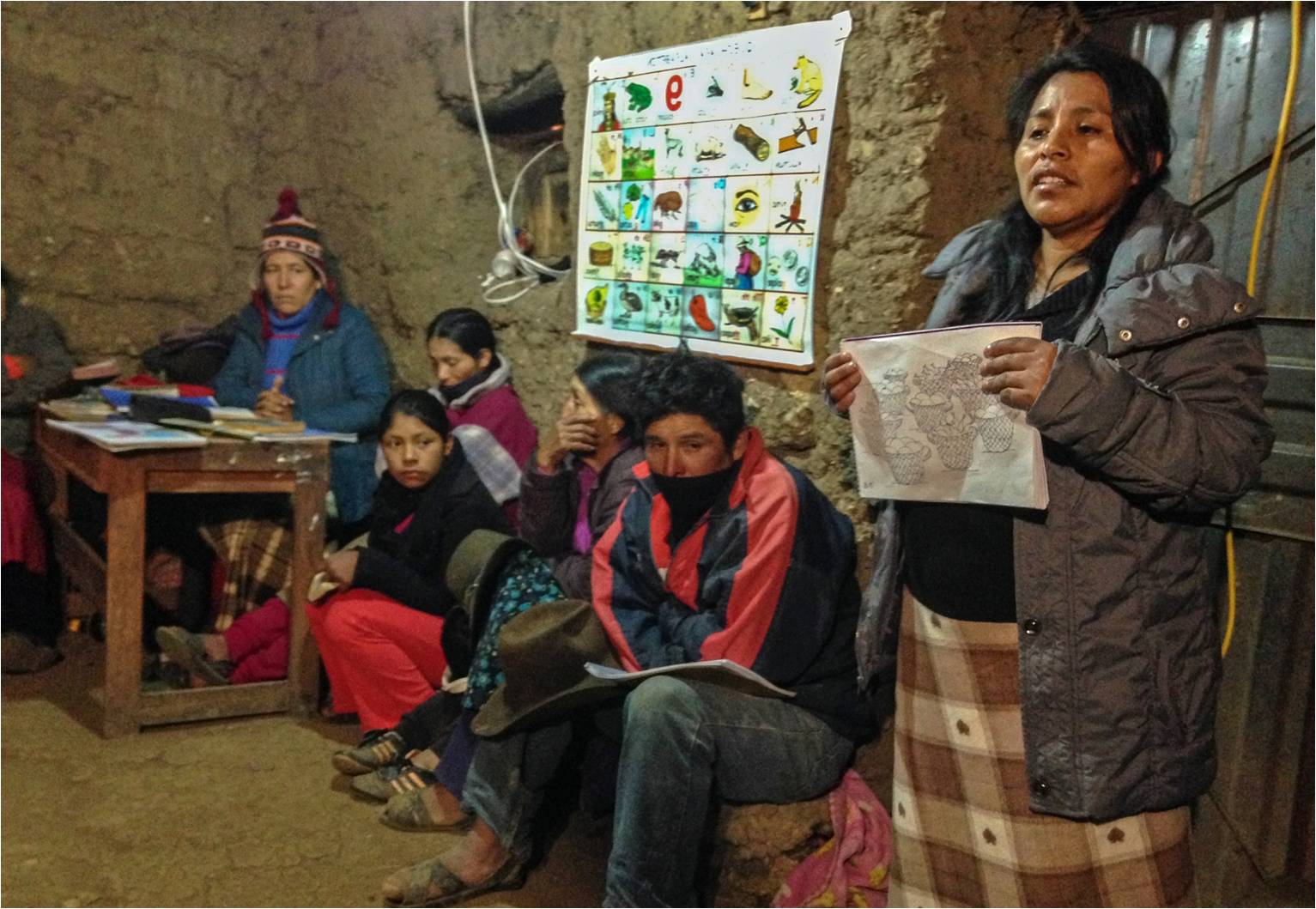 Fortunata didn’t know what would happen in the remote Quechua village up the mountainside in Peru. Months before, she and her husband, a pastor in their hometown, felt a calling to this village. Their own Quechua town had a church and a growing number of evangelical Christians. Ancobamba, the village up the mountain, had no gospel presence. It was an eight-hour walk, 5,000 feet (1,500 meters) up the mountain to the village. But their passion for the lost was also formidable.

Several months later the progress had been encouraging. Fortunata and Federico had done door-to-door evangelism at first, which led to a Bible study of core seekers and they were starting to see people respond. God was at work in Ancobamba.

Then the threats came. As with many Quechua ministries in this region, an initial phase of growth is then met with a setback as locals reject the new beliefs. Quechua animistic beliefs find god in many forms, and feel the spirits are a constant threatening presence. They must be appeased or curses will come.

Shortly after Fortunata came to Ancobamba, the rains stopped falling. In the rural agricultural society, this was a sign of judgment by the spirits and the new congregation of Christians was to blame. In the weeks that followed, Fortunata experienced numerous threats and some violent attacks in her subsequent visits to Ancobamba.

It became so intense she rethought the ministry. Fortunata called SIM worker Brendan Connally for help. Brendan and his wife, Erin, have lived in this area of Peru for six years. Brendan leads the oral Bible storying ministry to Quechua in the area. Erin is a dentist.

Through this conversation, a periodic dental clinic began in Ancobamba, led by Erin and her Peruvian team. Not long after, there was a change in Ancobamba. People could see that Christians meant to help them. As Erin addressed their dental needs, Fortunata continued on the spiritual side.

It’s been 30 years since the first wave of foreign missionaries laid the groundwork of these churches west of Cusco in the Apurímac region. Three thousand villages dot the remote, high altitude landscape and only about 300 have a church. But God is at work in powerful ways as numerous Peruvians have a desire to see their own people come to faith.

Along with SIL and the Peruvian Bible Society, Brendan and others have adapted an oral Bible curriculum to engage regional Quechua people. Through a methodical process they are condensing and recording the entire Bible in 365 oral lessons. These can be put on an MP3 device and distributed widely. Many people listen while they work in the fields.

“We’re seeing fruit everywhere and it’s a really exciting time,” Brendan said. “We’re at a tipping point where the national leaders are taking on the majority of ministry and they have the willingness and ability.”

The last few years have been especially momentous for the local Church.

“In the last three years, through this oral Bible method and new discipleship materials, we’re in a second wave of church planting,” Brendan said. “These churches who have been here a long time are raising up second-generation Christians who are going out into unreached areas.”

Brendan sees the role of foreign missionaries as trainers and equippers, empowering the locals to do the ministry. He desires to recruit more missionaries for his team, to train and disciple local pastors working in the region. Opportunities for ministry are numerous.

“The spiritual hunger is actually quite high,” Brendan said. “Many villages want people to teach the Bible to them, but most villages don’t have people who regularly come and teach them.”

Despite their spiritual interest, cultural and religious opposition are still a challenge.

“The things that keep people from coming to Christ are alcoholism, traditional fear of spirits and the tradition of rituals that pacify the deities,” Brendan said. “When people do come to Christ it’s still very difficult for them to overcome the fear of the spirits and nature.”

It’s been two years since Fortunata and Federico began their trips up the mountain. Today what started as a few people has become a vibrant house church of 40 believers in Ancobamba. They are growing in their faith and desire to share it with neighboring villages that have no church. There are challenges and difficulties for the gospel here, but there are also opportunities and a growing movement of ministers to proclaim the good news.

Pray for national pastors involved in outreach to unreached communities as they undergo some persecution and face various challenges. Pray they would be encouraged despite opposition.

Pray for the creation and distribution of oral Quechua Bible materials used in these church plants. MP3 audio bible devices they can listen to while they work.

Pray for more missionaries to join this ministry, to train and disciple local pastors involved in Quechua ministry. 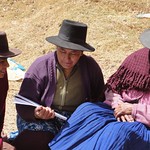 Under the Christian organization AIDIA, Peruvian believers and SIM missionaries seek to see churches planted and believers discipled into mature Christians in the rural villages of Apurímac. In this region only 8 percent of the villages have an evangelical church. 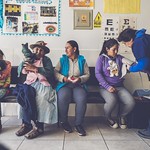 By word (and care) of mouth

How often do Brendan and Erin Connally's ministries overlap? Dentistry and oral Bible storying complement each other more than you'd think. 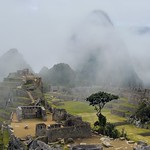 Bringing sports ministry to some of the world's highest mountains

We may have been shivering 12,800 feet above sea level in the little mountain town of Ayaviri, but the warm welcome we received from our Andean brothers and sisters in Christ was unlike any other. 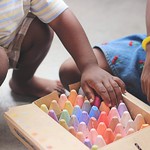 When I began working with foreign, English-speaking women on parole, I had no idea it would include ministering to children. But when several women brought their children to the Bible study, we had to get creative. 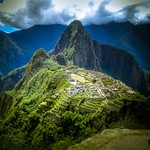 The road was blocked by a massive boulder, and there was no way around it; we would be walking the last one and a half kilometres. An hour late might still be considered “on time” in this culture, but we were now 90 minutes late.