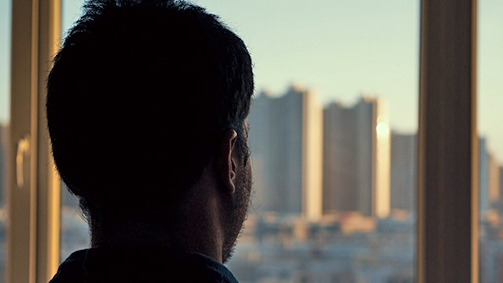 When Hans and Carmen Ziefle went to Chile as SIM missionaries in 1994, the Lord had put a strong desire in their hearts to mobilise Chileans to the mission field. They have had the privilege of working with others to found two mission organisations in Chile: one with a Baptist denomination in 1998, followed by the interdenominational ProVision in 2006.

ProVision works with any evangelical church in the country and with more than 10 international missions, such as SIM, to send workers to the unreached. The partner agencies have the experience in various overseas countries and are able to support the new Chileans as part of their ministry teams.

This year has brought a new opportunity for ProVision. Key leaders from the SIM China team visited Santiago recently, challenging ProVision, Chilean churches and Bible colleges with the great need of seven large minority groups as yet unreached with the gospel in western China. With the vision cast, ProVision accepted this opportunity to send missionaries from Chile to Asia.

Thus, the first Chilean team visited China in July 2016 for a vision trip. They were deeply moved by the millions who are still unaware of Jesus. They returned with personal testimonies of the opportunities there and a great desire to see Chileans sent to China through ProVision.

Whilst in China, the Chileans had the privilege of participating in an annual retreat of Latino workers in the country. There were missionaries from across Central and South America who serve God there, often at great personal cost.

Though somewhat new to the region, Latinos already have their place as missionaries in Asia. They are loved by the local cultures and used by God in the great task which Jesus left for His church.

SIM was one of the first agencies to sign a partnership agreement with ProVision and this has been a channel for Chileans going out to places such as Mozambique, Niger, Pakistan and India, both as long and short-term missionaries.

ProVision has about 25 missionaries overseas working with different organisations. SIM is a strong partner through volunteers supporting the work of SIM in Chile and SIM Chile having four missionaries working in different areas of mobilisation, personnel and member care.

Together, His people from all ethnicities can achieve the goals set by the Lord, bringing honour and glory to God through all languages and cultures. 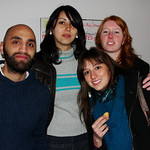