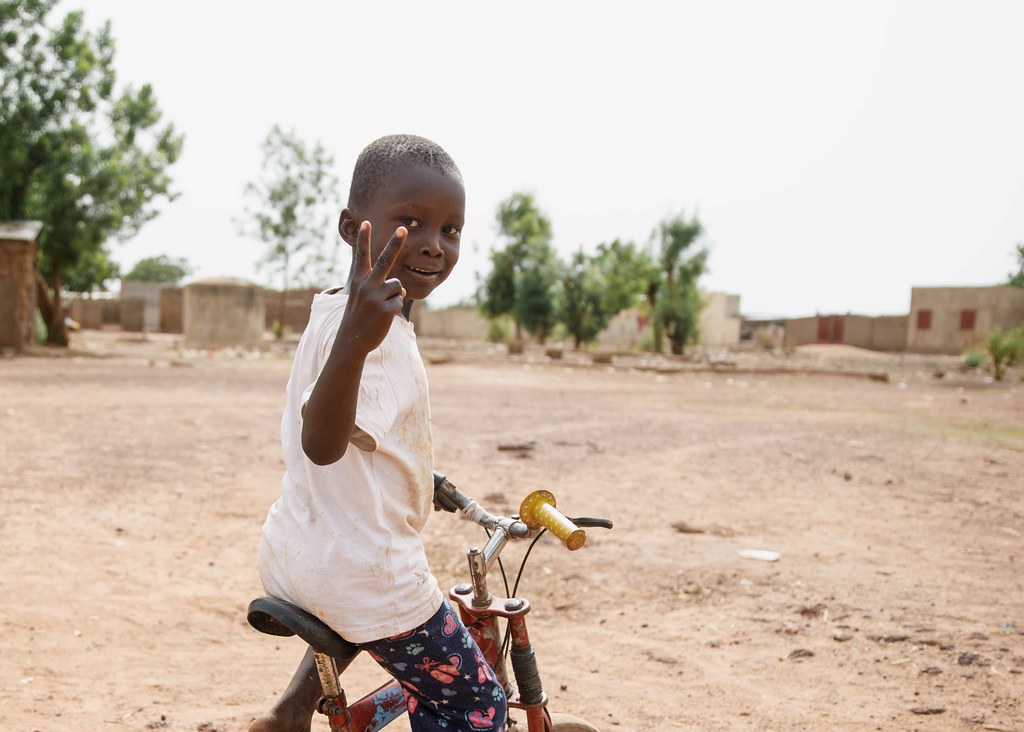 Photo by Jordan McGee via Unsplash