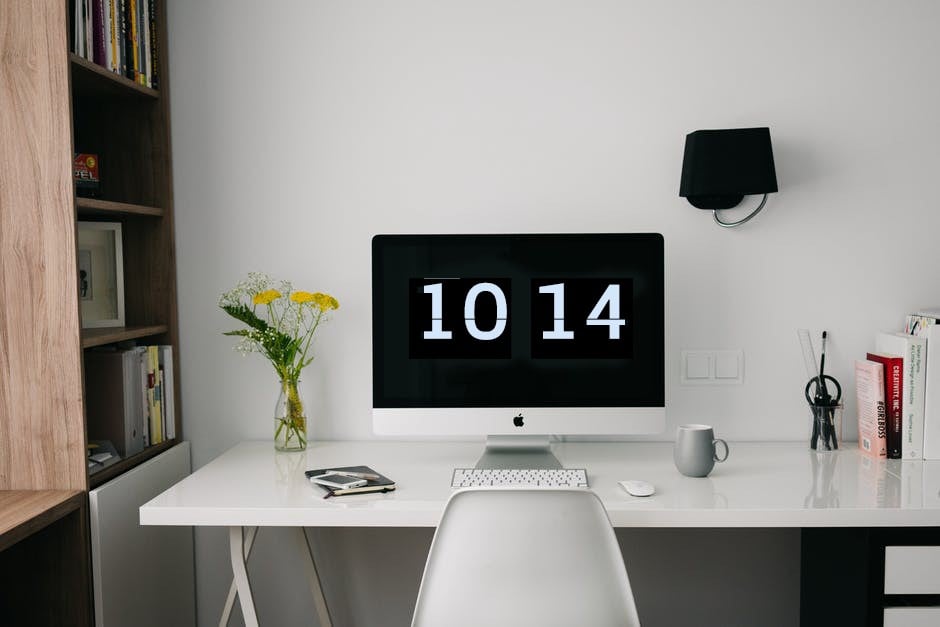 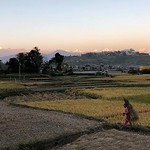 The call to ministry has not been an easy one for Jane*, serving with SIM UK in South Asia, but she has faced the challenges with the mission by her side. 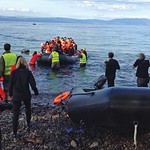 Meeting migrants at our doorstep: SIM missionaries looking to Europe

In the past year, we have witnessed the worst migrant crisis in living memory, as more than 1.2 million people have fled to Europe to escape poverty and war. 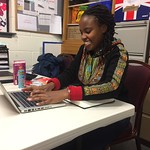