Hope on the hard streets

By Bethany | Bangladesh in South Asia 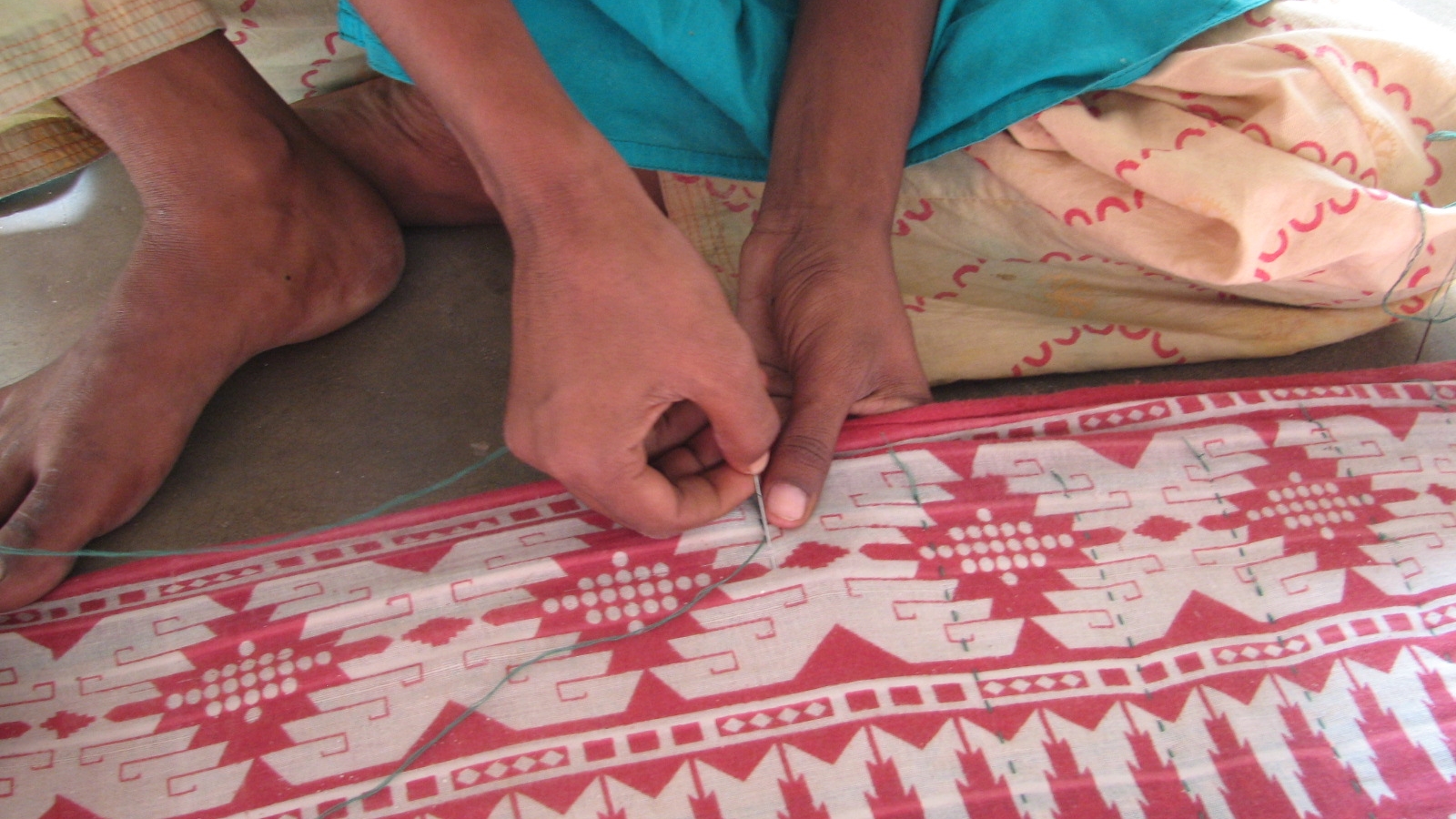 • One of the world's largest brothels, with 1,600 prostitutes, is located in Bangladesh.

• Poverty, broken families, abandonment, or sexual abuse are all reasons a woman might be forced into the sex trade.

• Some women are "independent" while others, especially in the case of underage girls, are controlled by pimps or madams.

• Women who were trafficked can work to buy their freedom. Once they're free, however, they often stay in the sex trade because, due to stigma, they're unemployable elsewhere. 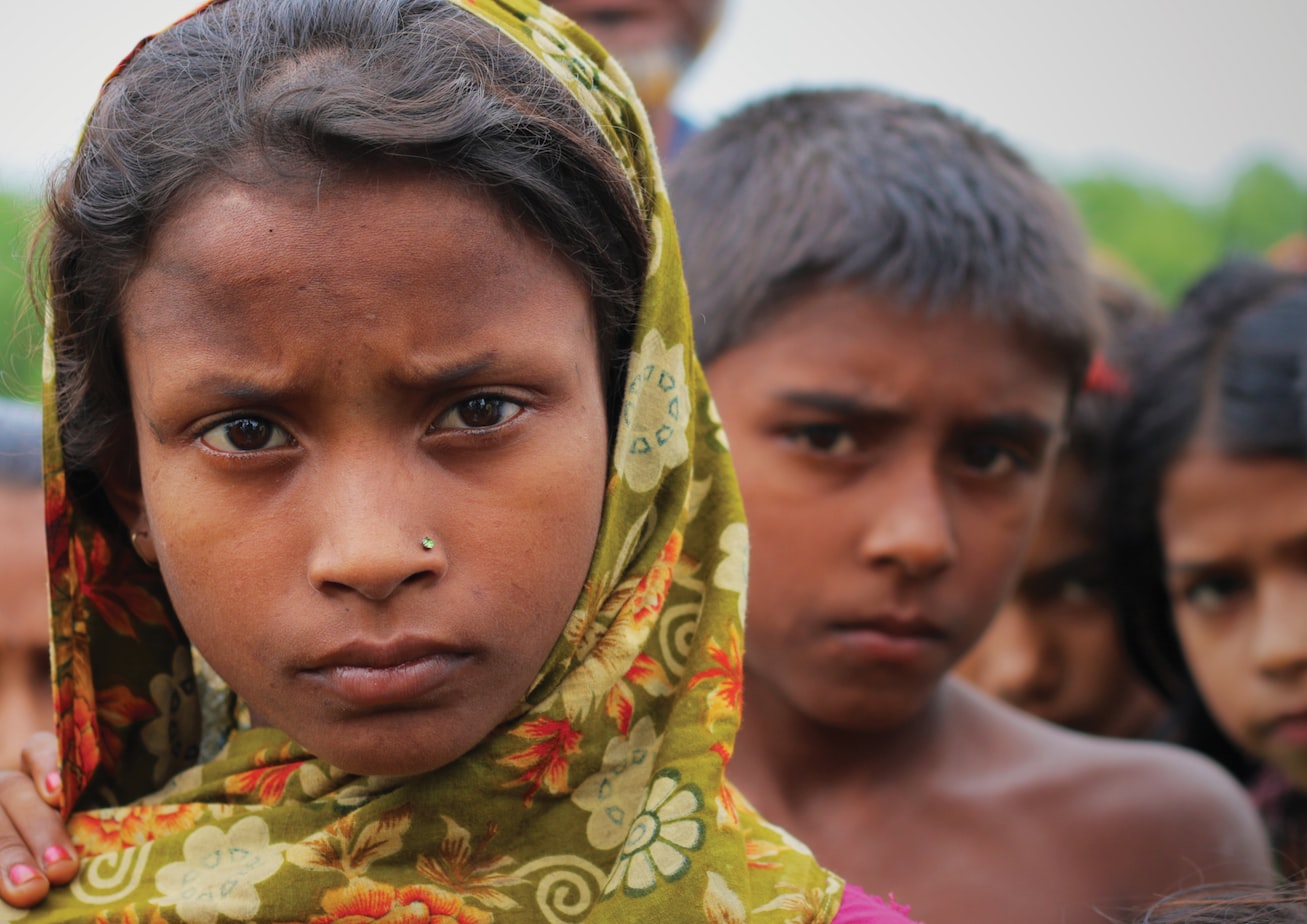 Restore hope to the vulnerable

The Children’s Uplift Program (CUP) and the Girls off the Streets Fund extend hope to vulnerable women.